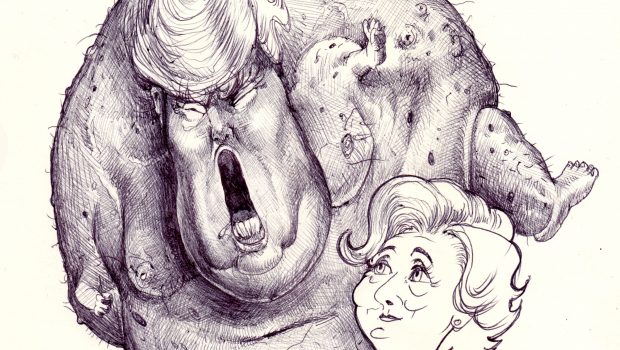 From the very beginning of this electoral campaign, both presidential nominees have continuously complained about their rival’s false claims. The overwhelming amount of lies circulating in the media has generated a lack of trust among the general public with regards to this year’s elections. We therefore decided to ask authors and intellectuals the following question: “In this country, lying is considered by the collective unconscious to be a capital sin. Why then have we forgiven so many consecutive lies this election year?” 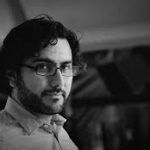 There is a powerful mythology about the exceptional “American” democracy that has consistently dominated political discourse in the United States. It dates back to the “freedom” won with the revolutionary war and the popular belief that George Washington “never told a lie” in the same new country that kept slavery as an essential component of its emergent economy. It continues with the mythology around “honest Abe” —the ultimate measure of decency in a U.S. president attributed to Lincoln—, and it migrates through the history of the 20th century in the empty signifier of “American values” facing the changing threat of its modern enemies: Nazism, communism, terrorism, undocumented migration and drug trafficking (in that particular order). As I grew up in Mexico, a country where the political class is permanently suspicious of most kinds of criminality, I am always amazed at how a politician in the U.S. is judged by the degree of his or her decency and not for any political skill. In that sense, the public sphere in the U.S. is deeply depoliticized for a majority of voters who look for a proven sense of morality as the main demand for an effective politician. Surprisingly, supporters of Donald Trump and Hillary Clinton are so extremely divided that they only apply such moral imperative against their candidate’s rival. Trump is the embodiment of moral decay for Clinton supporters (and for most of the world, for that matter), but Clinton’s political record, which includes troubling domestic and foreign policies, is willingly overlooked by her supporters. The same dynamic evidently works the other way around. The irony, however, is that both political currents come together in the shared belief in “America” as the exceptional state built by the same founding fathers whose symbolic legacy is simultaneously claimed by both parties. While it is true that Trump supporters follow their candidate in the racist program that equates America’s “greatness” with the whiteness of its population, Clinton’s platform is eager to celebrate diversity and openness from within the party in power that has deported more undocumented migrants than any other presidency in the history of the country. Let’s make no mistake into thinking that these are comparable lies. I will decisively vote for Hillary Clinton against the fascist, racist, imperial nonsense of Trump. This being said, let’s not forget that both candidates depend on the basic level of the same fundamental lie: “American democracy”. The novelty of the current presidential election consists, in my opinion, of the radicalization of morality as a political strategy to discredit the opponent and the capitalization of both candidates on the ignorance, the stupidity or the indifference of the average American voter. 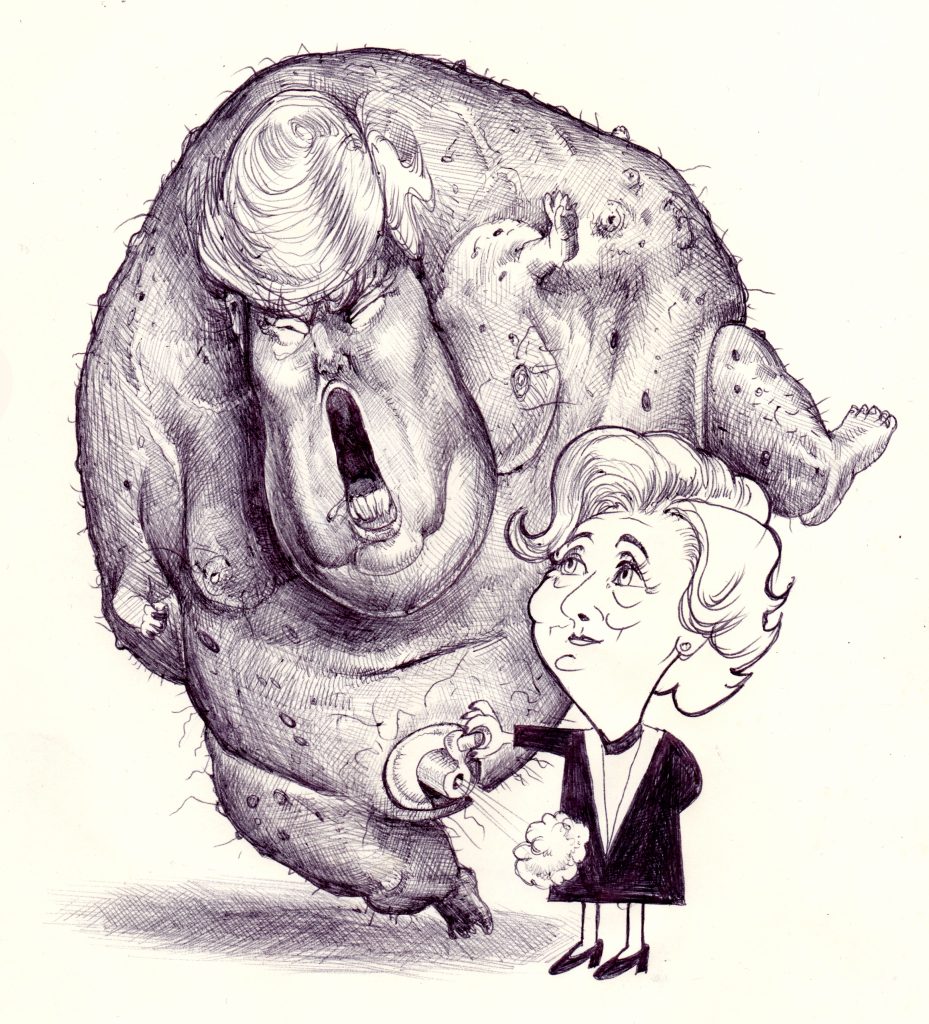 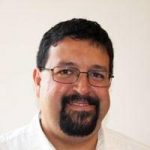 Lying in electoral periods is endemic to the system. From patently false statements of candidates, to misleading commercials on television, to manipulations of truth by pundits and surrogates modern campaigning is about lying, and it has become completely naturalized. I, however, think that the media is the entity we need to look forward. We have a media that is either an echo chamber for a political party or candidate and reproduces the lies willfully, or a media that knows about the lies but chooses not to call them in order to create a false sense of objectivity. Fact-checking is the role of journalism and the rise of lies by politicians is essentially a failure of our journalistic institutions. 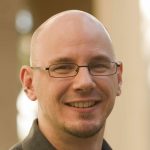 It may sound cynical, but I feel we the electorate have become more solidly partisan in how we judge the truth of political discourse from any candidate. On Monday the 17th, NPR reported that 40% of Trump supporters do not trust media fact checking; around 5% of Clinton supporters share that suspicion. How to understand this remarkable difference in perception? I suspect that we the electorate are not so much forgiving of lies, as we are witnessing our collective turmoil about what parts of our political and social structure–candidates or media–can remain undisputed arbiters of truth, and to whom.

Brian Scott Riedel.
Anthropology Professor in the Practice of Humanities 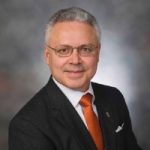 We are taught at an early age that lying is bad. Our parents, our schools, and religious institutions reinforce the idea that not telling the truth will lead to punishment. In college, many of us are fortunate enough to study the ethics of Socrates and Espinoza and other philosophers, and learn that lying harms the soul and obstructs the search for truth. So what happens when we graduate from college? We enter a highly competitive world in which profit rules the game. The survival-of-the-fittest instinct takes over, and victory, financial and social gain, must be won, even if it means lying. The ethical code is breached, all for the sake of moving up. As long as we remain on top, lying is acceptable, or at least tolerated. And if we don’t have the stomach to lie, we hire an expensive public relations firm that will gladly do it for us. But for each lie that we tell, we cut a strand of the cohesion that holds our society together. With each lie we tell, we cover ourselves with another layer of false reality. The armor of lies we create for ourselves in the battle for power and wealth shields us from knowing ourselves, and our lives, as Socrates would agree, are much the poorer. 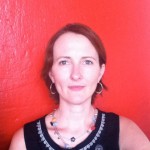 Politics and lies have been bedfellows since the dawn of public affairs. Hence, one of the more utopian principles the United States of America was founded on: the belief that politics can be practiced in good faith. “By the people, for the people” implies that the government does not intend to pull the wool over the people’s eyes. No offense to Honest Abe, but what we (those same people) have been loath to recognize is that in order to succeed, a politician must convincingly simulate telling the truth, rather than actually being truthful. Despite Donald Trump’s total lack of consideration for the facts –among other minority groups– he has managed to persuade his supporters that he speaks truth to power: a big lie that continues to fester beneath the roiling surface of his bombast, together with an incontrovertible truth –the realization among white male citizens, once omnipotent, that they are no longer the only people running the show. 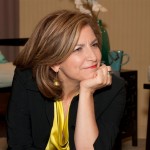 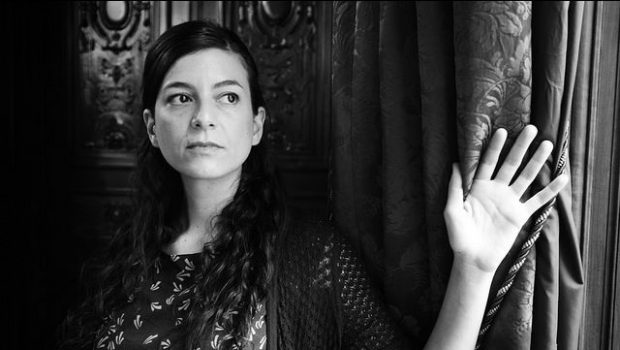 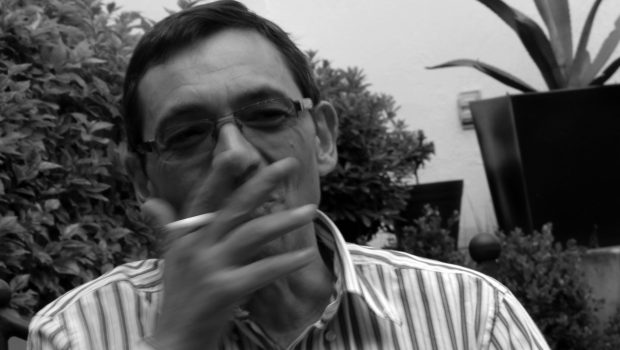 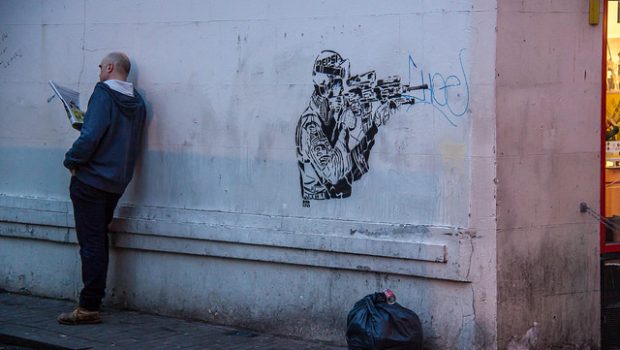 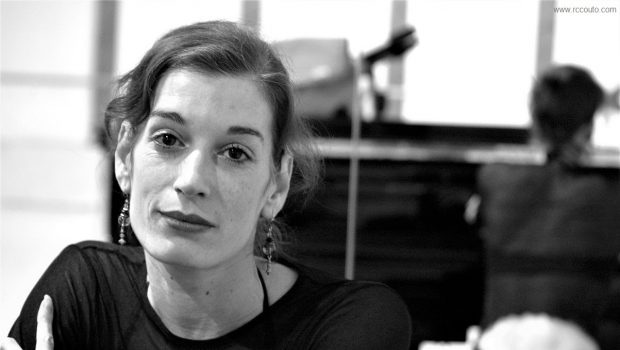 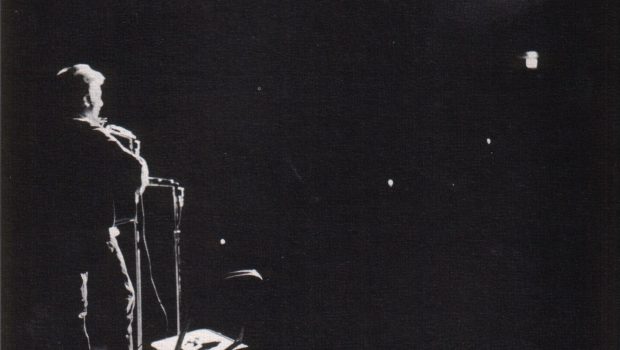 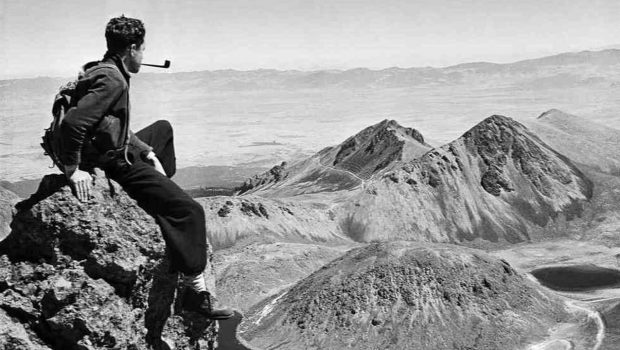 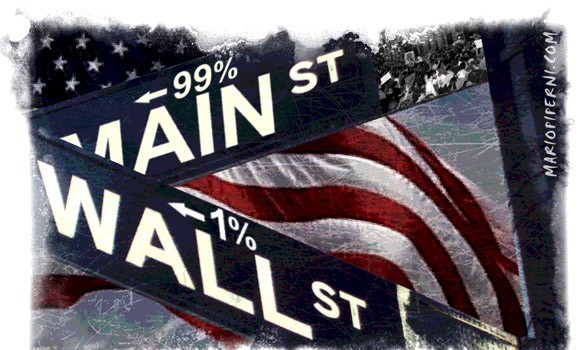 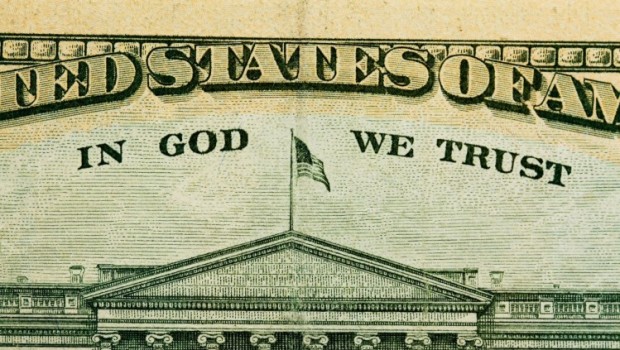