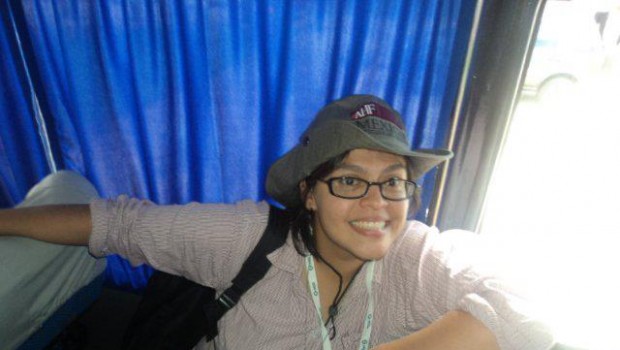 The last thing I remember about Houston is that I’m running naked in front of that building at 3700 Montrose Boulevard and 1000 Marshall Street. I don’t know who ratted on me or who took me to the police station where the immigration official grilled me about the legal status of my stay in Texas. I couldn’t focus on the questions they were asking; all I heard in my head were the chords of a romantic norteña song. Ghost chords floating in the air, burned into my ear like a high-pressure buzz. Chords that should take me back to 110 Calcuta Street in Nogalar, but that only managed to take me back somewhere else.

The background music to my thoughts was this awesome song by the Cadetes de Linares, this awesome, sad song, of lovesickness, the chords of a romantic norteña song, sorrowful chords. They sent me back to I-don’t-know-where instead of to Nogalar. At that point I really wanted to miss Ema and I wanted to shout out to her to come back but no, there was nothing new. There had never been anything new. e

The immigration officials insisted on asking me all this stuff and I was only able to visualize that building on Montrose where I went that day in search of spiritual peace. I like buildings a lot and this one had the advantage of really reminding me of the ones back in Mexico, those huge Mexico-City apartment buildings from the 1940s in the style of Mauricio Pani and Domingo García Ramos, rectangular, tall, like the ones they show at the beginning of Papá Soltero and Tres Generaciones. The building captured my attention and took me through the twisting back alleys of memory, even fantasy. It trapped stories that should have gone on, it started stories that didn’t have a reason to end.

Looking at that building was like doing past-life regressions. It was like being Ashton Kutcher in The Butterfly Effect. When I sat there looking at it, I tried to understand the world’s complexity, even though most of the time it was like a Wailing Wall where I could go to cry over my decisions. That day I thought to go to Houston alone had been a mistake comparable only to leaving it all behind and returning to Monterrey. I liked to think of my dilemmas, like on the Chabelo program where you played for all or nothing at all, and you’d end up at “Catafixia.” The audience shouted wildly for the contestant to make up his mind whether to take home all the toys or if he had the pluck to give them up in favor of giving his mother some furniture from Troncoso. Chabelo stoked the suspense for the contestant, and back at home, we provincial kids knew there was no way to win anything without losing something along the way.

Montrose was the showcase of my dreams. I went to the building that day because for the first time I understood just how screwed the kid on Chabelo must have felt when he ended up without any toys. What I’m not clear on was when I got naked and began to run around in front of the building.

I just remember moping around. I only remember regretting having not learned the accordion, to make it cry, to squeeze painful chords from it, the kind I loved to listen to when I was in front of that building on Montrose or when I’d go out to Chances by myself and ask for a Shiner Bock or smoke out on the patio with my iPod Nano and I’d ignore the hook-up music they played in the bars, the music that–I suppose–could awaken the spirit of the conquering cavalier in me, but not the sexy cowboy that lived inside me, the one that watched telenovelas on the ranch and grew bored because he couldn’t hang out at the domino game, couldn’t ask Dago for the accordion to play around for a while, play at making out the melody of the Cadetes song, singing sharply, like I was crying, and singing that part I love that says I wish I missed you so and shouting out to you to come back but there’s nothing new here. Because no, there’s never anything new here.e And that is what I said to those immigration officers in Texas, that they forgive me, because no, there was nothing new. Then they accused me of some felony and issued the fine and let me go after being detained for twenty-four hours during which the prosecutor determined it was a case of temporary insanity and decided not to press charges. God bless pop, I said to myself. God bless pop and not those stupid genres.

• Fragment of the Novel The Liitle Queen of Pop is not Death (Literal Publishing, 2014) 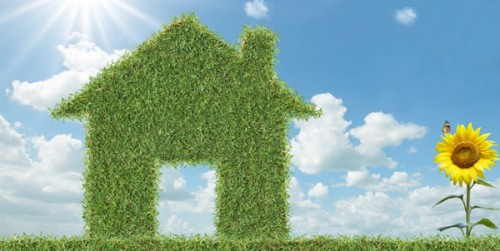 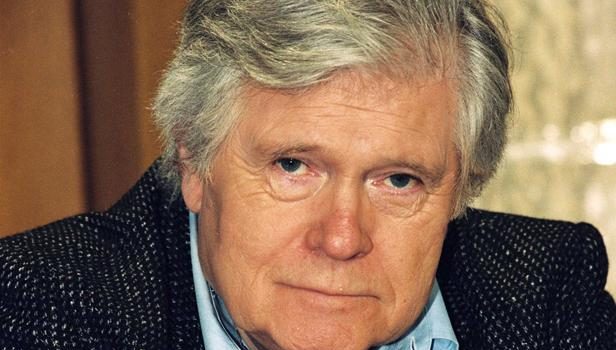 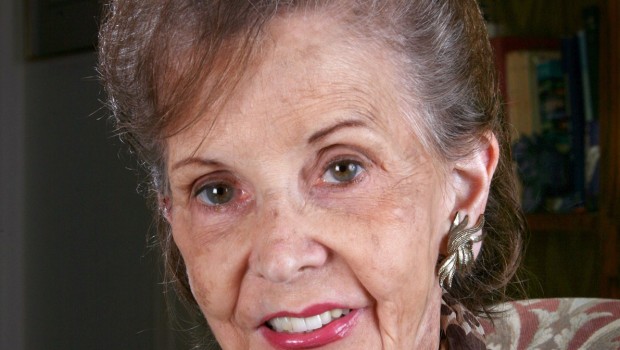 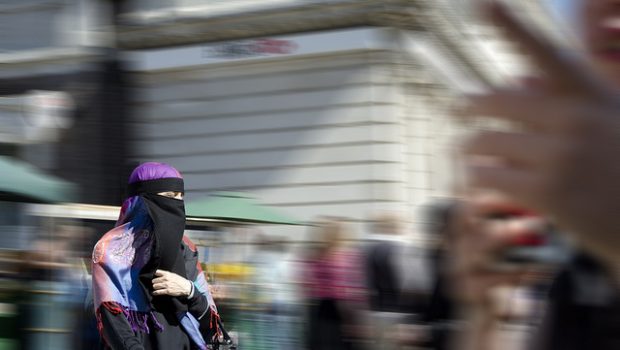 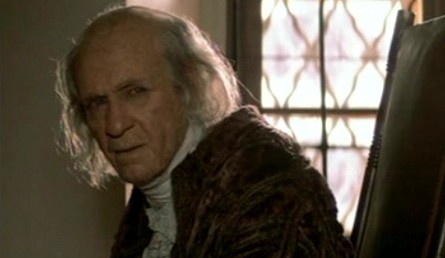 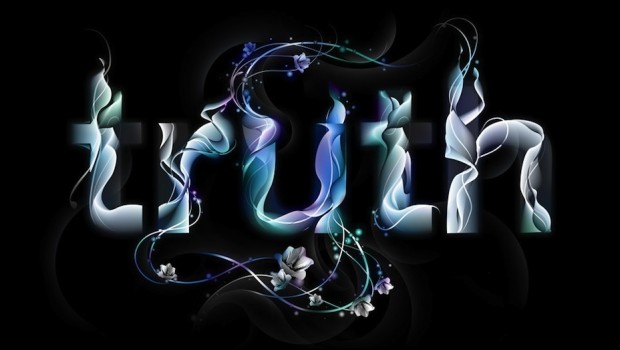 The Nature of Truth 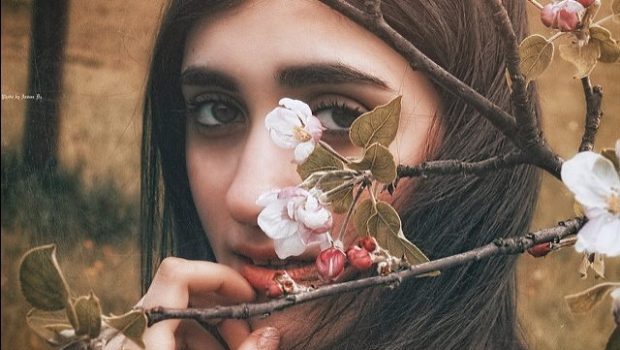 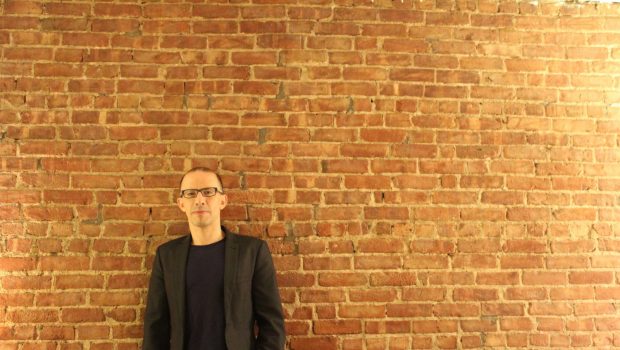