Prophecies about the “end” (of history, of ideologies, of “everything”) have long accompanied the adventures of criticism and change in the West. In our time, from Hegel to Alexandre Kojève, Daniel Bell and Francis Fukuyama, philosophers have resorted to what Anglo-Saxons call endism to capture the enigmatic present. “The end of” provides a name to a transitory situation, characterized by the agony of an old world and the enigmatic awakening of a new one. Octavio Paz announced the “end of the idea of modern art,” that is to say “the end of an aesthetic based on the cult of change and on rupture.” Interesting contradiction: the end of the cult of rupture… I ignore whether Paz is right when he claims that “art and literature of this end of century have progressively lost its power of negation”. But in politics, it seems that anti-liberal ideas (that is to say, grosso modo, ideas that express hostility toward individualism, materialism, secularism, market-driven globalization and representative democracy) have lost much of their critical edge. Islamism constitutes a possible exception to that rule, although we are well advised to remember that its power of attraction is limited to a fraction of the Islamic world. What is interesting about the current situation is not merely the “end of history” with the triumph of liberalism, but rather the continuation of history understood as indeterminacy, change and conflicts, though this time not in the shape of an ideological confrontations (for instance the Cold War) but as a juxtaposition of conflicts, some ideological (the war on terror) and some not. Liberalism is winning the ideological battle par défaut, because there aren’t any credible alternatives. It has not won the war, in particular the “new wars”, which are characterized, as Mary Kaldor explains in her book New and Old Wars, by the vanishing of the distinction between public wars and private wars, politically motivated illicit activities and mere criminality (drug trafficking, smuggling, looting, kidnapping, etc). It is noteworthy that ideologies are apparently not a major factor in many of today’s “international” confl icts—in reality, a series of local conflicts, with regional repercussions. In the newly democratized and pacified countries, the number one problem is criminality and indiscriminate violence. Take for instance the surge of the so-called “maras”, constituted by bands of young criminals and delinquents, in countries such as El Salvador and Guatemala. The ex-Salvadoran guerrillero Joaquín Villalobos analyses the situation from an interesting perspective. The former líder máximo denounces, with horror, what he calls the “lumpenization of the leftist violence.” For this plutocrat of revolutionary violence, what the new situation is about is violence without ideological reason and therefore unreasonable violence. For three decades, the use and abuse of violence by the extreme right and then by the extreme left in his country have generated the conditions for a de-ideologization and a democratization of violence, via criminality. Controlled from below, it is a pure product of poverty and corruption. The banality of evil engendered by an overideologized world preys on pre-determined enemies, condemned by History. The collapse of ideology may turn evil into a somber and cynical lottery. This violence without adjective, though terrifying and cruel, does not match the level of “productivity” attained by ideological and ‘total’ violence during the twentieth century.

Can we therefore talk about the end of ideologies, as an American sociologist announced half a century ago? Or about a return to a pre (or post) ideological type of violence? Are we witnessing a return from Picasso to Goya? Even though the past few years have been among the most pacific in the history, it is clear that we are not witnessing an end of conflicts, violence, barbarity and evil. Nor is it possible to ignore the connections between many of these new conflicts and globalization. Rather, we are going through a transition from an hyper- ideologized world to a new and yet undefined one, and I bet that in the near future, a new ideology, that is to say, a counter-ideology (as new ideologies always are) that will challenge the dominant ideology of the day, which is liberalism. Liberalism is strong in practice but notably vulnerable in theory. A transition from a pragmatic time to a more imaginative one could put liberalism on the defensive. Fascism and communism (fascism with human face, as Susan Sontag put it) have failed, but the quest for a utopian community, in which individuals are liberated from themselves, their anxiety and responsibilities, is part and parcel of our civilization and will die with it. At the beginning of the twenty-first century, like hundred years earlier, we can delude ourselves in thinking that thanks to prosperity and technological advances, we can enter in a genuinely post-historical world, without war (at least not in the “center”, the exceptions a the periphery confirming the rule) and without fundamental disagreement on the constitution of the “good society”. Sooner than later, the capacity to dream and to hate will give birth to a new totalitarianism, that is to say an evil with human/ideological face, which will make us regret the good old days when evil was the business of pirates, thurds and rouge states. 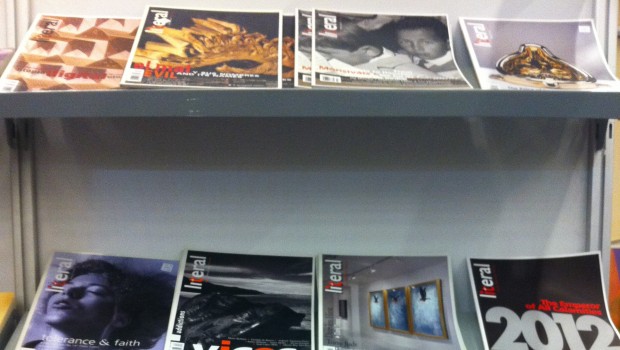 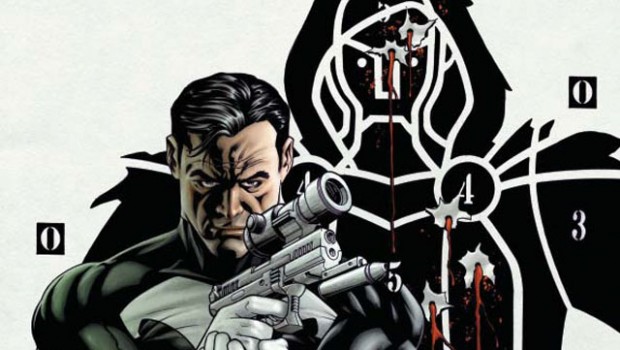 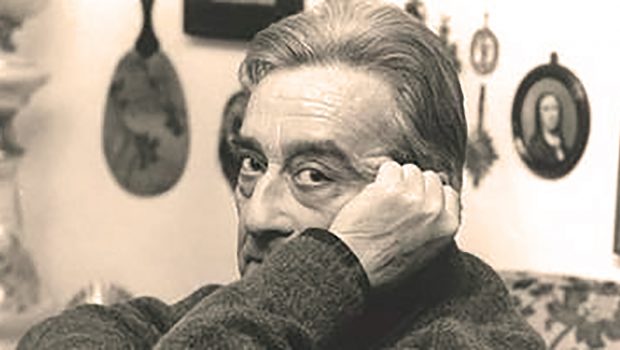 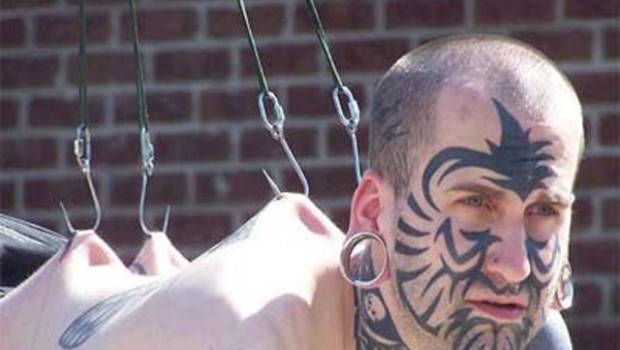 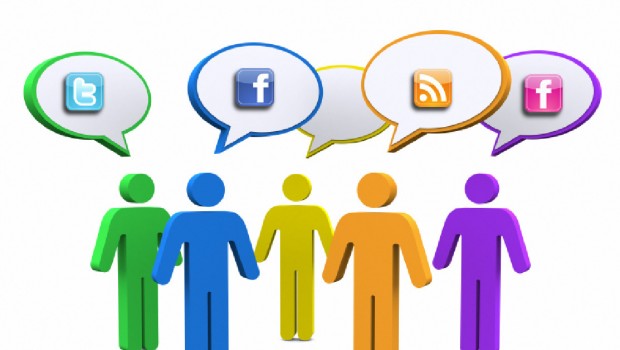