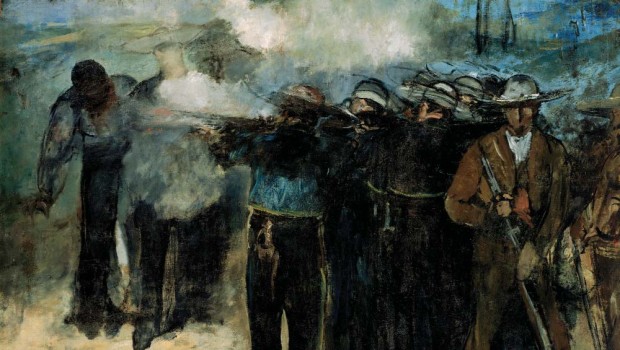 Abandoned by the French government that sent him to Mexico, the Emperor Maximilian was executed by a firing squad of Benito Juárez’s army at Querétaro, north of Mexico City, on June 19th, 1867. News of the execution reached Paris on July 1st, just as Napoleon III was inaugurating that year’s Universal Exposition. Edouard Manet set to work almost immediately, and by early 1869 completed a series of three large paintings, an oil sketch, and one lithograph of the subject. Manet and the Execution of Maximilian will unite these works for the first time in the United States, with selected additional works, examining the evolution from one painting to the next, which was fuelled by a steady stream of written and graphic accounts of the event.

The exhibition will be accompanied by education programs and a fully illustrated publication.

(Above)
The Execution of Emperor Maximilian, 1868-69.
Oil on canvas, 99 3/16 x 118 7/8” (252 x 302 cm.)
Kunsthalle, Mannheim
Photo: Kunsthalle Mannheim, Margita Wickenhäuser 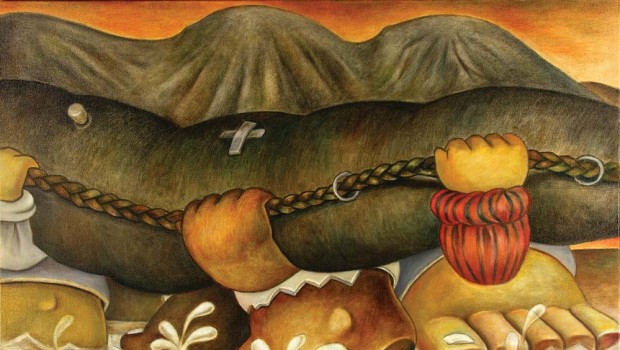 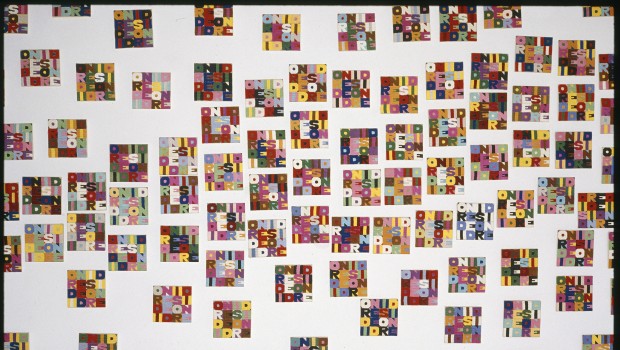 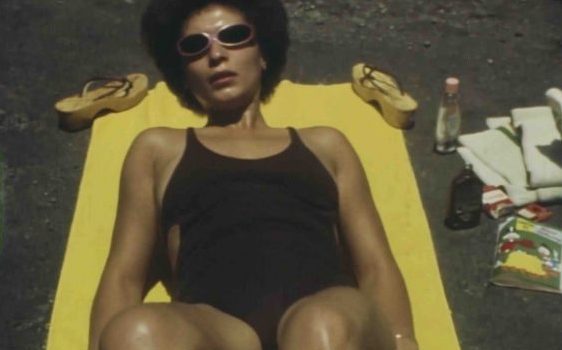 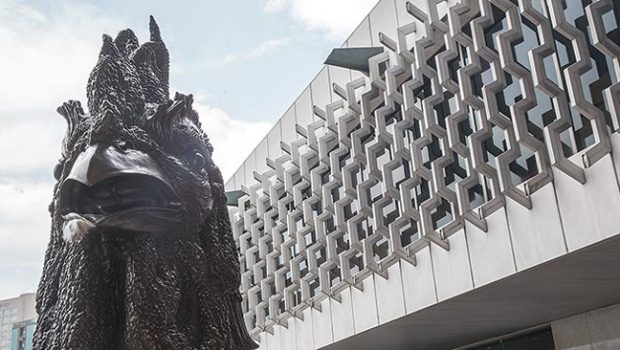 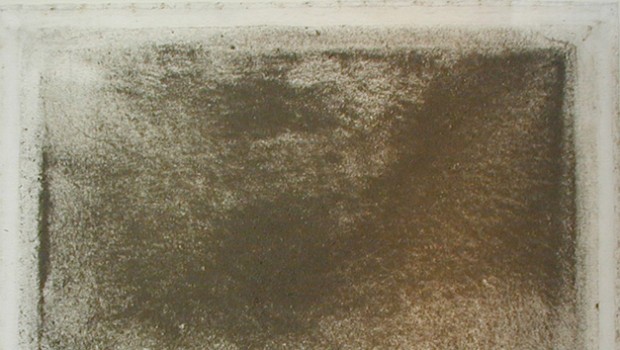 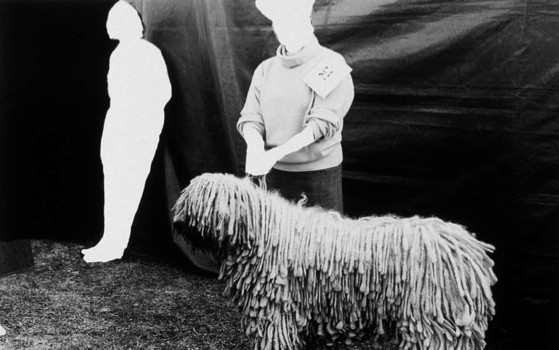 The Ideology of Color 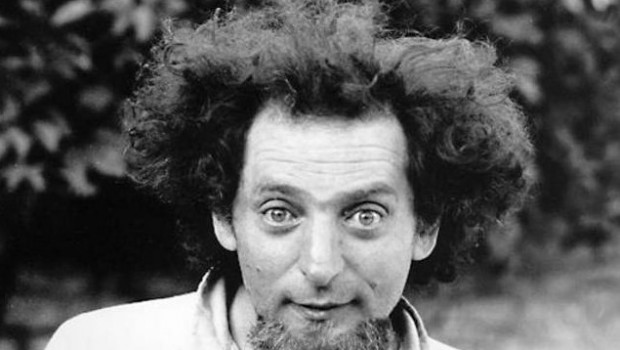 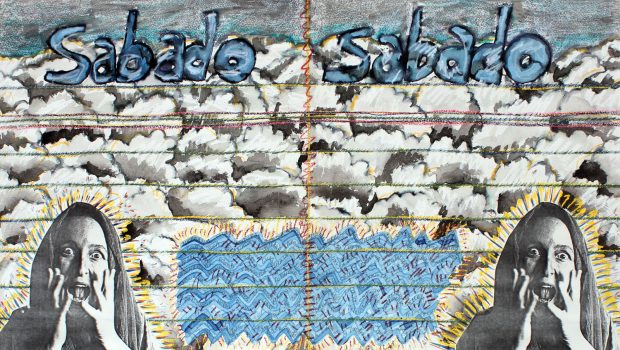