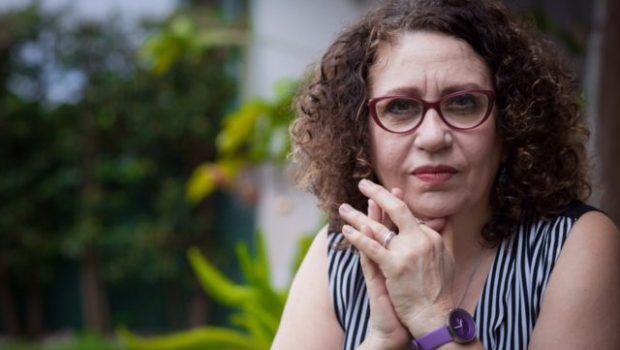 You were forewarned by the gale,
a dry aroma drying on your face
just after you’d set foot
in the home of horseshoes:
…so much heart
…could steal yours
…with one blow.

And you heard signals in the vicinity
that bore the elongated form of ribbons,
some tied to others,
through the frugal buttonhole of these winds.

Withdrawn and seated in its shadow now,
you shelled the corncobs with purpled
and gold-stacked teeth and turned them
into bread. An order handed down, perhaps.

You create each day; rituals are repeated.

Another time you watch
sidelong and with fresh eyes,
tequila does refresh the throat
parsimoniously as the ember burns
and the ribbons unleash fragments
of bound voices still resisting just
as piously as one who understands
the dead lyrics in a song.

And as the cool breeze reaches us, tell me, Frida,
before the perennial night
spreads farther still over us women:

what bread shall we make, broken hearted,

wearing the face of this bare day?

For Frida K. at her blue house, tequila in hand.

It is the tree who sees
René Char

How can you, tree, fulfill me without my having even learned your name or that of your species, and things being what they are, pointlessly knowing your fragrance, so similar to that of orange blossom or jasmine with your tiny trumpet flowers, with your sweet elixir that draws wasps and hummingbirds alike.

A noble presence, yours, in a corner of the backyard, accompanying the precarious hour when you doubt and wonder: how can life give us hope of rebirth among thornless greenery, in a nest the little bird assembles between these weakened branches?

You get attached. You watch over the slow growth of its stems, the furious budding of new leaves, the ones you will see fall all the same, withered by the inclement sun
or abused by the worm that leaps from the neighboring tree, or the leafcutter ants that ascend entwining branches to reach
its most tender nucleus.

Since I will not let them trim your branches, you have unfurled your vigor with clustered arms of light, white weight, and the house is nourished by your ever-nocturnal perfumery.

All trees planted in alien soil mourn the open side, never suspecting that the root is the same one that sustains you in the intemperate watchfulness of your senses,
subjecting you to the harsh reality in which you live.

ON PARTING, A KISS

Dispiriting, the lack of detachment of the last leaf to
fall from the tree.
You never know what circles you’ll go in. Perhaps we
will meet again, you say to yourself, while at the same
time a child in someone’s arms smiles at you in line
at the supermarket and with a frail gesture, waves goodbye.
You go back to the inevitable circles. The line grows long. You watch
yourself in that mirror. You hoard what you’ll let go. The summer
dies when you leave, in Sabina’s words… and you get ready
for a change of scenery, deaf as you are.
You fix your stare in the mirror, sharpen the vertical
frame, open the inner ear, gain focus.
And so you see the birds return to what’s appealing, in the already
distant dwelling of nostalgia. You must leave, it is the “x”
that marks the spot in the lives of others as well, and you start
to chant the mantra for a day of incomparable light.

nor the parting kiss, much less
……the resonance of your own shadow
on the same street as your adventures,
……the one you take your leave from this instant
all alone, brooding, and no books at your bedside.

For Joaquín, without a doubt. 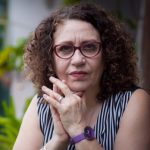 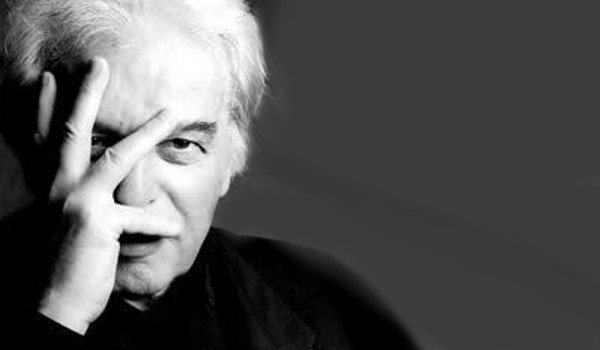 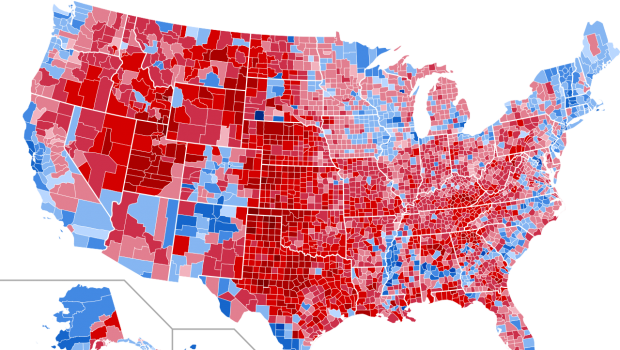 The Week After The Elections 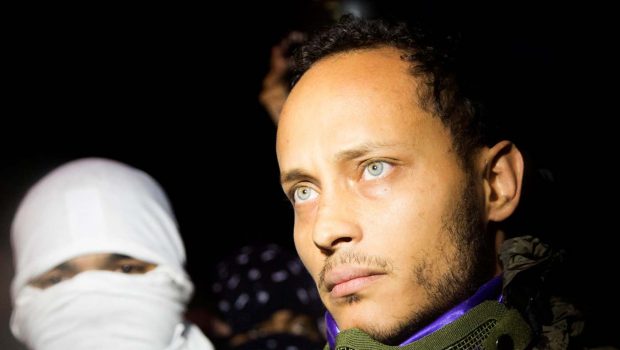 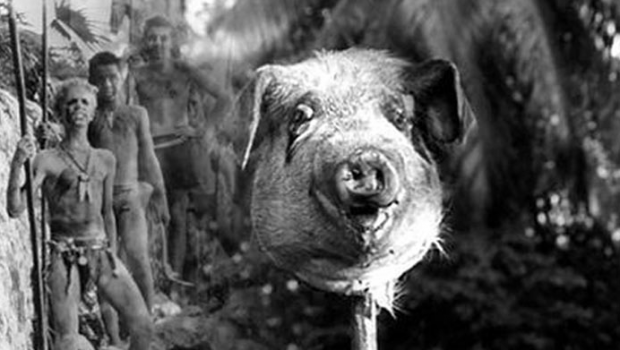 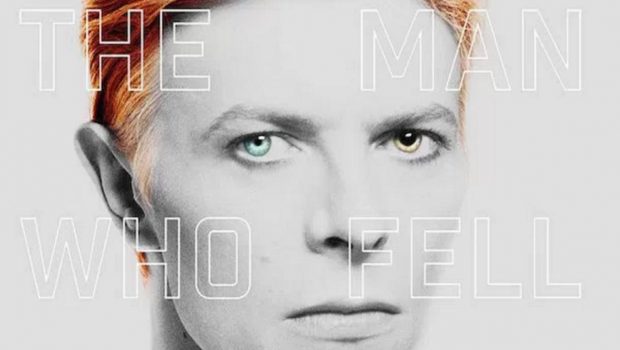 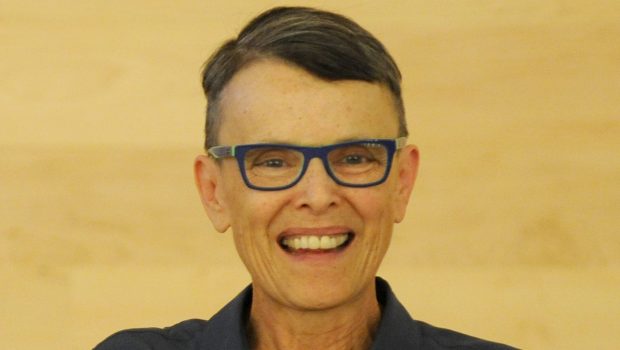 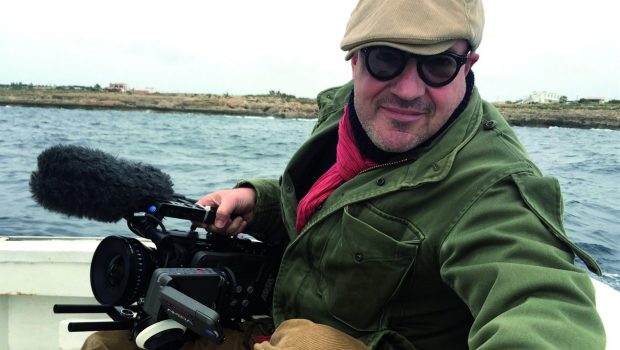 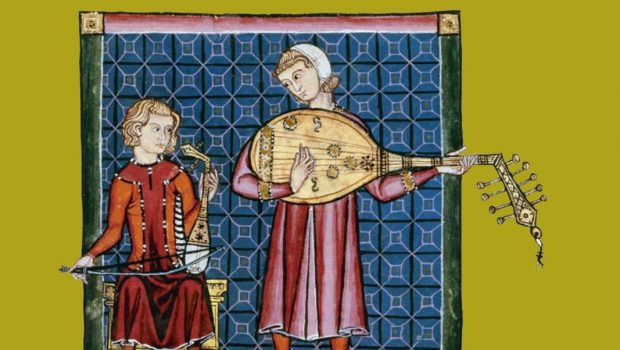