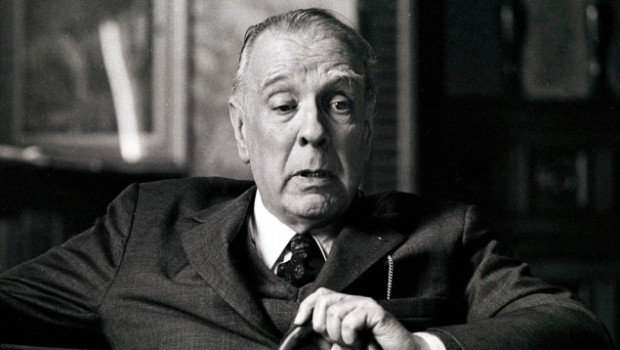 Literature is a form of happiness for Jorge Luis Borges. If we are sensitive, he tells us, “Beauty awaits us in ambush.” In Seven Nights, a collection of seven lectures in the form of essays that were first published in 1980 in Spanish and now translated into English, beauty awaits us on almost every page.

As readers of Borges know, the Argentine writer is a master of sparse prose. With simple, concise sentences, he delves deeply into an array of topics, jumping from one idea to another, overwhelming us with pleasure.

In Seven Nights, Borges expounds on the subjects of The Divine Comedy, nightmares, The Thousand and One Nights, Buddhism, poetry, the Kabbalah, and blindness. The themes that he writes about in these essays appear in many of his short stories: transmigration of the soul, predestination, the repetition of history, the horror of labyrinths and mirrors.

Borges was a prolific writer and a voracious reader. As director of the national library of Argentina, he had access to almost any book in the world. “I am hedonistic reader,” he says in The Divine Comedy essay. “I read books for the aesthetic emotions they offer me.” To him, The Divine Comedy was the best book ever written in literature. “The Commedia is a book that everyone ought to read. Not to do so is to deprive oneself of the greatest gift that literature can give us; it is to submit to a strange asceticism.”

Another book that had a profound influence on Borges is The Thousand and One Nights. Many of the ideas and structures of his short stories emulate the fiction of this ancient book that he so dearly loved. “One feels like getting lost in The Thousand and One Nights. One knows that entering that book one can forget one’s own poor human fate, one can enter a world, a world made of archetypal figures but also of individuals.”

In the essay “Poetry,” Borges gives us a glimpse of his philosophy of writing. He believes that everything existed in a previous time and it’s the writer’s duty to discover or to remember the beauty that was lost. “When I write something, I have the sensation that it existed before. I know more or less the beginning and the end, and then I discover the intervening parts. But I do not have the sensation of having invented them, that they depend on my free will.”

Perhaps, his most moving essay is “Blindness,” in which he talks about his “modest” blindness because it was total in one eye and partial in the other. He did not view his handicap as a misfortune but rather as another style of life, and he goes on to talk about how other great writers– Joyce, Milton, Homer–created masterpieces in spite of their blindness.

When bad things happen to artists, they should use misfortune as a source of inspiration, Borges believes. “Everything that happens, including humiliations, embarrassments, misfortunes, all has been given like clay, like material for one’s art. …Those things are given to us to transform, so that we may make from the miserable circumstance of our lives things that are eternal or aspire to be so.”

Thanks in part to his blindness, Borges has given us a body of work that will go beyond our lives and will provide us with happiness and beauty. These seven essays are indispensable for anyone who wants to maneuver through the labyrinthine world of Borges. 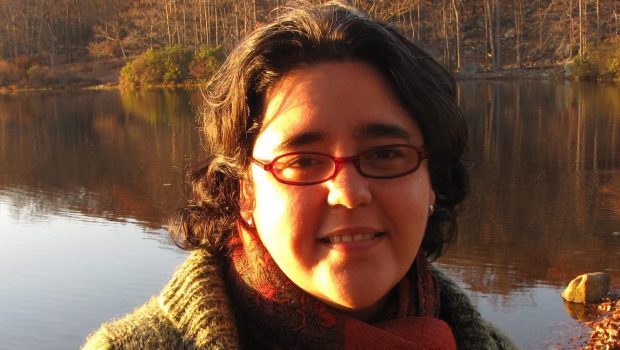 The Tower of the Antilles: Short Stories 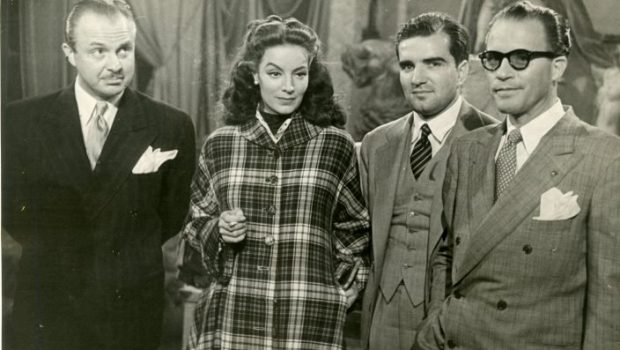 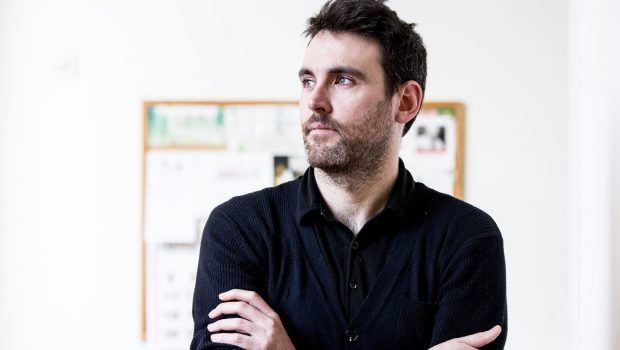 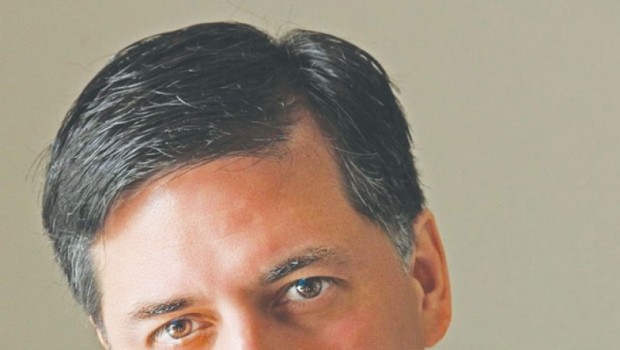 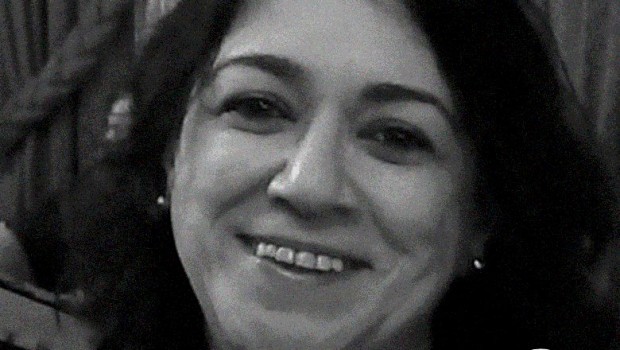 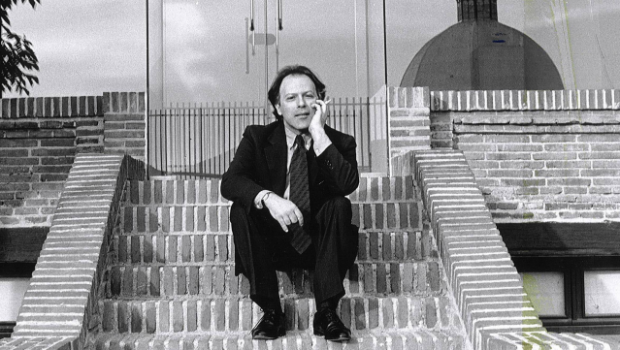