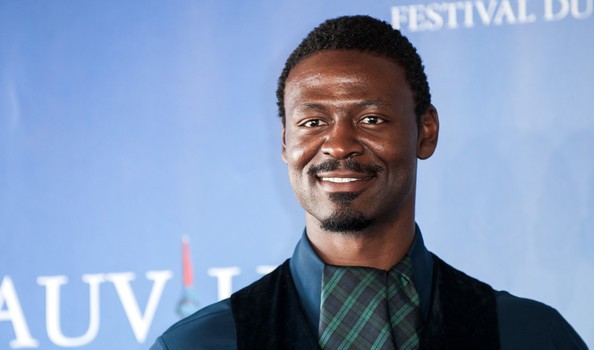 Acting Fundamentals focuses on guiding the actor through a series of voice and vocal warm-ups, breathing exercises and activities that focus on memorization to build the actor to handle dialogue. This series of training is coupled with improvisation and then dialogue and scene study to equip the talent with the tools to actively participate in engaging another actor. Acting Fundamentals will use “the pinch and the ouch” technique which was created and coined by Sanford Meisner.

An Oprah Winfrey Scholar, Tishuan attended Morehouse College, where he matriculated towards earning his Bachelor of Arts in Drama and Psychology in 2002. He then attended the University of California – Los Angeles School of Theater, Film & Television, as a Lloyd Bridges/MGM Outer Limits Fellow, where he received his Master of Fine Arts in Acting in 2006.
Tishuan was awarded the 2013 SXSW Breakthrough Performance – Special Jury Recognition for Acting in his star turning lead role as “Nate,” a freedman gravedigger for the Federal Union Army in “The Retrieval” by Chris Eska. Scott also plays “Keneiloe,” a Ghanaian Guru, in Andrew Bujalski’s 2013 Sundance Alfred P. Sloan Award Winner,”Computer Chess.” 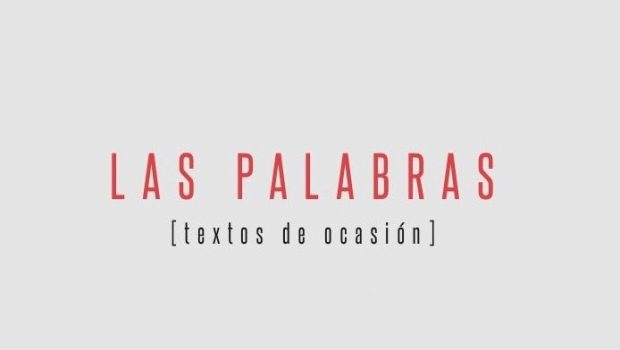 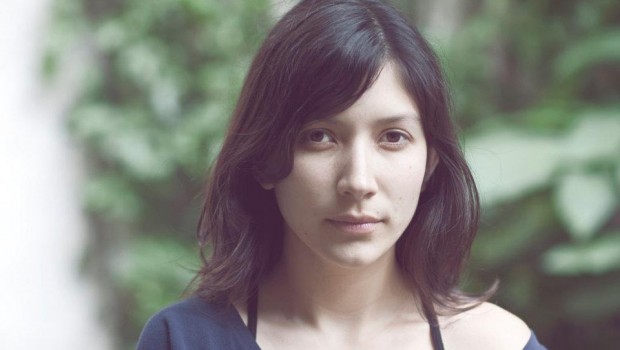 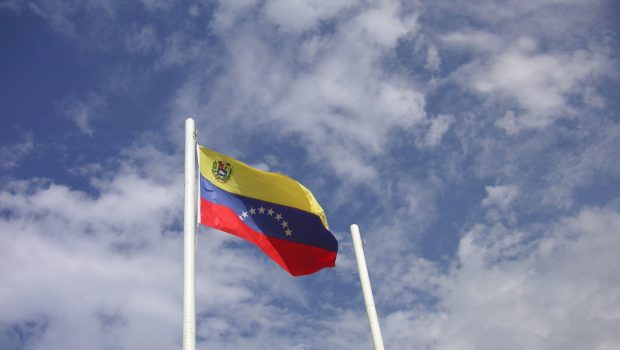 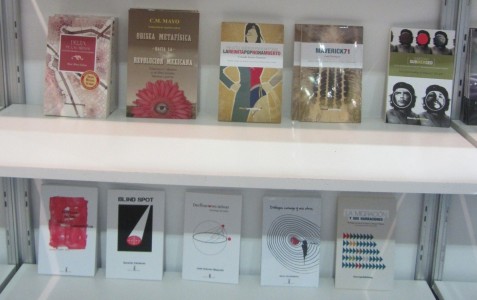 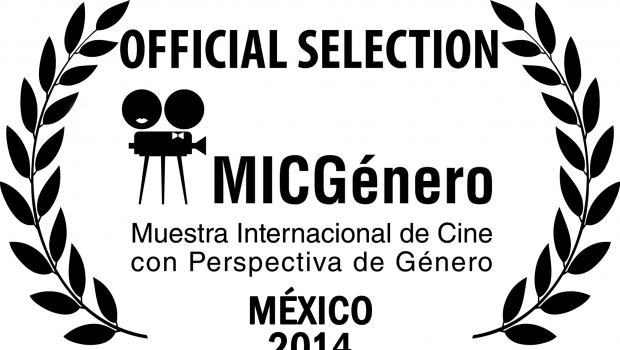