On the first day of June 2017, Donald Trump stood in the Rose Garden to announce his decision to withdraw from the Paris Climate Accord. This agreement strives to limit global temperature rising this century to 2 degrees Celsius above pre-industrial levels. Along with financial contributions, this agreement requires all signatories to report regularly on their emissions as well as their efforts to implement measures to limit climate change.

This accord was signed in December 2015 by all countries in the world with the exception of Nicaragua and Syria. Nicaraguan representatives refused to take part in the agreement as they felt the accord did not go far enough in the conditions it imposed on developed countries. In September 2017, however, President Daniel Ortega announced that he would sign, leaving the United States and Syria as the only two countries in the world that are not part of the agreement. Despite President Trump’s intention to leave the Paris Climate Accord, article 28 of the Accord prevents the United States from effectively withdrawing before November 2020.

In his speech announcing his decision last June, President Trump cited several arguments that would appeal to his Republican base, including having to spend billions on reducing pollution and protecting jobs in the U.S., particularly in the coal industry. To the average American republican voter, these issues are usually more salient than concerns with climate change. However, recent data from the U.S. Energy Information Administration (EIA) tends to show that on the contrary, this decision would in fact create even more unemployment. Indeed, only 65,971 individuals worked in coalmines in 2016 while according to the non-profit Solar Foundation, 260,077 individuals were employed by the solar industry in the United States.

In addition to repealing the Paris Accord Agreement, Scott Pruitt, Administrator of the Environment Protection Agency and Trump’s appointee, recently passed a measure that would effectively dismantle the Clean Power Plan that was passed in 2015 under the Obama administration. This action would remove environmental regulations on coal power plants, thus further supporting the coal industry at the expense of public health. The announcement of this repeal was symbolically made in front of a group of coal miners at an event in Kentucky in early October.

What does this mean for the future of energy in the United States? Will coal miners really be getting back to work? Four days after the Pruitt’s speech, Vistra Energy Corporation announced that it would shut down two coal power plants in Texas. This is just the latest in a string of coal power plant closures driven not by regulation, but by economics. According to the Sierra Club, 262 coal plants have retired or are in the process of retiring, leaving 261 plants remaining.

Yet given this overwhelming government support, will we see a resurgence in coal? Most experts agree that regardless of regulatory changes, the demise of coal is a question of when and not if. The United States has experienced a gas renaissance thanks to cheap and plentiful shale gas, which has spawned an LNG export surge with companies such as Cheniere Energy investing billions. In fact, simple economics have more to do with coal’s demise than any government policy. Cheap and abundant natural gas has been the largest catalyst to the death-spiral of coal power production. According to EIA data, coal generated nearly 30 percent of U.S. electric power in 2016, down from 50 percent in the earlier 2000s. Despite this data, the EIA, which consistently under-forecasted renewable energy production, now suddenly projects an increase in coal consumption in the coming years.

The second reason for the drop in coal production is associated with the drop in renewable energy costs. Based on the most recent analysis of Lazard, an investment bank, wind energy costs have dropped 66 percent in the last seven years while solar Photovoltaic (PV) costs have decreased 85 percent, resulting in a cost already lower than coal’s. Additional price drops are expected throughout the coming decades as additional production leads to further economies of scale. Bloomberg expects solar PV costs to drop an additional 66 percent by 2040. Onshore and offshore wind energy prices are also expected to drop significantly with the former expected to fall 47 percent and the latter, an astonishing 71 percent by 2040. Bloomberg further estimates that by 2030, new wind and solar PV will undercut existing coal plants operational costs in some countries around the world. To complement the intermittency of renewables, the United States would require traditional energy plants including gas and nuclear, complemented by energy storage such as pumped hydro and batteries. Battery energy storage costs are, like renewable energy, dropping exponentially in price, with Li-ion battery cost dropping from $1,000 / kwh in 2010 to $273 / kwh in 2016 and are expected to drop another 73 percent by 2040.

If these arguments were not enough to drive support for solar and wind power supply, the Lancet Commission on Pollution and Health recently published research that air pollution is the highest cause of premature deaths, causing over 6.5 million fatalities in 2015. So, if solar and wind power provide more jobs, are better for the environment and are more profitable, why is the current administration pushing coal and not embracing renewable energy? During the presidential campaign, the Republican candidate vowed to support the coal mining industry and has continued to push this policy since entering the White House; yet at what point will market factors come into play? Given the recent proposal of Energy Secretary Rick Perry to subsidize coal power plants, it appears that the administration will do whatever it takes to prop up this dying industry. 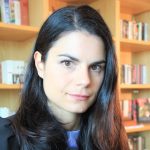 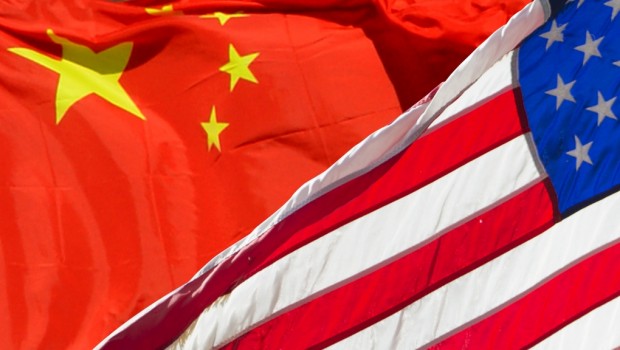 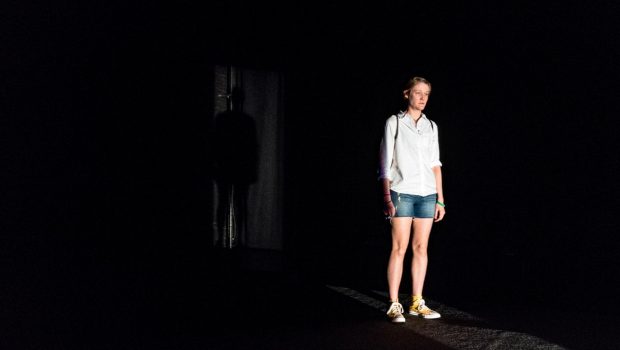 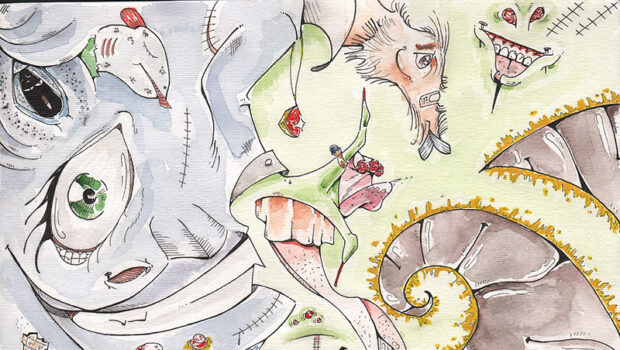 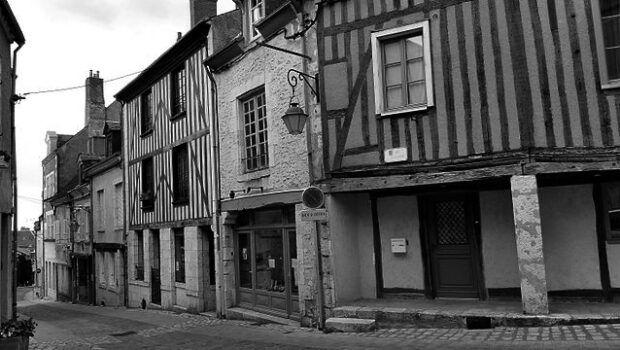 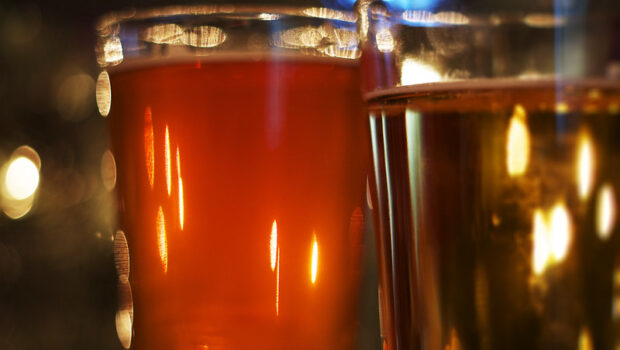 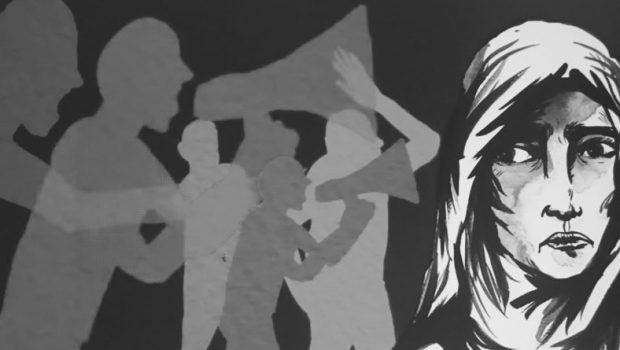 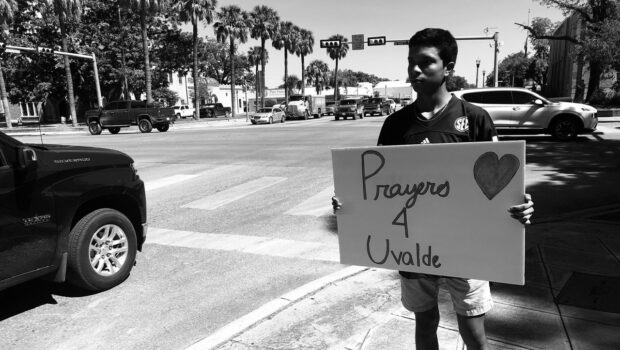 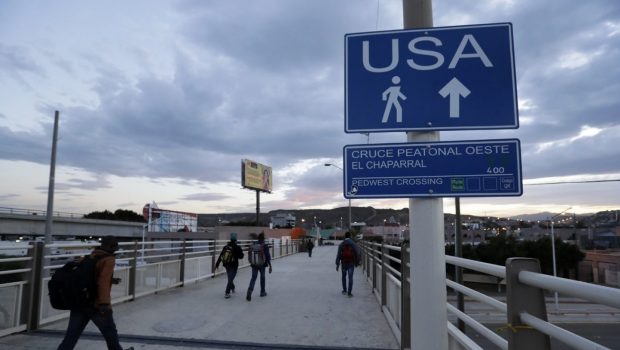