An alleged democracy that is not anchored, first and foremost, in a sympathetic awareness of the dignity of man is reduced to nothing more than a rather inefficient form of government. Such is, beyond a doubt, the case of Mexican democracy, which suffers from this original sin; it has been limited to acting as a mechanism for resolving political disputes, completely oblivious to the notion of the sacred dignity of each individual. Suffice to say that thousands of homicides are not even investigated at present, because neither society, nor governments, nor politicians (much less judges) consider these deaths to be very serious faults to our human condition. Every few days, cadavers are found–many of them bearing signs of torture–in clandestine mass graves, in garbage dumps, at the bottom of cliffs, sometimes by the dozens, sometimes by the hundreds, too often without anyone ever knowing or learning the names of all the victims, never mind the executioners. There is no full registry of the names of those who have fallen in the drug war, only numerical estimates; we move past the victims as speedily as automobile drivers move past a grove of trees, not distinguishing whether they are oaks, willows, or laurels. The nameless dead weigh differently upon us than those who do have names; unsolved murders weigh differently upon us than murders that are investigated; and these, in turn, weigh differently upon us than those cases where the State arrests the killers; or the very few instances where they are actually tried and convicted. And even then we need to cross our fingers, because it won’t be long before tens, or hundreds, of prison breaks ensue. Perhaps there are no longer many correctional facilities where the inmates are not the ones who truly hold the reins over what goes on inside. How many crimes are not planned, ordered, or even supervised from behind bars? Justice is the most faithful mirror of our sympathetic awareness of the dignity of man. Yet our reflection is not much better than that of the USSR, or Cuba. Human rights are not measured by how many State-financed commissions and organizations boast that title, or by the size of the budget allotted to our National Human Rights Commission (among the largest or, according to some, the largest in the world), or the inflated salaries of its directors, or the number of speeches or laws or programs or initiatives that mention their names and praise them, but by the level of efficiency with which justice is meted out. Democracy, true democracy, I insist, is not merely another form of government. It is the form of government most compatible with human dignity, as Mann used to say. Our electoral laws may not be incompatible with the dignity of man, but the everyday scope of our justice must be improved.

We must recognize, both in Mexico and in other Latin American countries, that building a meritocracy is impossible unless we rely on comparisons. And that an economy cannot work without people exercising their right to comparison (between one product and another, between one job and another, between one price and another, etcetera). And that a democracy cannot exist without comparison (between one candidate and another, between certain options and others). How do we compare candidates who are backed by a corrupt political machine and pyramids, mountains, of dirty money, with those who remain at the margins of such truculence? Well, comparing them is necessary, or we are lost. How are we supposed to compare what any run-of-the-mill citizen can do with what villains or criminals are capable of?  Aren’t we holding a losing hand? Yes, but we are not lost. The 10,000 Athenians who confronted the powerful Persians, loaded with gold, and their one hundred thousand infantry soldiers, one thousand cavalry, and thousands of ships: didn’t it look like the people of Marathon were lost? And years later, at Salamina, the 370 Greek shops commanded by Themistocles and Eurybiades, didn’t it look as if they were lost before the fleet of Persia, which outnumbered them two or three or fourfold? Didn’t the critics of NAFTA say it was impossible for Mexico to compete against U.S. industry? The only thing worse than holding a losing hand is being lost, and we aren’t there yet. In fact, by way of comparison, there are several countries more lost than we are, on this very same continent. And only by comparison can we learn that there are also societies that are more prosperous, more peaceful, more just. That is to say, we can do better. Let’s compare. And let’s not give up before we even get started. 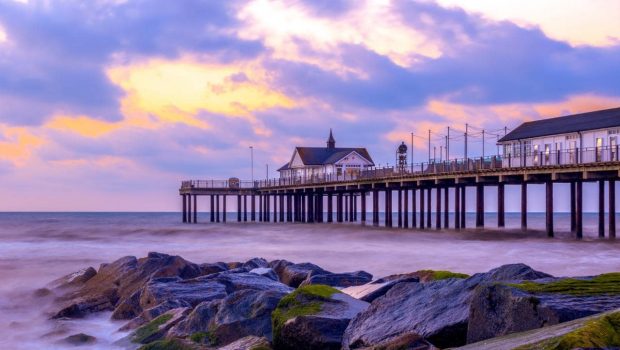 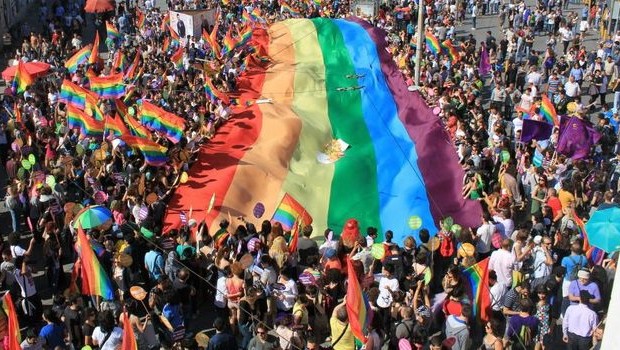 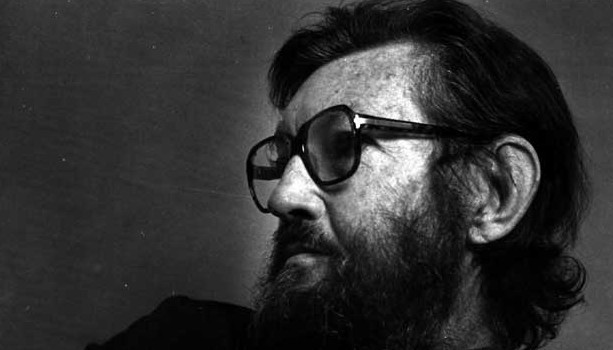 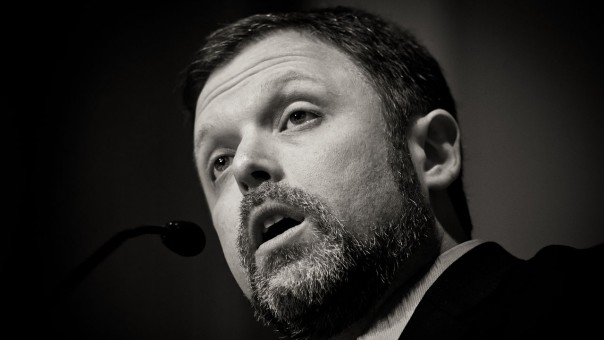 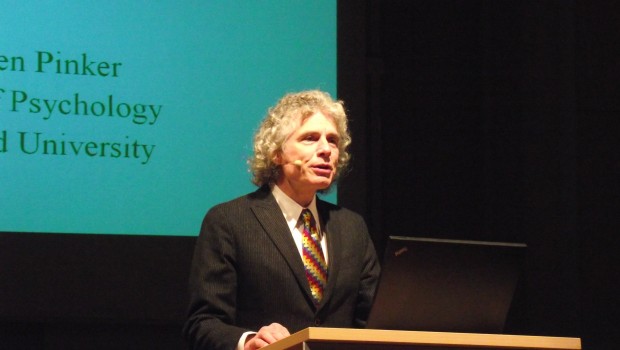 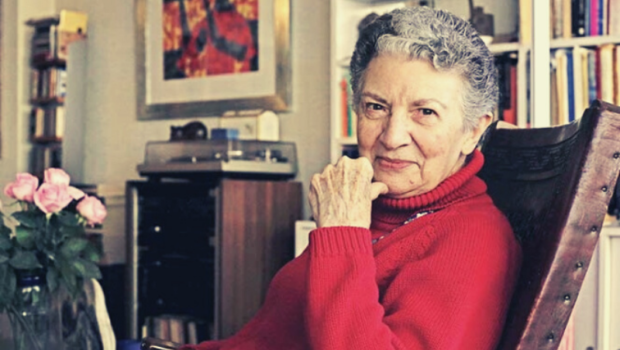 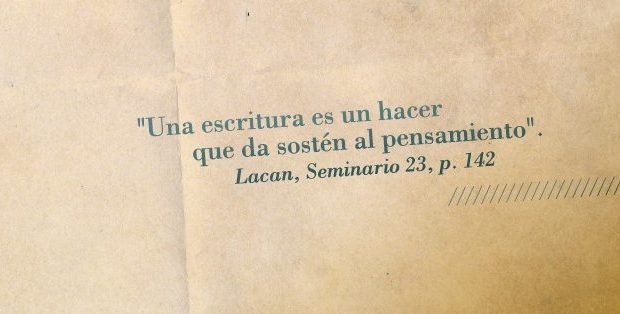 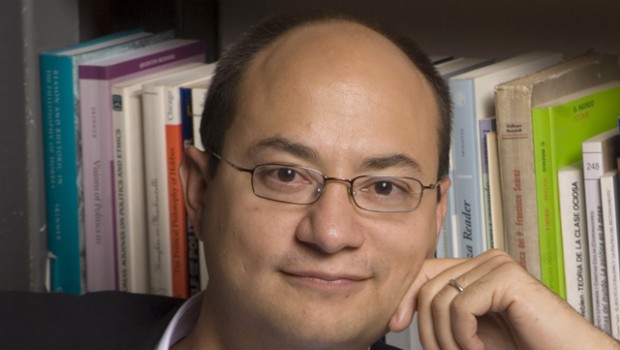