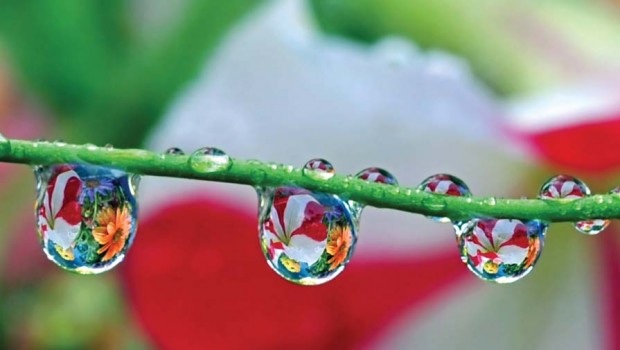 Professor John Anthony Allan is the pioneer in the development of key concepts in the understanding and communication of water issues and how they are linked to agriculture, climate change, economics and politics. People do not only consume water when they drink it or take a shower. In 1993, Professor Allan strikingly demonstrated this by introducing the “virtual water” concept, which measures how water is embedded in the production and trade of food and consumer products. Behind our morning cup of coffee are 140 liters of water used to grow, produce, package and ship the beans. Professor Allan developed the theory of using virtual water import, via food, as an alternative water “source” to reduce pressure on the scarcely available domestic water resources there and in other water-short regions. [RMS]

Rose Mary Salum: Professor Allan, you were the creator of the concept of virtual water. You were granted the prestigious Stockholm Water Price for raising the awareness internationally of interdisciplinary relationships between agricultural production, water use, economies and political processes. How did you come up with this concept?

John Anthony Allan: I have worked in the Middle East, which is an arid region famous for its water scarcity. By the 1980s it had become very embarrassing that I could not explain the absence of armed conflict over water. Many Middle Eastern political leaders said there would be armed conflict over water. Water scarcity was becoming worse and worse and still there was no water war.

I was looking at some grain import data for Egypt in the late 1980s, and I realized that the water shortage in Middle Eastern economies has been and could continue to remedy their water problems by importing food. It takes 1000 tonnes (cubic meters) of water to raise a tonne of wheat. Importers of a tonne of wheat do not have to cope with the economic, and worse–the political stress–of finding 1000 tonnes of water. I called this water in wheat embedded water. But the concept with that name did not catch on. When I called it virtual water the idea got sticky.

RMS: The first thing one learns at school is that water is recyclable. Why are we suffering a scarcity of water in these times? Why consider such a concept?

JAA: Water is recycled and re-used. Especially the blue water (freshwater) that we use at home and in industry. But the water used for crop production is ‘used’. Agronomists call it consumptive use. The evapotranspiration of crops needs, as I say, about 1000 cubic meters of water to produce a tonne of wheat cannot be re-used in the way that the water we use at home can be. The evapotranspired water used in crop production goes to the atmosphere. It is not accessible to us in the atmosphere.

The domestic and industrial water which we use can be re-used after treatment. As much as 80 per cent is potentially re-usable. It is increasingly re-used for irrigated farming.

RMS: Is virtual water strategy a solution for waterpoor countries?

JAA: Virtual water ‘trade’ is a spectacular solution. Most of the 200 or so economies in the world are net virtual water ‘importers’. We depend on a few water surplus economies–Canada, the USA, Brazil, Argentina, Australia and France. South America is the world’s water tower. The United States and Brazil are the key economies in terms of global water security.

The value of virtual water is not captured in the price of traded food commodities. Nor are other very important costs such as the environmental costs of pollution.

RMS: Has this concept influenced the way exports and imports have been managed in different nations? How can a concept like this be beneficial to nations, specifi cally those countries that suffer from water scarcity?

JAA: Virtual water ‘trade’ is economically invisible and politically silent. Economies that achieve water security by ‘importing’ virtual water do not want to face up to the invisible process. People and particularly their political leaders are very happy to enjoy the security without making public the process which brings it about.

Virtual water ‘trade’ brings a false sense of security. As a consequence improvements in managing water and reforming water policy are delayed as the water insecurity of the economy is hidden by this invisible ‘trade’ in virtual water.

RMS: With such a scenario, do you think water will become the new currency in the long run?

JAA: Water is an elemental issue. We have evolved as a species in a way that has made us dangerously unaware of the value of water. We do not even know how much we consume–about 1000 cubic meters a year for our food (5 m3/day if you eat a lot of beef; only 3 m3/ day if you are a vegetarian). We only need about 100 m3/ year for our other needs–for drinking only 1 m3/ year, for domestic use only 60-90 m3/year, depending on where we live. Some users in the southern United States can use 300 m3/year.

Nor do we value what we now call green water – the water in the soil after it rains. 70% of our food is raised with this water. No one counts it in their water budgets.

What we do need to do is value what farmers do in managing water. They manage at least 80 per cent of the water we need–mostly soil (green) water but also the water that engineers provide for them–the blue water. They can double the productivity of both green and blue water.

Consumers are just as important in the achievement of global water security. If we eat healthily by reducing beef consumption we could save 30% of the water used in food production. If we did not waste 30% of the food purchased–this is the number for industrialized economies–we consumers could have just as big an impact on water use. 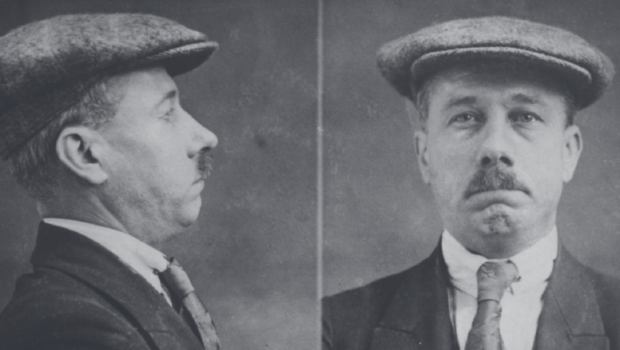 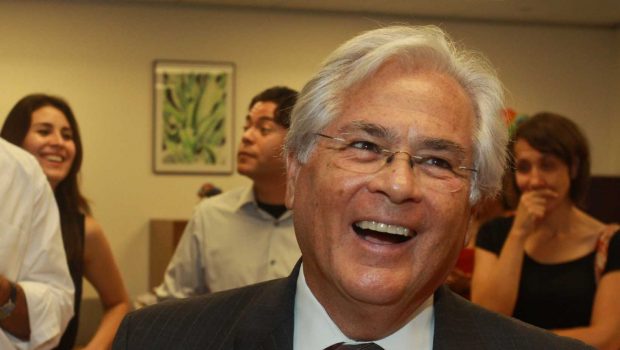 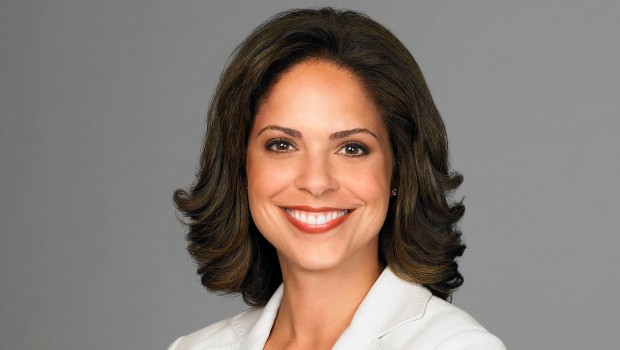 Soledad O’Brien: “In America” Education is the Great Equalizer 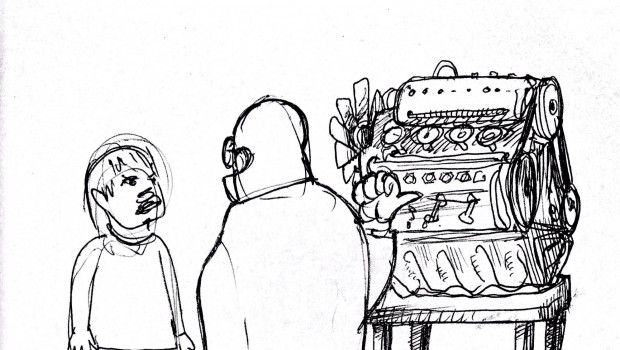 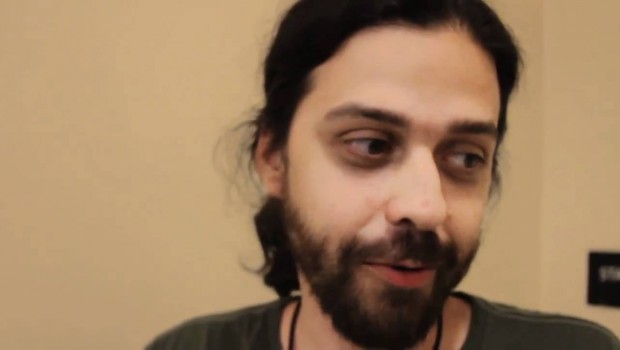 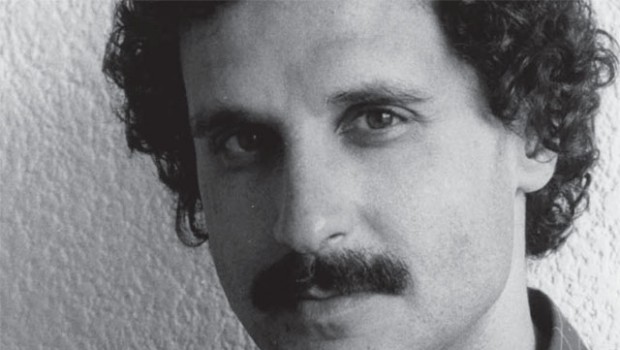