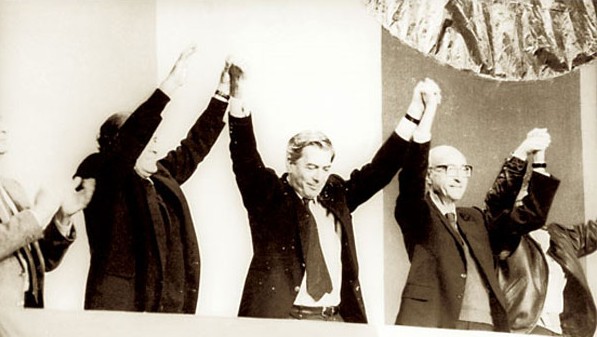 Would citizens in the United States consider casting a vote for the author of their favorite novel during next year’s presidential election? Because their neighbors in Latin America have a longstanding tradition of doing just that.

As a region known for writers who are “politically committed”—a concept so foreign to the English-speaking world that we tend to use the French term engagé—cases abound of canonical authors who have gone one step beyond harboring secret political ambitions to actually spearhead their own political campaigns.

Novelists from the Hispanic literary canon who have sought to gain access to the upper echelons of power include: Domingo Faustino Sarmiento, Argentinean author of the seminal political novel Facundo, who became president of that country in the 19th century; Rómulo Gallegos, to whom we owe the naturalist classic Doña Bárbara, and who held that same office briefly in Venezuela in 1948, until a military coup removed him from power; the literary titans José Vasconcelos and Mario Vargas Llosa, who sustained failed presidential candidacies in Mexico and Peru, respectively, albeit decades apart and from different facets of the political spectrum; and acclaimed Nicaraguan author Sergio Ramírez, who served as Vice President of his country following the Sandinista revolution.

Unlike the romanticized image held in the United States of the lone author, scribbling in seclusion off in the woods somewhere, Mexican writers tend to be public figures and as such, are invited to give their opinion regarding political matters on a regular basis. For the most part, they are up to the challenge and ready to go on record. 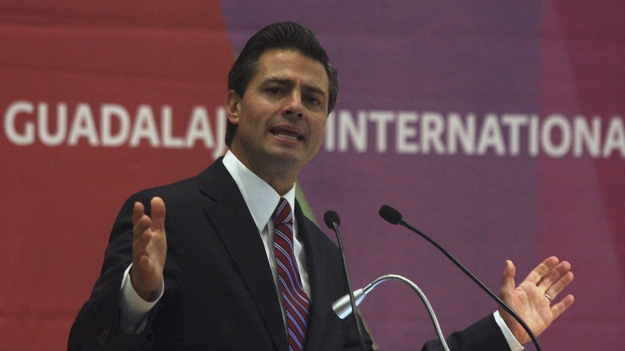 The feeling is not necessarily mutual: when asked to name three books that had changed his personal and political life during the 2011 edition of the annual International Book Fair in Guadalajara (known as la FIL in Spanish, it is the largest in Latin America), President Enrique Peña Nieto, still a candidate at the time, was literarily unable to come up with an answer. Painfully floundering, he admitted to having enjoyed “certain passages” from the Bible as a teenager, then ascribed Carlos Fuentes’ novel La silla del águila to historian Enrique Krauze, digging himself in deeper for several agonizing minutes before moving on to the next question.

As if this scenario were not daunting enough, just this week the Federal Institute of Access to Information and Data Protection (IFAI) has seconded the Liaison Unit of the Presidency’s refusal to provide information regarding Peña Nieto’s academic records at any of the institutions he claims to have attended.

Writers are not the only ones who believe our political class suffers from serious decay in Mexico. The consensus is general. A noxious combination of corruption and inefficacy, catalyzed by the growing hegemony of drug cartels in different territories, have led many to contemplate annulling their ballots at the polls when mid-term elections are held a month from now. Fresh candidates aspiring to fill our gaping political vacuum include figures from all walks of life, including a clown who goes by the stage name Lagrimita.

Although, as the IFAI notes, the office of President in Mexico does not legally require any formal schooling, one is tempted to consider a writer as a write-in the next time presidential elections roll around. Forget the clowns and send in the novelists, I say! Perhaps someone experienced in detective fiction would be more professionally inclined to investigate some of the many unsolved mysteries that assail our nation, such as the 43 students from a rural teacher’s college in Ayotzinapa, Guerrero who disappeared following a confrontation with local police last September, and who remain missing to this day. 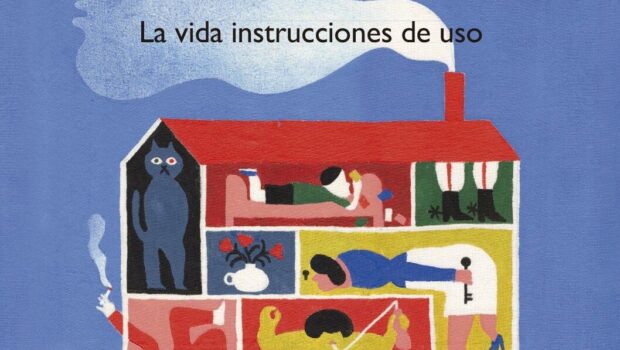 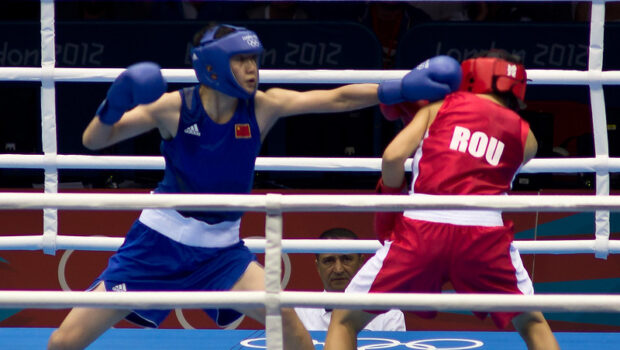 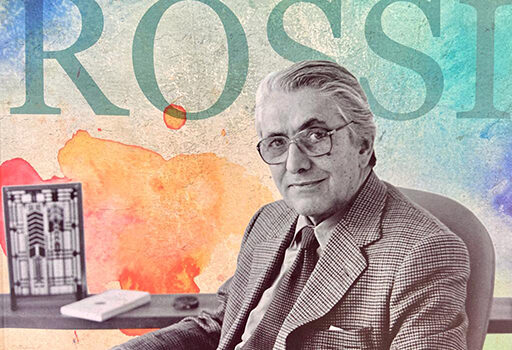 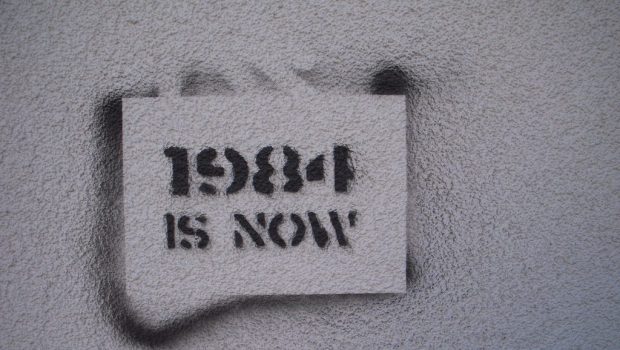 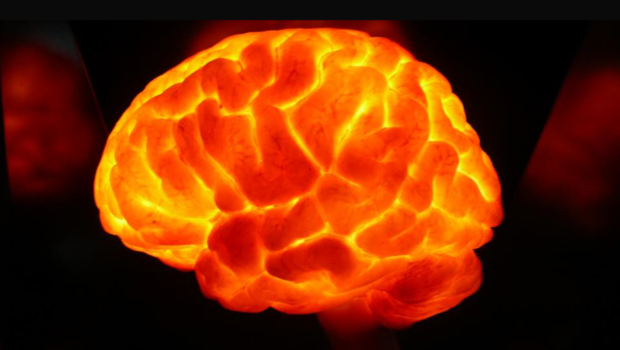 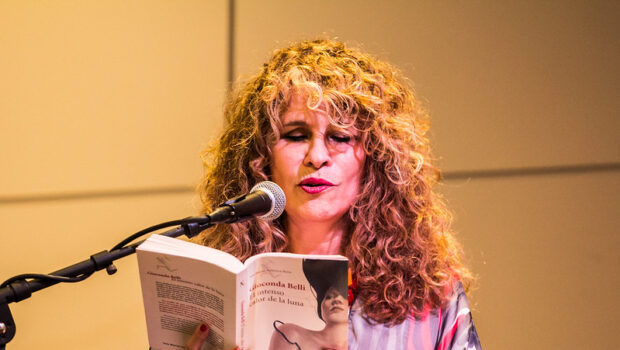 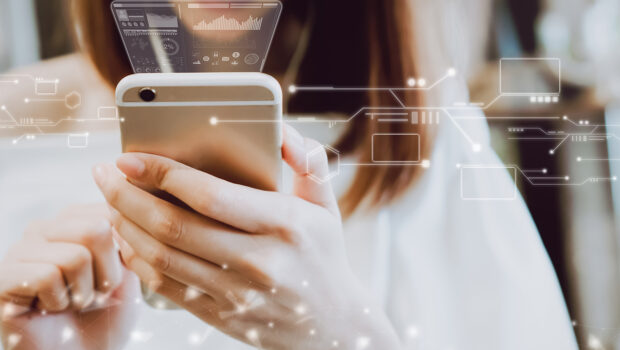 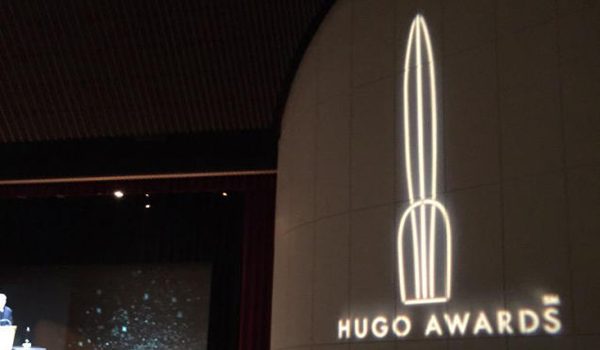