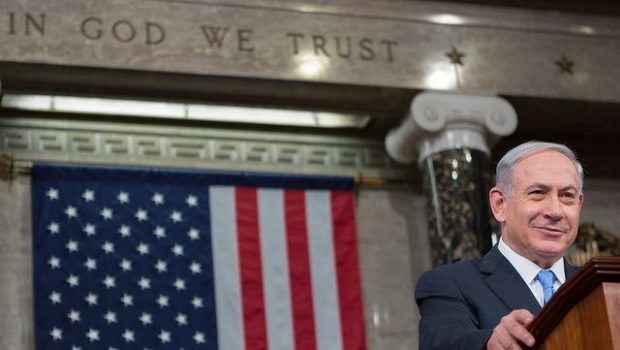 Netanyahu says that he did not mean to say what he said. Or that he did not mean to write what he wrote. Yet his tweet was very clear: ” President Trump is right. I built a wall along Israel’s southern border. It stopped all illegal immigration. Great success. Great idea.” What he did not say speaks volumes. It also turns my stomach. I know my reaction is not serious enough, not journalistic enough, not academic enough, not intellectual enough, but it is sickeningly accurate. Before everything we are now experiencing, my first reaction is a visceral one. My body reacts before my consciousness kicks in: please excuse me.

I will try and explain my turned stomach to you (and to myself):

The Jewish community of Mexico rejected the stance of the Israeli Prime Minister in an official communiqué. Our Jewish intellectuals also immediately raised their voices; Sabina Berman, for example, wrote: “Netanyahu, when you don’t know what you’re talking about, it is best to shut up. Mexican Jews would appreciate that silence.”

Trying to get out of a tight spot, the Israeli Prime Minister blamed the “misunderstanding” on the “left-wing” media, “mobilized on a Bolshevik hunt.” Touché! Once again, intolerance, arrogance, authoritarianism, etcetera, etcetera, this time against the left. His phrase is dangerously reminiscent of the Argentinean dictatorship and its defense of “our values” before “international communism and its red rag”; “leftists,” “subversives,” and “Bolsheviks” were terms that abounded in their military discourse. Naysaying intolerance with renewed signs of intolerance is a terrifyingly frequent strategy, one that in this case shows with clarity where Netanyahu stands, with or without Twitter. Or may those who live on the other side of that successful wall he boasts of tell us otherwise.

2. The reaction generated by Trump on this side of the Rio Grande ought to be channeled, from my own personal perspective, into various tasks that seem fundamental to me, beyond the nationalisms and patriotisms that –it must be said– can also become perilous, as we know too well:

a) Turn to Latin America: it is time for us as Mexicans to recover and strengthen our true sense of belonging to the continent. A belonging that was a source of pride and a fundamental sign of identity for many years, one that was lost when we adopted a nearly unilateral gaze toward the United States under the guise of neoliberal policies couched in symbolic, cultural, academic, and economic terms (more than 80% of our exports are destined to our northern neighbor), among other factors.

b) Review our national policy with regards to migrants from Central America and the Caribbean who pass through our country. Our southern border is currently one of the most dangerous in the world. Those who cross it face aggression, deportation, kidnapping, rape: this is a painful and shocking reality. It is also an opportunity for Mexico to once again become the country that welcomed thousands of refugees and exiles with open arms over the course of the 20th century: another of our proud signs of identity.

I leave these lines here to start a dialogue. Only by putting our heads together, debating, and listening to one another can we confront this new (and yet, not so new) reality. Like many others, I would be satisfied if this terrible situation caused us to fall back on ourselves, in order to try and change the worst and strengthen the best in us. 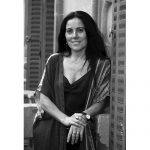 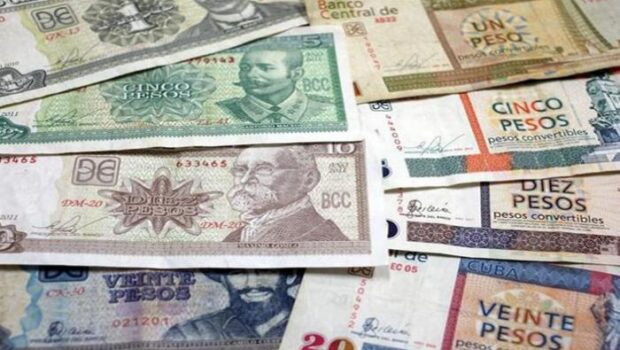 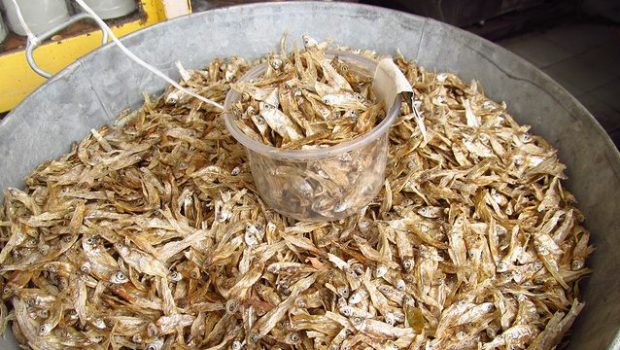 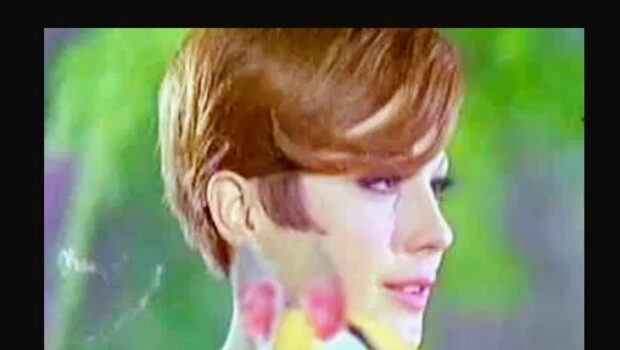 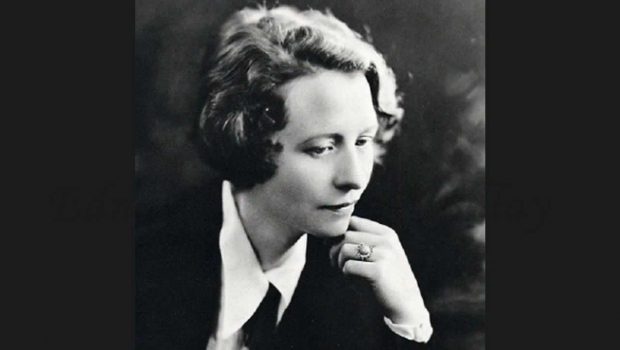 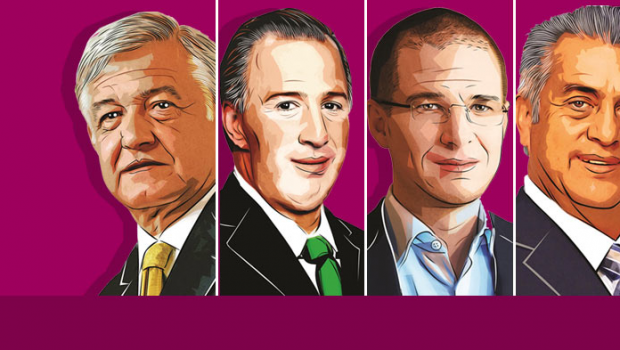 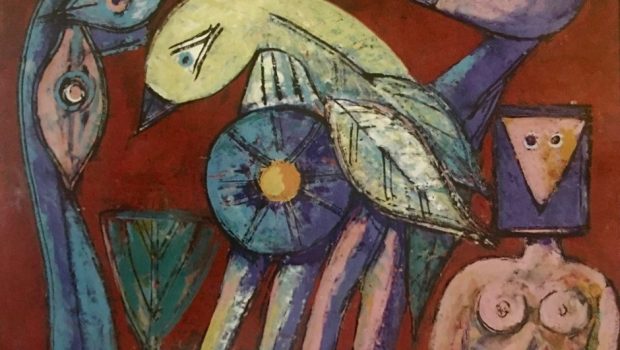 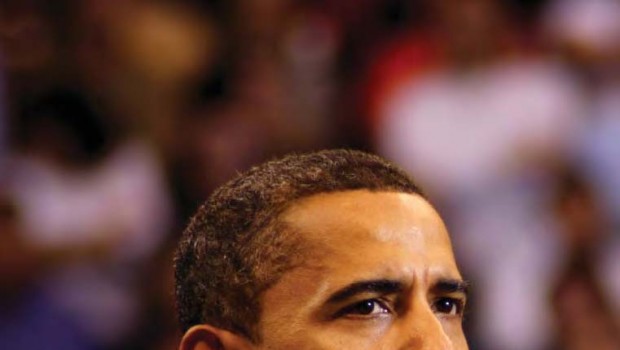 Dilemmas of the Future American President 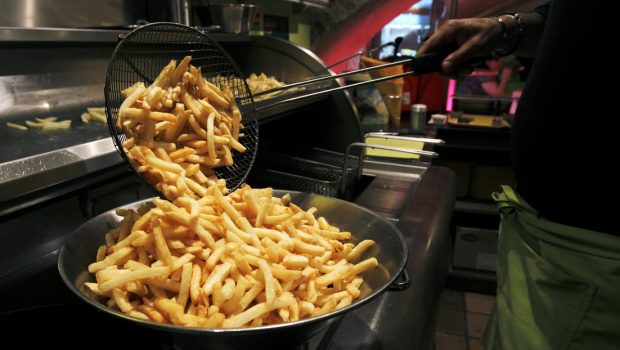