When I was 17 and in my fi rst year of university I had a cool philosophy professor who let me write an essay on the X-Men. Looking at it some 30 years later, it isn’t too bad but if I was marking it now, I’d say it needed to be a bit more focused as it attempts to take on too much. I tried to explore the ideas of moral responsibility, insanity, and whether moral standards can be applied to deities–all in 2500 words (and I invite you ask yourself about that last one–can we say that a supreme being is truly morally good when we are applying human standards… but I digress.) What is a minor intrigue to me is that in the entire 12 pages of my handwritten essay (this was the time before computers remember, and a time when people could actually read my writing), the Professor wrote only two comments: First, that the Mc- Naughton Defense of Criminal Insanity was “an absurd law”, and then at the very end, he noted: “This is philosophically intriguing. B+” Yes, one could sure learn a lot about how to write a good essay from those insightful remarks. Comics are philosophically intriguing.

It isn’t me telling you this, it’s my professor back in Winnipeg.

When I was 23 and starting my PhD I could no longer afford to buy comic books. I don’t know how anyone does it now frankly and that is a shame for all the kids who are missing out on having a stack to take home with them every couple of weeks. We will see whether comics ever transfer over to portable computer devices…but I digress again. I used to buy dozens as a teenager but since my entire earthly possessions during my university years consisted of a small TV, a single (borrowed) mattress on a floor and a fold up chair, spending 75 cents for a comic was not an option. And that was 75 cents American too! (me being a Canuck and all).

Some 30 years later, fi nally making a salary I have returned to my comics (albeit in a much less fanatical way) and continue to buy X-Men to see what the gang is up to these days. Now I know spending money on a comic book sounds foolish to some of you but I could have stated that I spend money on buying Graphic Novels and you’d might think better of me. But that is just a matter of connotations. Many of these so called Graphic Novels aren’t novels (some of the best are non-fi ction) just as most comic books aren’t comical or even books (I don’t think two dozen pages or so stapled together constitutes a book do you?) But no matter what you call them or how large or small they are, they can, and are intellectually interesting works.

Yet for some philosophy and comic books stand at opposite ends when it comes to intellectual rigour, acceptability and admirability. Yet this needs not be the case. Each can be used to encourage a better understanding and appreciation of the other. Now reading Batman will not solve the world’s problems or even your own – I mean, come on, what slim book could? However even at a simple introductory level can one not at least think about feminism (or the lack there of) in Wonder Woman? Or what about the nature of Justice in any other superhero comic? Sometimes with intentionality and sometimes without, comic book creators have dealt with signifi cant social, political, ethical and even metaphysical issues. More often than not the treatments of these issues have been underwhelming but simply refl ects the general aim of the medium. By that I simply mean that the mainstream super hero comic books that you used to read are entertainments, they are meant as a diversions. One of the diversions that I speak of is imagination. That the reader actually takes a moment to think about what he or she would do in the hero’s (or villain’s) place is enough to start a discussion. Comic books would kill their popularity if they started to get all preachy at us. Let’s leave that up to the others shall we? (no, I am not alluding to philosophers here so relax will you?)

Any “crack in the door“ that moves beyond merely engaging the reader for a few minutes can allow him or her to glimpse and wonder about what may be at the other end of the spectrum that I was speaking about earlier. That is, a comic book may use racism or sexism to create a dramatic sequence of events and these may move the reader into greater theoretical concerns about discrimination in general. A reader may come to sympathize with a comic superhero who faces constant personal sacrifi ce in order to deal with bigger issues of moral duty and responsibility. Even the comic book universes in which these characters exist suggest certain metaphysical perspectives about truth and reality. Finally, to mention the most obvious, but perhaps the most overlooked is the creative process of the comic book artifact itself which gives us a rich example of aesthetics. Don’t think they are art?

Jeff McLaughlin is author/editor of Comics as Philosophy, and Stan Lee: Conversations. His next book due out in October is Philosophy in Black, White and Color.

José Martí: The End of a Myth? 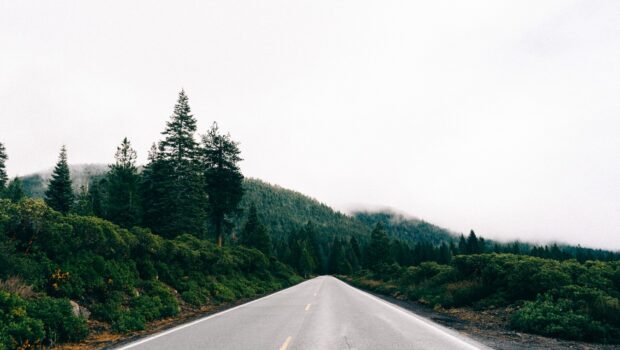 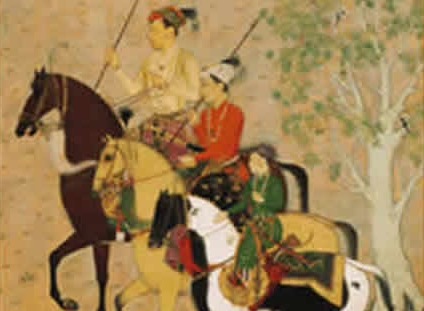 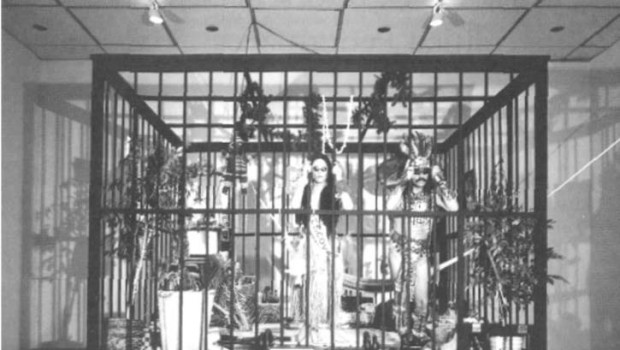