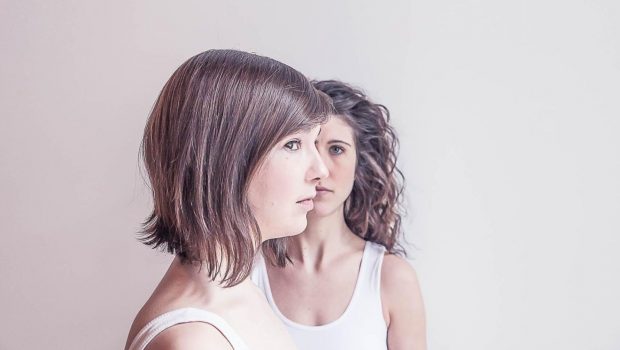 I spend a lot of time thinking about cinema and mothers, as one of the five co-founders of UK organization Raising Films, a campaign and community for parents and carers working in the film and television industries.

Hence I am transfixed by cinemothers. Cinema-ternity, maybe. I wish I could remember and source the statistic I saw over a decade ago about American fiction features, which reported that the percentage of on-screen single fathers was in exact inverse ratio to social reality. From Finding Nemo (in which Albert Brooks’ Marlin should in fact be voiced by Ellen de Generes, as–if a spawning female clownfish dies, as happens at the start of the film–the dominant male clownfish becomes female, a fact I always love using to ruin students’ childhood memories, thanks to Joan Roughgarden’s Evolution’s Rainbow) to Eighth Grade, the single father is a trope representing–and often romanticising–the challenges of parenting, turning the hard work into a hero’s journey. Literally, in the case of Finding Nemo.

In all of this, portrayals of mothers tend towards either Cruella de Ville or the Virgin Mary. E. Ann Kaplan famously referred to second-wave American feminist film as “a cinema of daughters” concerned with rejecting their mothers’ ways of life, legacies and narratives in order to invent brave new worlds. But in recent years, filmmakers have sought to present more complex portraits of the work of motherhood from the perspective of both mothers and children, perhaps as more mothers (as well as daughters) have had the opportunity to be filmmakers.

In fact, Patricia Rozema made exactly that point at a London screening of her new film Mouthpiece [watch the trailer here]: that her life experience reflected that of all the main characters in the film, being both the daughter of a complicated mother, and the mother of a creative and independent daughter. Mouthpiece, which is on release in North America now, is the brainchild of Amy Nostbakken and Norah Sadava, who wrote and performed the experimental stage show from which the film is adapted, and in which they reprise their roles as Cassandra, big and small, two facets of one person–who is, after all, a writer, lover, daughter, smoker, sister, cyclist and friend. In intimate dialogue and synchronized monologues spoken through the wintry streets and sweaty malls of Toronto, the Cassandras have to deal with the sudden death of their mother, a writer and editor who stopped working when she had children. The film beautifully rehearses all the frustrations of the have-it-all generation with mothers who still subscribed to the feminine mystique, but finds an unusual, beautiful and hard-won resolution not only between mother and daughter, but between the Cassandras. Defying realist rules with its dual-solo protagonist, stylized synchronized speech and movement, full musical numbers, and dreamlike fight scene, Mouthpiece celebrates the creative wealth of its choices and possibilities as a homage to foremothers.

Midway through the film there’s a shot where you glimpse books by Margaret Atwood, Alice Munro and Ann-Marie MacDonald (who played an artist in Rozema’s first film, I’ve Heard The Mermaids Singing), legendary Canadian writers who described the nation’s particular surfacing to feminist consciousness, not least through intimate stories of mothers and daughters, such as Munro’s Lives of Girls and Women (1971) or MacDonald’s more recent Adult Onset. And the voice and presence of Joni Mitchell, a mother who gave up a child for adoption as a broke 21 year old unknown folk singer, weaves through the film, soundtracking the question of whether any choice made by and as a mother is ever right or enough – and whether it’s ever possible for a child to know their parent, however close they feel.

It means working “amongst the trims and offcuts” in the words of Hepi Mita, when it came to making a documentary about his mother. Merata: How Mum Decolonised the Screen, now available on Netflix via ArrayNow, is a collage expertly put together by second-generation filmmaker Mita, the son of Merata Mita, the first Maori woman to make a feature-length film, and pākehā filmmaker Geoff Murphy. The youngest of Merata’s children, Hepi interviews his siblings as well as the Indigenous filmmakers his mother mentored around the world, to learn about how a Māori working-class single mother became not only one of New Zealand’s premier filmmakers, but foundational to global Indigenous cinema. What Mouthpiece realizes through its staging of inner dialogue, Merata crafts through conversation between these two different families held together by Merata. We see footage of Hepi as a toddler, on the set of Utu, Merata’s fiction feature, and his siblings point out that her filmmaking was always a family business, from her first appearance in a TV documentary about Māori women, with her children in shot, onwards.

Unlike Cassandra’s mother, with her comfortable suburban house, Merata Mita had both urgent economic and political incentives to work, realizing that she could transcend her role as a liaison for international film companies looking to work with Māori communities, and take control of production herself. Her first documentary was a response to a situation in her own community, the occupation of Bastion Point (Kohimarama) to present its sell-off by members of its iwi, Ngāti Whātua. The film is called Bastion Point: Day 507, titled for the last day of the occupation, in 1978, when 800 police and army personnel forcibly removed the peaceful, multi-generational occupiers and destroyed their temporary settlement. It wouldn’t be the last time that Mita faced the full violence of the settler state in her filmmaking. As she said of the film and her presence at the removal, “From that day forward, I have become fearless because it was as if I’d become part of something bigger.”

The central portion of Merata chronicles the effect of that “something bigger” on her family, especially as during the making of Patu!, about the mass civil disobedience during the 1981 South African rugby tour of New Zealand, her family faced police surveillance and violence at home as well as during the protests. Patu, which is a short-handled club, also means to strike, beat, or subdue, and refers both to the striking determination of the Māori-led protestors to stand in anti-apartheid solidarity with black South Africans, and to the stunning violence with which they were confronted, both by rugby fans and by the state. As one of her sons notes, “She had film. The police called it evidence. We called it evidence too: of police brutality.” That double-edged club is definitional of the experience described by Mita’s children: their pride in her work, and the force with which censorship and colonial oppression bore down on the family.

That duality produces its own fragmentation to the parent-child narrative, different than that in Mouthpiece. Mita’s children worked with and alongside her, and have an archive both of her footage–including several reels from films whose incompleteness is enraging, given the beauty and significance of her finished works–and footage and photographs of her in her public role as a spokesperson, artist and mentor. But both films, in their different ways, call attention to the complex swirl of tenderness and rage we feel about our mothers: not about what they did, but about the opportunities they missed or that were denied to them; about the forces that hurt or diminished them; and above all, about how those injuries and losses made them unknowable to us, or knowable too late so that, like Cassandra and Hepi Mita, we find ourselves speaking into their absence and their silences. It’s a mark of how far we’ve come – of the social and artistic changes made possible by filmmakers such as Merata Mita and Patricia Rozema–that that silence is no longer so utter, and keeping mum means remembering her words, her ambitions, her creativity and her power. 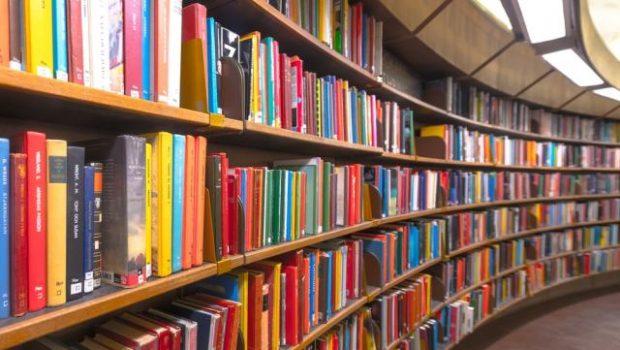 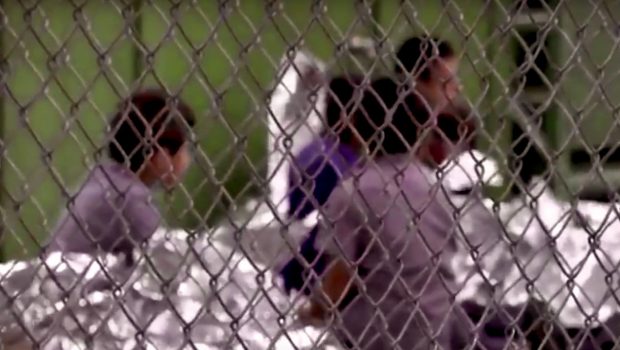 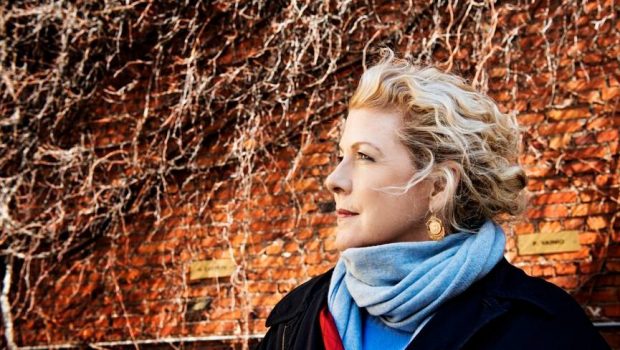 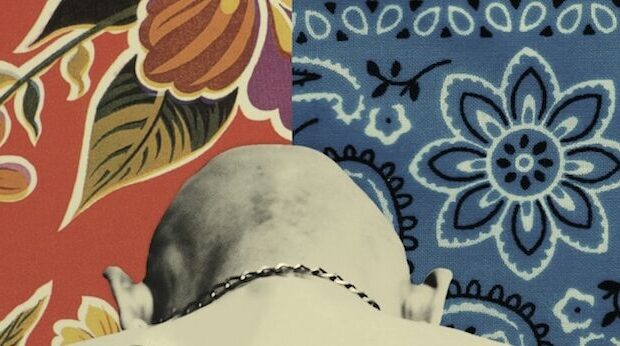 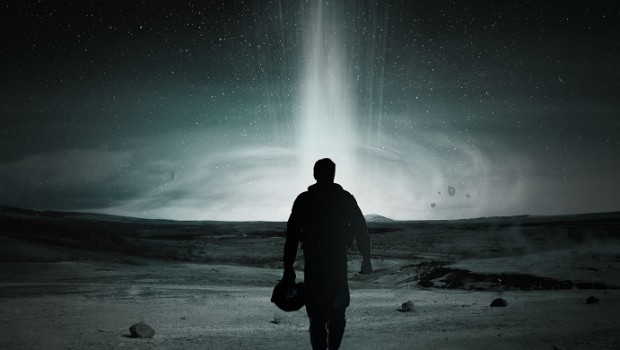 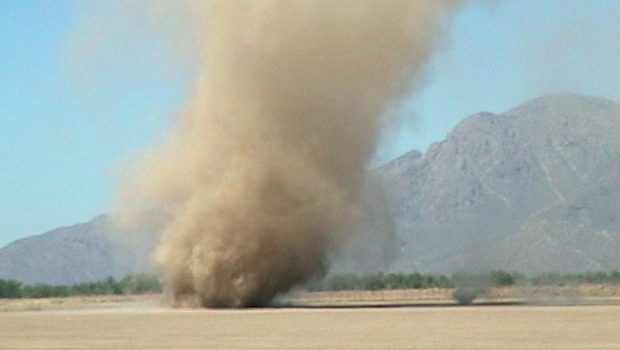 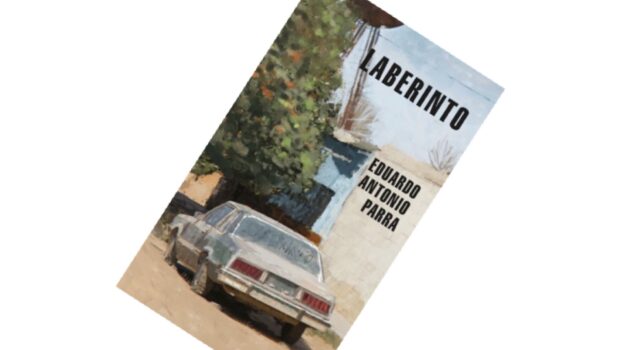 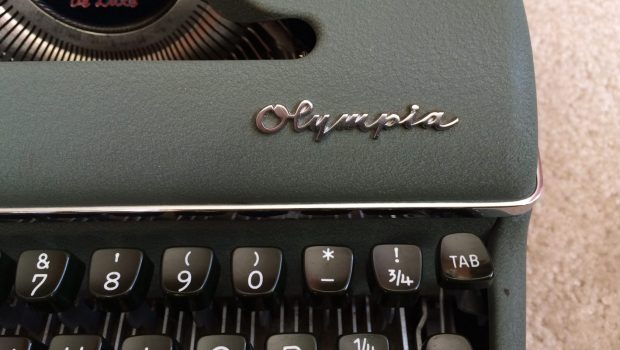