Something mortifying has reared its ugly head on our social networks: spring cleaning. Friends of mine have actually taken to boasting about their perfectly groomed bookshelves online. “It’s only been a month since we moved into our new apartment, and look! Alphabetical order.” Smarmy bastards. It was all I could do to type out a plea from amid the tottering stacks that surround my desk, begging them to show a little mercy. To limit themselves to sunsets and margaritas. To keep the focus on keeping me up to date on their pets’ behavior instead of their humiliating powers of organization.

Similar leaning towers of books surround my bed, the comfortable chair by the window, the toilet; any spot deemed fit for reading by humanity. My husband knows better than to demand any semblance of order, alphabetical or otherwise. He knows I can’t help it. And it’s not because I am overwhelmed by the bibliographical demands of the courses I teach or texts I write, or the ongoing need to fill in the gaps in my mastery of the literary canon, or the irresistible desire to reread old favorites while at the same time, finding new ones. It’s simply because I am addicted to reading and have been as long as I can remember.

Which makes me wonder why—fully aware that I am not the only page-devourer out there—we continue to churn out literary criticism and reviews under the premise that we are orderly readers, as if our simultaneous incursions into the boundless terra incognita of letters had no effect on our digestion of a certain title. It’s as if we were pretending that our assessment of a side dish during a lengthy meal had nothing to do whatsoever with the steak occupying the same plate, or that the size of that steak did not determine whether we ordered desert.

Harold Bloom expounded in his essay Breaking the Vessels on the power of transumption, a term he used to define reading as a process by which we not only transform, for example, fictional characters over time by creating new versions of them, but also by retroactively altering our multiple sources of inspiration. For example, once Tom Stoppard turned Rosencrantz and Guildenstern into a couple of existentialist paragons, we can hardly look at the two minor characters in Hamlet the same way, much less edit them out of future productions. Stoppard not only amended these fair-weather friends; he saved them through dramatic intervention. In a similar vein, once Flaubert put a dress on Don Quijote and called him Emma, and Dostoyevsky followed suit by granting him royal status as Prince Mishkin, these re-castings successively lent psychological depth to my fellow reading addict, the man from La Mancha.

I would argue that reading can retroactively influence not only the writing of Cervantes, no less, but also whatever else we happen to be reading at the time. And I don’t mean purposefully delving into several works from a certain period in order to become an expert in, say, novels that describe the Mexican Revolution of 1910. I mean that multiple random associations between one book and another can cause mutual contamination. Sometimes these readings happily coincide, producing unexpected harmonies, as for example when the levity of Ibargüengoitia’s Los pasos de López provides us respite from Rulfo’s starker Pedro Páramo. Others may jangle, as when a long-term relationship with Durrell’s Alexandria Quartet stalls in the first movement to make way for a fling with Süskind’s solo on The Double Bass. Indeed, why do we leave a book unfinished, lingering by the wayside for months, or even years? Although we tend to blame time or the lack thereof, or even the hapless author, it is usually because another book has displaced it as the object of our current affections.

I am currently reading in tandem Héctor Manjarrez’s latest novel, París desaparece, and Peter Ackroyd’s classic London: A Biography. Is the fictional salvaging of a vanished moment of youth in one European capital counterbalanced by a non-fictional panorama of another that extends from pre-history to the present day? Does their confluence somehow allow me to bridge the English Channel from afar, geographically and/or culturally?

I do not know the answers to these questions. But I can’t help but feel that books were not really made to stand at attention among the authoritarian ranks of our orderly shelves, passively papering our walls. They were meant to be handled; to be left splayed open, tempting passersby; to rub covers with unexpected bedfellows. To invade one another through our eyes. Or at least that is what I would like to think until such time as I make room for them all in my overstuffed bookcases. 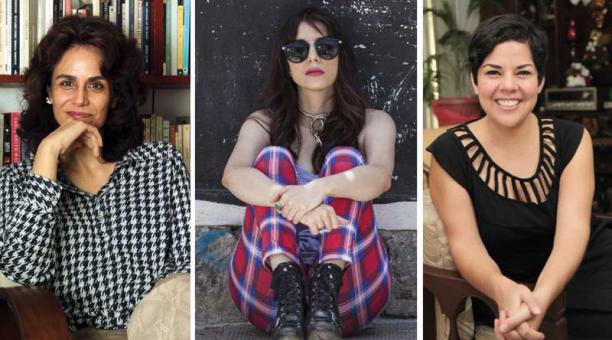 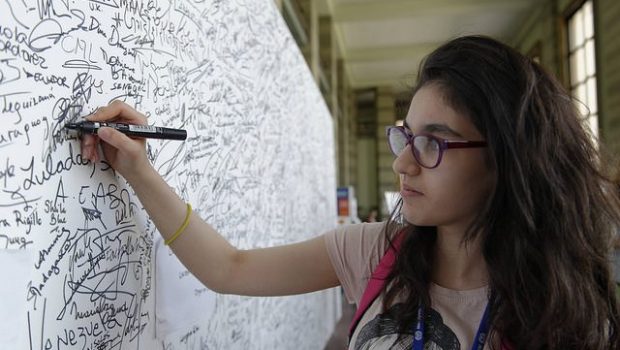 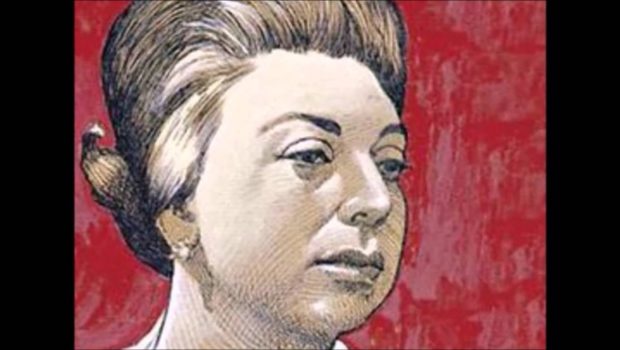 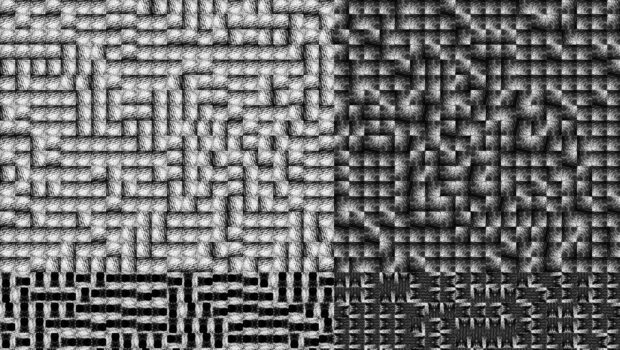 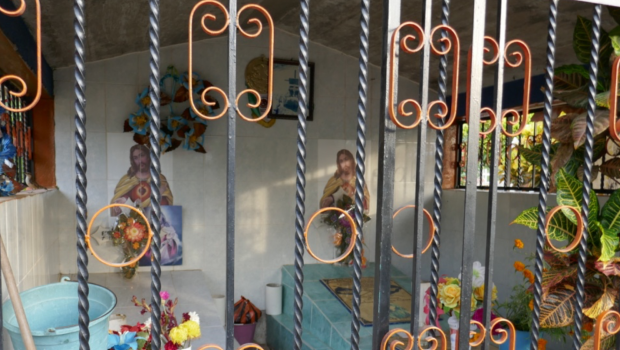 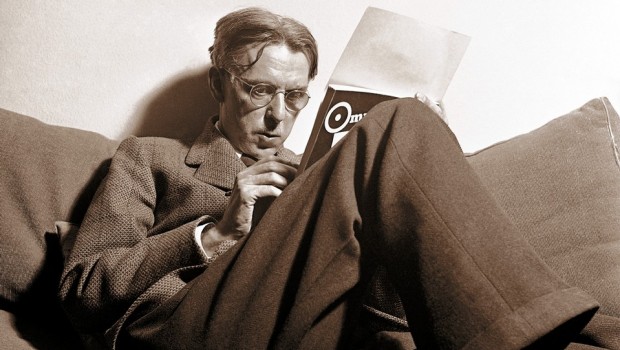 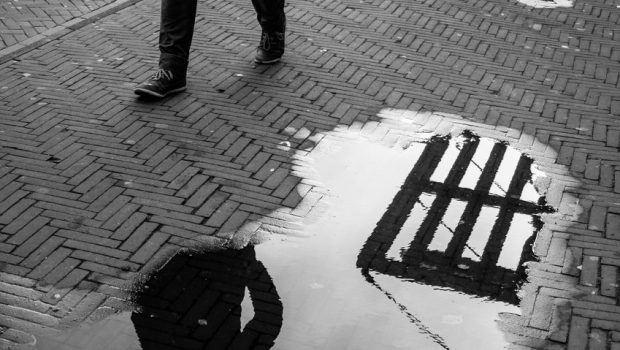