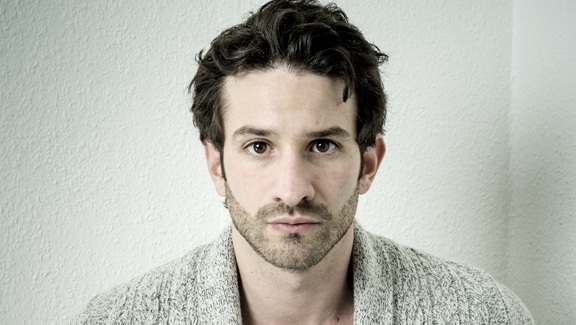 At the port of La Guaira on 20 August 1908, a ship from Trinidad dropped anchor off the Venezuelan coast, unaware that it was offloading a plague which would trouble the country for half a century. The first cases showed up along the coast among cochineal merchants and sea-bream vendors. Next it was the turn of beggars and sailors, who gathered outside churches and taverns, praying to keep misfortune and shipwreck at bay. Within a week, a quarantine ward had been set up and a national epidemic declared. During the second week, the authorities announced there was to be a rat hunt, with a silver coin paid for every animal killed. By the third week, the sick were being put in isolation; tests were carried out and buboes the size of eggs removed. It was not long before the first fires were lit in yards and sulphur began to waft from shacks. After a month, with the epidemic closing in on the capital, the first wooden saint was carried out at the head of a great procession.

The faithful thronged the narrow streets in a village on the outskirts of Caracas. To a chorus of psalms and hymns, they helped lift up the silver bier on which an effigy of the Nazarene of St Paul, dressed in gold-embroidered purple robes, was carried towards the infirmaries by mulattos. The statue itself was barely visible beneath the piles of orchids, the crown of thorns on its head and the bells and symbolic objects that hung around it. The villagers leant out to watch as the procession of men and women swelled from street to street, to the sound of tambourines and trumpets, and was then guided into front porches where ladies in their chemises, their brows beaded with sweat, reached towards the statue and muttered words that sounded like laments.

Among the houses on the edge of the mountainside was one belonging to a Creole who had planted a sturdy lemon tree – as old, nearly, as he was himself, its fruits twined with mistletoe – against his hedge. The procession approached. The Creole came out with a bolt-action rifle in his hand and a bunch of cartridges tucked under his arm.

‘I’ll shoot anyone who tries to get past this hedge,’ he shouted from his veranda. ‘Starting with that wooden one on your shoulders. We’ll soon see if saints are immortal.’

The pallbearers turned on their heel without further ado. But as they made to leave, the crown of thorns got caught on a branch of the tree. The Creole shouldered his rifle and, cursing, fired a single shot which echoed down the mountain. The bullet freed the statue from the branch, shook the leaves of the tree and made hundreds of lemons rain down like green buboes on the heads of the faithful and roll as far as the doorsteps of the shacks below.

It was hailed as a miracle. The yellow pulp was used to treat infections, the zests were dried and ground to sprinkle over fish and the air was purified with the fruit’s sharp oils. Lemon and ginger were thrown together into cooking pots and passed from door to door, reaching every nook and cranny and bringing succour that two thousand years of medicine had failed to do. A plague that might have lasted ten years was beaten back within ten months.

This is the story of the Lord’s Lemon Tree, more or less as it was narrated by the poet Andrés Eloy Blanco in the books of my country.

So it was that the old Creole’s house was razed to the ground and a church with stone walls and a dirty wooden floor was built opposite the lemon tree and named, as was the village itself, San Pablo del Limón. A simple basilica without organ or ornament, it had a panelled ceiling and opened out onto a courtyard planted with pomegranate trees. The font never lacked water and hymns rang out from the nave down to the outskirts of the village. The stained-glass windows told the illiterate of the passion and suffering of the Crucifixion while outside the heat hung so heavy that all doors were kept closed until vespers.

No pope came to consecrate the altar and the apse. No sculptures were brought to furnish the cloister. The effigy of the Nazarene of St Paul was propped up against one of the pillars in the nave and women rose before dawn to put coins in the money box beside it. Pilgrims came from far and wide to worship before the statue. The news spread as far as the abbeys. Monks began to arrive, along with gold-diggers, and even a priest who smelt of almonds and nutmeg and knew no Latin, and busied himself with tending the relic.

When the village witnessed its first murder, the first prison and first cemetery were built using the same stones. The narrow streets were awash with thieves and vagabonds stinking of wood and debasement; but there were also hard-working men who had walked from the town to buy goods more cheaply. Mountain-and caravan-dwellers came, Christians following an archbishop’s edict, nomads. They stayed a few days and filled up on hot food, all of them claiming to be merely passing through. They would visit the inns and guesthouses, smile at a friendly innkeeper and end up staying for the rest of their lives. On the edge of a small plot of land they would put up a mill, dig a vegetable patch beside a channel of water and, there beneath a sky so rounded that the sun rolled within it, they willingly surrendered to a climate that knew no seasons.

People took to judging the status of a house by the number of windows it had. Road names were written on planks of wood, indicating the people who lived there. The hospital stood on Calle del Hospital, the convent on Calle de las Hermanas; the venerable doctor Domínguez lived on Calle del Doctor Domínguez, while Calle de los Cornudos was not, as the name suggested, a place where cuckolds grew horns, but where cattle lost theirs at the abattoir.
All was music and commotion, mist and sunshine. The irrigation channels became mires where pigs took long siestas, and even the lashing tropical rains could not wash them clean. The frequent noise of mangoes thudding to the ground and cocks fighting in rings could be heard in the distance. The wind carried the sound of cattle lowing as they kicked up dust with their hooves, and the village squares were used for forums, fairgrounds and paseos. Stallholders came together beneath palm shades to set up the first markets. Panting beasts climbed uphill laden with baskets of cloves and green chillies, inks and pearls, their spines bending under the weight of caged parrots. Professional writers charged a fortune to compose love letters, old men counted the months in kernels of maize and stallholders told children stories to keep night at bay. These were simple yet fearful times. The village was threatened only by superstition and folk wisdom, and late in the evening it was not unusual to see a man with a rifle slung over his shoulder doing a night round of the square on the back of an ageing donkey.

With time, the bushy, abundant hillside swelled with shacks and groups of buildings in a never-ending blossoming of life. Year after year it was paved with more stones and drew ever more men escaping poverty in the cities. The new arrivals would head for  the top of the hill, find a patch of fallow land far from the others and build a home from corrugated iron. As the neighbourhoods expanded, democratic elections had to be held in order to choose a president and a council. The black market began to rival the established trade, while women slept in the shadow of the plane trees when robbed of their husbands by alcohol or misfortune.
The old legends drove the children from their houses. Many were now involved in smuggling, for fear of being excluded, or because it was even more dangerous to remain on the outside. The nights were wild and restless, marred by the crime that lurked around street corners. Girls fell pregnant young and improvised abortions with spoons sterilised in saucepans. It was a road map of wrath. Alas, the saints did not pass through the Venezuelan slums. They did not sit at this particular table. They played no part in the slow and painful construction of the happiness of the poor, who, looking up towards the light, counted their rosaries in olive pits and strained all their senses in order to hear heaven’s answer to their prayers.

One day, the statue of the Nazarene disappeared apparently unnoticed. From then on, the church doors often remained locked. The pews were no longer dusted, the floors no longer washed, the galleries no longer decorated with flowers. The pilgrims’ tales and their legacy took another path.
During the rainy season, the lemon tree was felled, its bark now teeming with woodworm as the town was with people. It took several mulattos to carry the tree, processing with it to an isolated patch of wasteland. No one came out to join the procession, nor leant out to watch it pass. Not far from the houses, a fire was lit, a reminder of the plague of yesteryear. The smoke hung in the sky for three days. For the last time, the church bells pealed. So it was that half a century after the arrival of the boat from Trinidad, all that remained was the pungent scent of lemon and a church standing among the cypress trees like a lone and sorry mast on a land without ancestors.

Miguel Bonnefoy was born in France in 1986 to a Venezuelan mother and a Chilean father. In 2013, he was awarded the Prix du Jeune Ecrivain, which has previously helped to launch the careers of writers such as Marie Darrieussecq. Octavio’s Journey is Bonnefoy’s first novel, written in French. 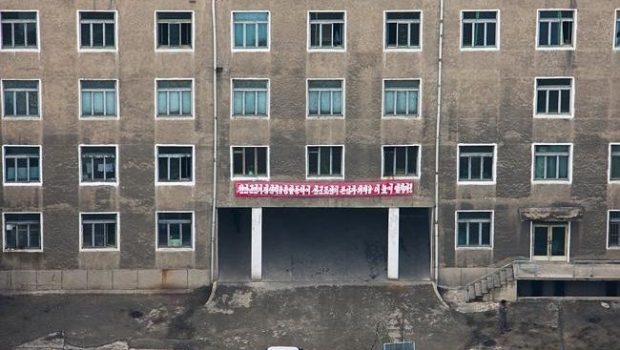 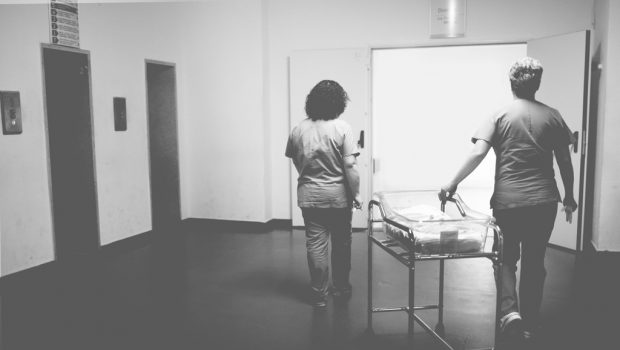 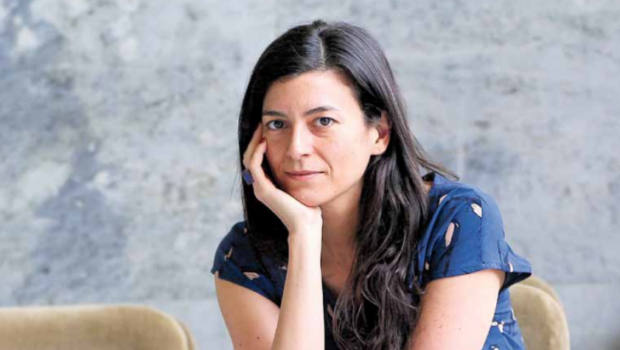 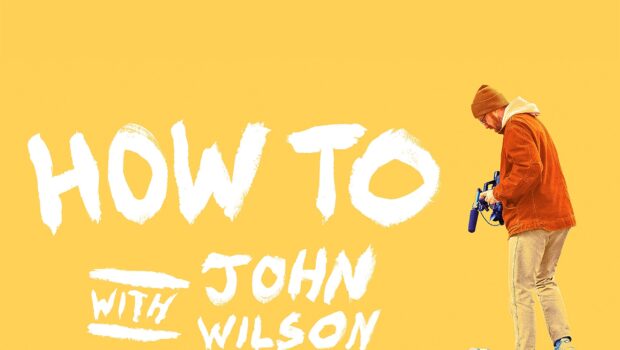 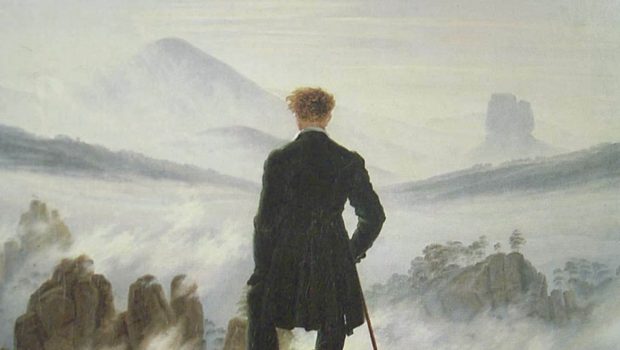 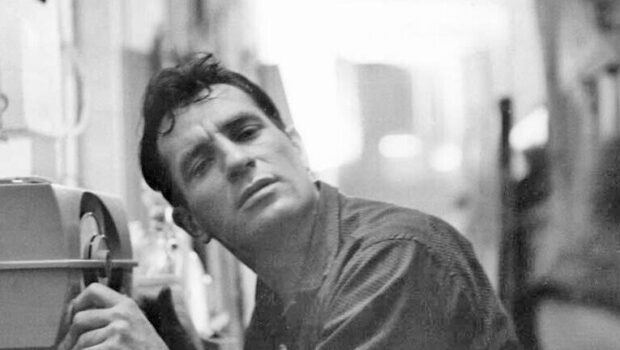 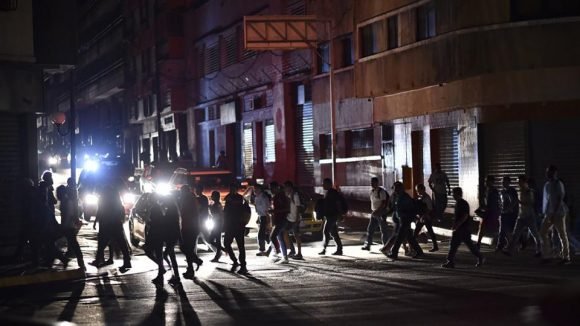