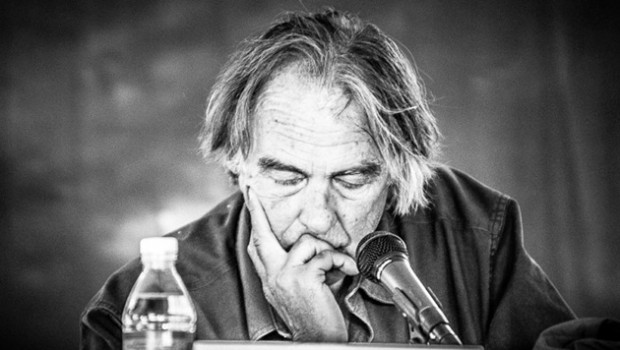 Special thanks to the Rothko Chapel for providing us with the permission to cover Charles Bowden´s work.

The War on Drugs, the war on the Mexican poor, and the war of my species against other forms of life have all consumed too much of my life. I have spent my time on the killing ground–Ciudad Juárez, for example, has had close to seven thousand murders since January 1, 2008 and over 2300 last year. I used to work at reporting with a small pair of ten power binoculars in my shirt pocket so that in quiet moments I could watch birds and taste the deeper waters of life.

Now that has gone by the boards.

A few rough facts must be faced.

NAFTA, our free trade treaty, was supposed to end illegal immigration. Instead it triggered a massive flight of Mexicans to the US.

The War on Drugs is forty years old now and all the drugs are cheaper, more available and of higher quality, and Mexico is littered with dead. The Mexican Army was supposed to restore order when unleashed by President Calderon in December 2006. Instead, it became the largest single gang of killers in Mexico, one funded to the tune of around a half billion a year by the US. The violence is spreading, and the power of the central government in Mexico is declining. The answers and explanations offered by the US government and the Mexican government fall wide of the mark and contribute to the spiraling slaughter. We are now in a time when government pronouncements ring hollow and violence rises from the grass roots.

Here is the kind of story from the border both governments ignore: About a year ago, I was three or four hundred yards from the wall in a National Forest when a military drone lazed by a few hundred feet above the ground. The aircraft was almost silent and directed by men sitting in a control room many miles away in Fort Huachuca, the US Army intelligence center. They were hunting poor people, men, women and children. The summer day felt fresh because of recent rain, the hills glowed with green and a small canyon sliced southward to Mexico with water tumbling across its rock bottom. I was standing on American ground and staring into the face of American dread.

The wall is a political stunt whose time has come. In some places, the wall looks ugly, in other places it seems innocent. Sometimes, when it snakes across valleys and deserts and mountains, the wall looks like a work of art. But it never looks like it will do the job of keeping people out of the United States, and it never does. It cuts communities off from each other, illegally takes land here and there for its footprint, and severs connections in biological communities. But mainly the wall billboards American fears and murders American ideals.

For the people coming north, the wall is simply one more obstacle in a lifetime of obstacles.

The body is found three and a half miles south of the Duquesne Road at 7:39 a.m. on July 18. Ramon Alejandro Mendoza-Alcaraz was from Magdalena, Sonora, a town noted for agriculture, drug smuggling and an annual fiesta for San Francisco Javier that has

Many Americans like to boast that their ancestors entered the United States legally. They forget that it was almost impossible to be rejected. One third of the current population is descended from people who came through a single place in New York harbor, Ellis Island. They had to answer twenty-nine questions, not be dangerously ill, insane or known criminals. Only two percent were ever rejected by the United States. Of course, almost all of them had been rejected by the nations of their birth. That is why they arrived at Ellis Island. They were human garbage cast off by their native lands. I am descended from such people.

There are many forces driving the migration north–a free trade agreement that destroyed peasant agriculture and wiped out small industries, a growing violence fed by the US prohibition against certain drugs, the deliberate policy of the Mexican government to get rid of its poor people through migration, and of course, a growing population on a sacked land base–and scholars will be picking over these facts for generations seeking causes. It hardly matters now, the movement has begun and for people to stay in Mexico means doom for them and the explosion of the state. There are many forces feeding the backlash against the migration in the US, and these matters too will be parsed by scholars over time. But like the migration itself, the rise of anti-immigrant feeling in the US now has a life of its own and fits a pattern of American nativism that erupts whenever new arrivals suddenly change the faces in towns and cities.

But what will prove more damaging than migrants or drugs is the sudden fear in the American people that makes them build a giant wall. At most, the illegal numbers in the US population comprise four percent of the population but somehow this sliver of flesh terrorizes the remaining ninety-six percent and has created a new iron curtain walling off the brown nation to the south.

I am living through an ugly time and this new age of walls and fear is alien to my nature.

So, I watch birds by a creek near the line while the largest human migration on earth sweeps past my door and the wall slowly strangles the pathways of life on my ground.

The wall now being built on the southern border of the United States is a statement about the shuttering of American society. It is not a tactic to control immigration since no one in government seriously thinks it will do that. It is an almost two thousand mile long monument to the American fear of others. The United States that located the Statue of Liberty in New York harbor right by Ellis Island has vanished. The new America needs a wall to sleep at night.

Emma Lazarus’ poem sits inside the pedestal of the Statue of Liberty. It reads:

THE NEW COLOSSUS By Emma Lazarus, 1883 Not like the brazen giant of Greek fame, With conquering limbs astride from land to land; Here at our sea-washed, sunset gates shall stand A mighty woman with a torch, whose flame Is the imprisoned lightning, and her name Mother of Exiles. From her beacon-hand Glows world-wide welcome; her mild eyes command The air-bridged harbor that twin cities frame. “Keep, ancient lands, your storied pomp!” cries she With silent lips. “Give me your tired, your poor, Your huddled masses yearning to breathe free, The wretched refuse of your teeming shore. Send these, the homeless, tempest-tost to me, I lift my lamp beside the golden door!

It is now void where prohibited by law. No one has written any poems celebrating the wall. Maybe it is time to take good look at it.

Black-headed grosbeaks returned as the summer rains arrived here on the border. I try to think of them and not of the dead men to my south. Three separate groups of illegal migrants have told the federal agents of passing a line of about nine men wearing backpacks just this side of the border. They had all been cut down by automatic rifle fire about a month ago. They were smuggling marijuana into the United States and were possibly killed by competitors. Of course, maybe this never happened, maybe the dead are not dead. Just as no one thinks that all those who die trying to cross are found.

In this new America, the biggest drug is legal and handed out freely by politicians and this drug is fear, and the American people have become addicted to fear. That is why the wall exists. The wall exists in our minds as a solution and exists on the ground as a gesture. The forces it tries to contain–drugs, poor people–cannot be answered by a wall or stopped by a wall or defined by a wall. But the wall speaks for a new America as it mutilates the cherished ideas of an earlier America. That is why the Statue of Liberty must now be retired, and perhaps it would be best if it were banished from public view before it confuses children. The lamp by the golden door is now a battery of lights blazing against the long wall in the hours of darkness lest the poor sneak in here to fulfill their dreams.

Drug rehab centers will continue to offer addictions treatment to those who need it regardless of how the War on Drugs turns out. 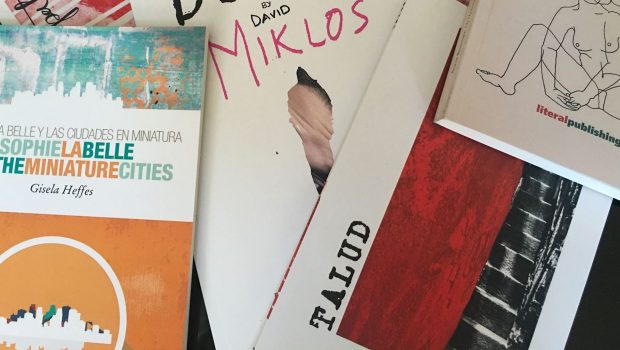 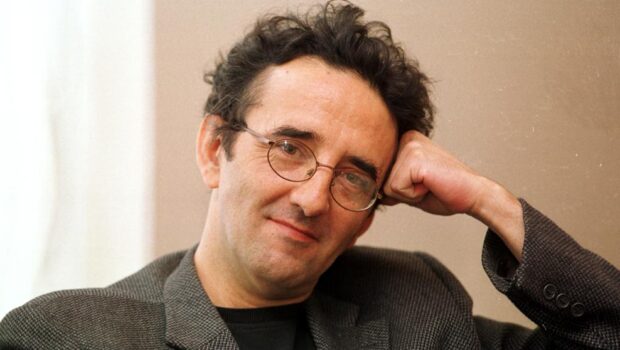 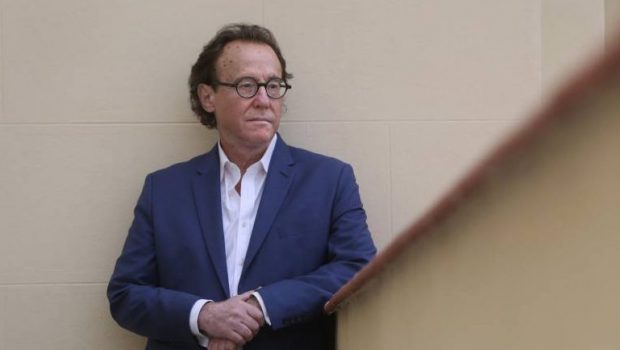 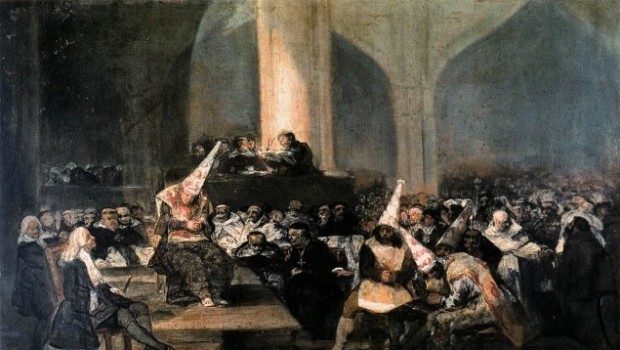 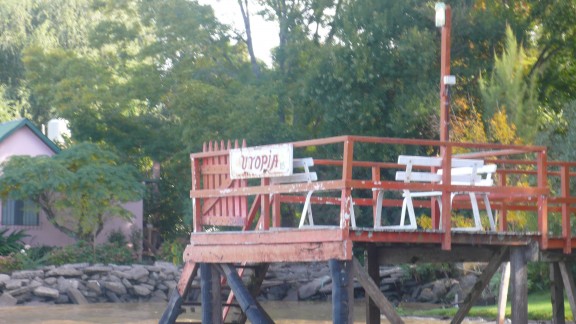 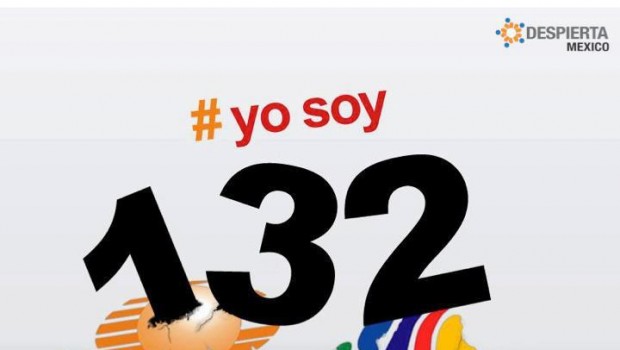 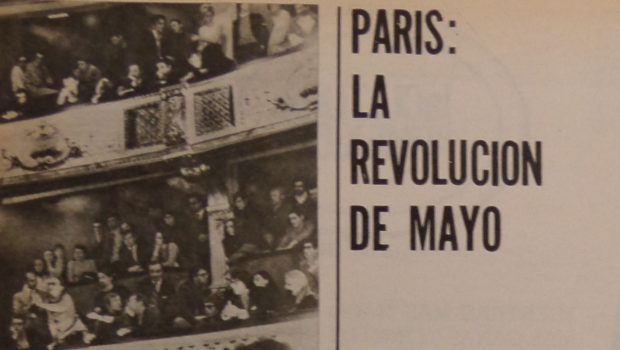 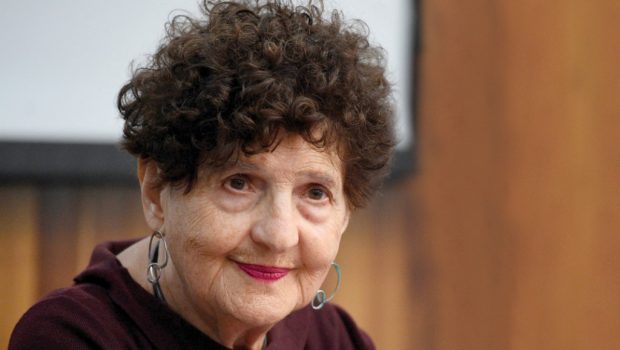