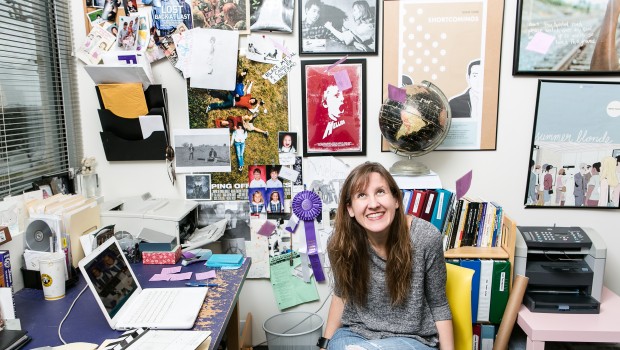 After watching a movie like Hellion (2014), you can only imagine the history and depth that sits behind it. Hellion was written and directed by Texas filmmaker Kat Candler, starring Aaron Paul as the father of two sons (Josh Wiggins and Deke Gerner) who has just lost his wife and mother to his children. Paul’s character, Hollis, serves an almost romanticized, slap-on-the-face reality check of the difficulties one can face in regards to struggling with loss and inner tumult. Wiggins and Gerner’s characters, Jacob and Wes, respectively, are left alone with only motorcross and reckless play to look forward to in a world that does not forgive childish ignorance. When CPS turns Wes over to Hollis’s sister in law, Pam, Hollis and Jacob zealously begin a path of recovery, not only for Wes, but for their old, better selves as well. After premiering at the Sundance Film Festival in January and winning several awards at multiple festivals, writer and director Candler has generously given us a few insights on this complex and compelling story: 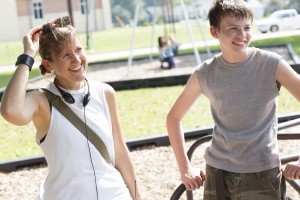 Hellion started as a short film that we shot in 2011. The impetus for the short came from a story my Uncle Frank would tell at family gatherings. He and my other two uncles set fire to my grandfather’s jeep when they were little. I loved the story and I loved the struggle between my grandfather trying to raise these three unruly boys. That’s where it all started. Once we shot the short film someone on set mentioned that they thought this world lived in Port Arthur, Texas. So because my producer Kelly Williams grew up there, he started taking me down for long weekends to research and get to know the area and the people. Southeast Texas and those trips really inspired the bigger story.

The script took about a year and a half to write. It went through many, many drafts and many rounds of notes and feedback including from the Sundance Creative Producer’s Lab.

From the first trip down to Southeast Texas in August of 2011 to when we premiered at Sundance in January of 2014 it was about two and a half years. Which is a much shorter amount of time than most films. We were releasing our film in theaters less than a year from when we shot which is nuts!

Characters Hollis and Jacob are an excellent expression of the lack of communication that can happen in father-son relationships. Can you tell us a little more about how you developed those two characters?

I first started with character outlines for both of these guys. I figured out their histories, their relationship with the mom, where they were at before her death and how things spiraled down where after. I just spent a lot of time with them in all the many drafts. I interviewed refinery workers down in the Port Arthur area and really just got a sense of their overall demeanor. I listened to people’s stories of grief and loss. And I’m always a quiet observer. Over the years I’ve taught film to all ages. I feel like I have a pretty decent knack for youth and crafting teenage characters. I don’t know why, I just somehow get them sometimes better than adults.

It seems like Hollis, Jacob and Pam’s motives all go around Wes, the youngest of them all. Was this a conscious decision or did it come out naturally?

It was a conscious decision. He’s the anchor to all of these characters. Everyone’s trying to figure out how to get him back or protect him.

How did you come to incorporate motor cross into the story? Why that and not just regular football or soccer?

I chose motorcross because I hadn’t seen it on screen that much, if at all. I wanted something special for Jacob’s character. Motocross is huge in Texas, much more so than I expected. When I started to research and interview kids who rode motocross I was really struck by the fearlessness of these boys. They’d be life-flighted off the track to the hospital and two weeks later be back on their bikes. There’s an addiction and rush that they have. And I loved the family aspect of the sport.  It’s a very tight knit, family community, something Jacob didn’t have at home. Before her death, his mother really supported his interest in motocross. She was probably the parent that was out there cheering him on most weekends.

Turning a little more into technical aspects of the film, what was your biggest challenge in finishing this project? How did you overcome it?

Finding the money is and always will be the toughest part of making movies. I’m not sure it ever gets easier. It was a “we’re going to make this movie come hell or high water” situation. We talked to every single production company, every financier, every friend who was connected to money … we were incredibly relentless in our pursuits. And it paid off. We had the most amazing investors. They gave us the money and freedom and trusted us wholeheartedly. I think that’s pretty rare.

In terms of cinematography, why did you choose to toss the tripod during the production?

The tripod was rented and on set, but we never expected to use it. I always wanted to go hand held. I knew I wanted the wildness of the boys and that frenetic energy with the camera. I also want the intimacy of hand held that you can get even with the tiniest bit of movement.

What’s next for Hellion?

We’re rolling the film out all summer long. We’re in the midst of selling to different territories overseas.

And what’s next for you?

I’m on a plane flying to San Francisco to go back to writing for a few weeks. I’m developing the next script. I’m back in major research mode visiting locations that are inspiring the story and talking to people in the world that my characters live in. It’s definitely one of my favorite parts of the process. 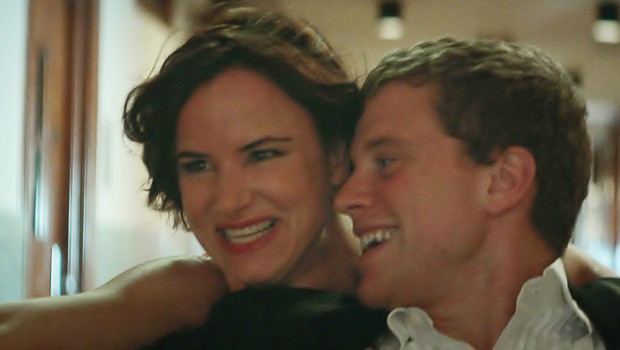 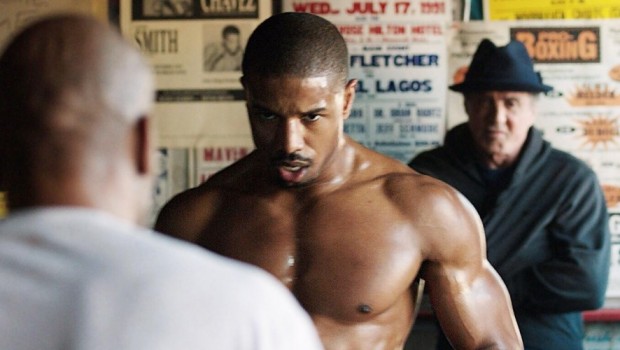 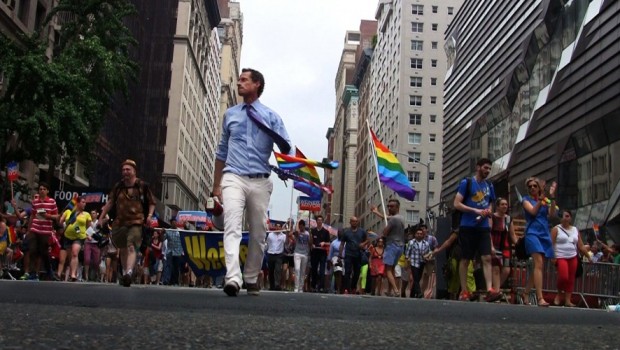 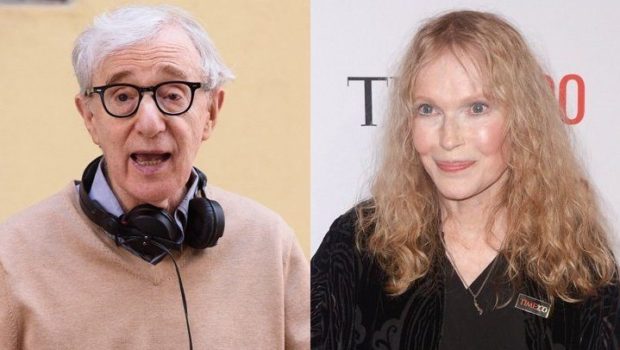 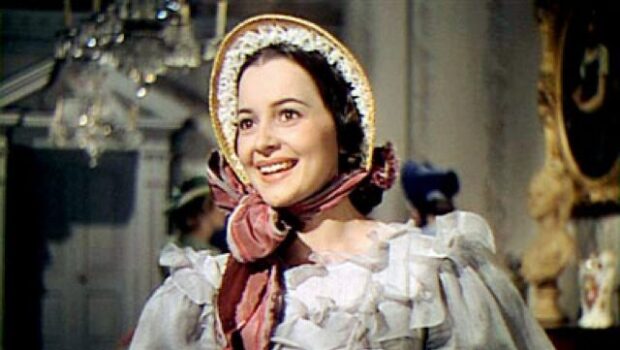 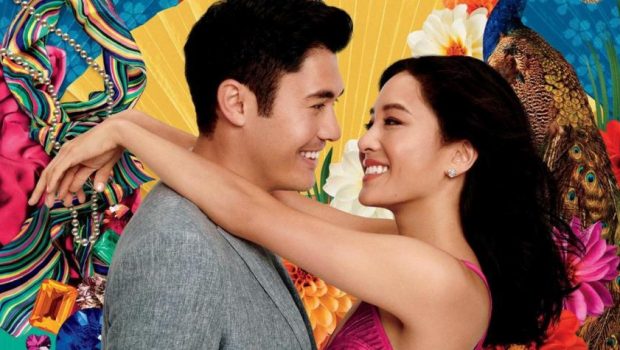