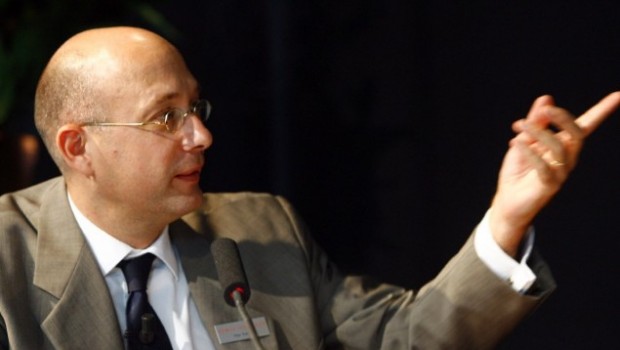 In a world inundated by the mind-numbing language of mass media and technology, Rob Riemen has made a noble effort to remind us that the best life is devoted to thought and the quest for truth.

Written in lapidary prose, Nobility of Spirit: A Forgotten Ideal takes us in little more than a hundred pages through the best minds of Western civilization: Socrates, Spinoza, Nietzsche, Mann, and Camus.

The essence of nobility of spirit, Riemen asserts, is the 17th century Jewish philosopher Baruch de Spinoza, who left his job to devote his life to the pursuit of truth. The call to be human, Spinoza believes, can only be achieved by avoiding power, wealth, and desire and by allowing truth and freedom to guide us in this quest.

It is this freedom that the author calls nobility of spirit. The freedom, as Thomas Mann believes, to “strive unremittingly for self-fulfillment, to grow into the individual we ought to be.” Mann does not believe that politics can fulfill the promise of helping us resolve life’s questions. Only a liberal education in ethics, religion, and art can serve as guides and help us become people who respect the divine, the Earth, and others.

But he warns that truth is not relative and that absolute freedom leads to nihilism, which allows everything and inevitably ends in violence. Like Socrates, Riemen believes that elitism should exist in democracy—that philosophers and intellectuals should rule the state.

Riemen takes to task the Western intellectuals who allow political ideologies to shape their view of the truth. For example, he says, some intellectuals viewed the 9/11 terrorist attack as an attack on capitalism and greed, instead of a hideous crime. “These intellectuals are always merciless toward the shortcomings of democracy but enormously tolerant of the greatest crimes when these fit within their ideological perspective.”

Intellectuals, Riemen believes, have the duty to pass on their knowledge of the values that are timeless, universal, and true. They have the responsibility to indicate what is best for humans, to offer insight and to protect the meaning of words.

For language is the vehicle in which truth can be sought. Words convey our existence, and if they are suppressed or distorted, they lose meaning. As long as language is allowed to exist, there can be civil discourse, which can protect against totalitarianism and barbaric behavior.

Socrates believes that engaging in conversation is the best way to seek truth. “Posing the right questions provides greater insight into human existence than uncritically repeating answers that others give us,” he reminds us. Socrates dares us to be brave in becoming wise, in practicing justice and being loyal to the quest for truth.

This book couldn’t have come at a better time. As we struggle to cope with the economic downturn, these philosophical discussions provide consolation that we have not lost the best thing in life. We still have the freedom to pursue a nobility of spirit. 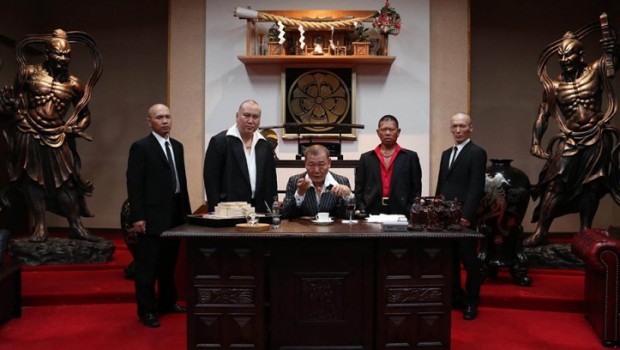 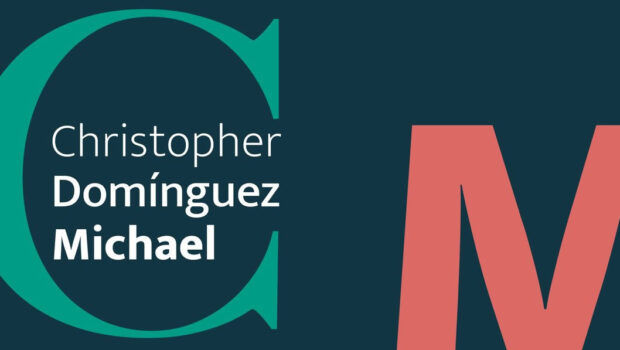 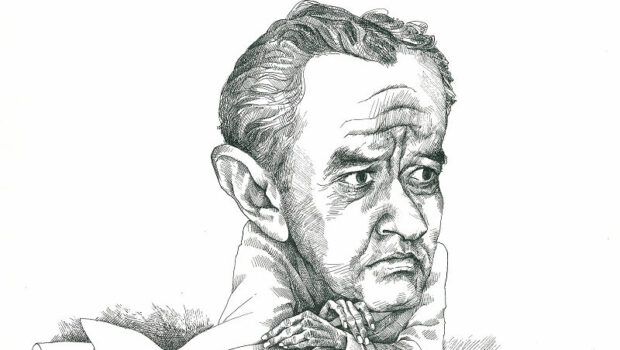 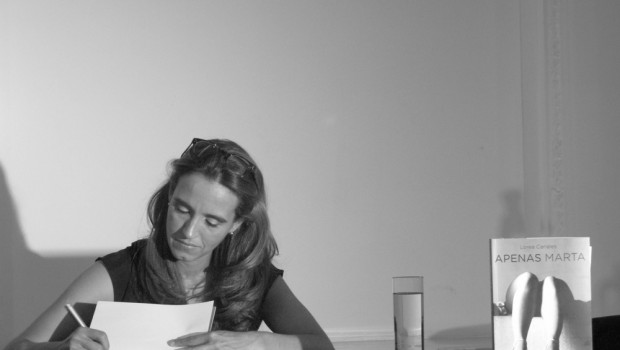 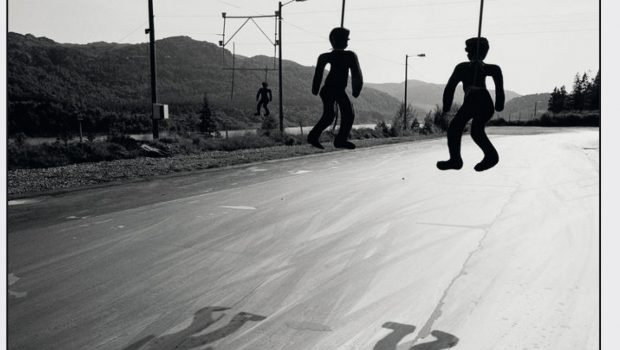 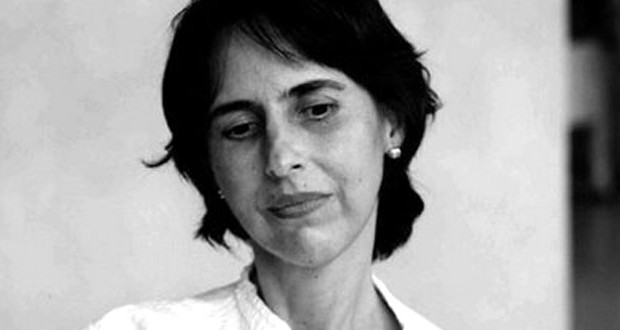 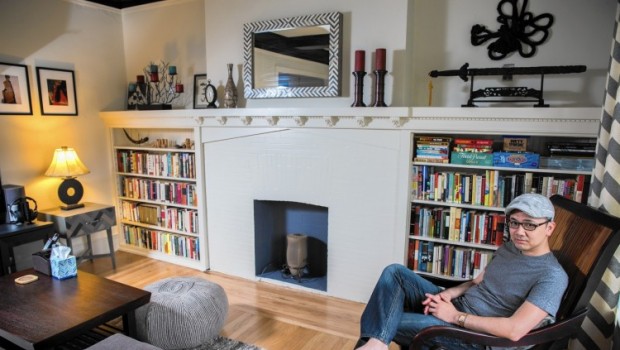