Op Oloop, published originally in 1934, is a startling examination of how one man’s life comes apart when his routine is slightly altered by a series of extraordinary events. In addition to the man’s life, the prose itself is upended—full of neologisms, puns, jokes, rambling sentences, manifestos, paranormal conversations and refl ections on modern love.

The author of this confounding work, Juan Filloy (pronounced Fi-yoy with the Spanish pronunciation), was born in 1894 in Córdoba, Argentina and died only nine years ago in 2000, after reaching his goal of living during three centuries. He maintained correspondence with Sigmund Freud and Julio Cortázar, who, by some accounts, were his friends. His literary production was torrential and crossed genre boundaries, including a particular talent and love of the palindrome. He published fifty-two novels, all of them with exactly seven letters in the titles, including Don Juan, Sexamor, Yo yo y yo, Finesse and Sagesse.

This year, Dalkey Archive Press has published the first translation into English of his work. The novel is a strange modernist fantasy based on the life of the eponymous main character Optimus Oloop, a Finnish statistician living in Argentina. From the very first page, it is clear that Oloop pays an absurd level of attention to detail and regimentation; he is “entirely incapable of any impromptu act that might violate the pre-established norms of his routine.” However in the novel, several of these “impromptu acts” derail him from his preestablished schedule.

As his routine falls apart so too does his life, his consciousness and the very prose of the novel, as Oloop and the reader are swept off into a fl ow of absurd and illogical events. The reader ends up entering the same psychological black hole. Despite being set to marry the love of his life, the daughter of the Finnish consul in Argentina, he is separated from her because of his apparent nervous breakdown. While he is reunited with her on a paranormal plane at one point in the novel, it becomes increasingly clear that Oloop will not return to her in any physical sense. In fact, in the last part of the book after a long dinner party with a large number of bizarre characters, Oloop redirects his energy away from his fiancée, and he sets out to finally reach his goal of sleeping with one thousand prostitutes. Once at the brothel and in the arms of his thousandth lover, it becomes clear Oloop is headed to an untimely, tragic end.

It is by now a familiar refrain heard in the United States that a paucity of literature from other languages is released by North American publishing house. As has been widely disseminated, only 3% of the literature published in the U.S. was originally written in another tongue. Hopefully, with the publication in English of one of Filloy’s books, there will be a move to translate more of his writing. Filloy is indubitably a critical fi gure not only in the literature of Latin America, but also in the Americas and worldwide. If this novel is a basis for judgment, his work is a maddening, insightful romp through the insanity, confusion and absurdity of the modern world. As such, an international audience has long been overdue. 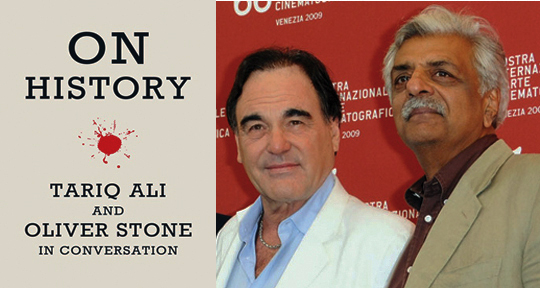 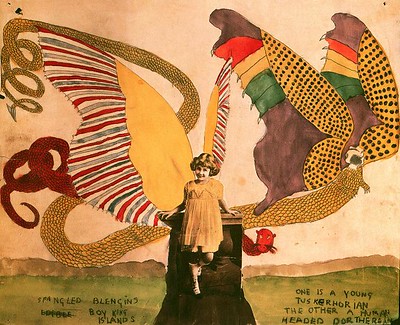 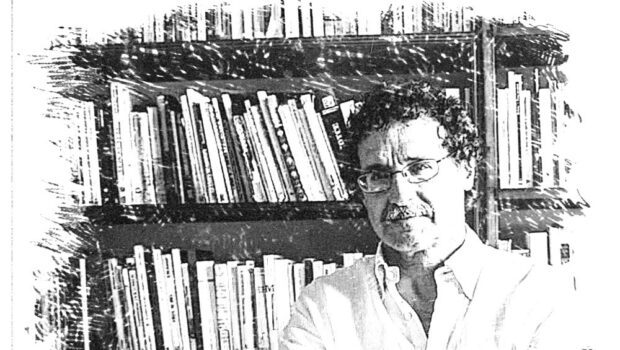 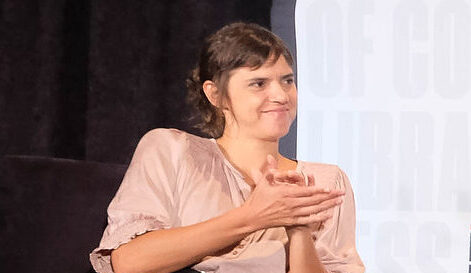 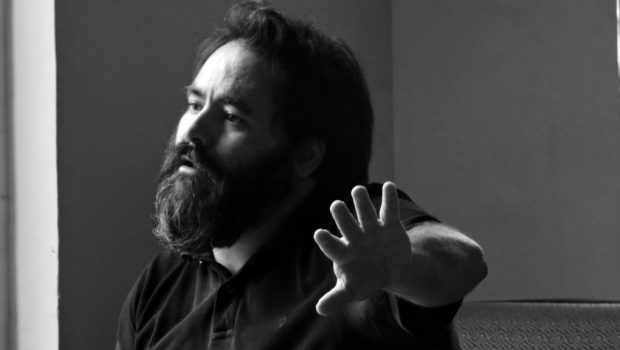 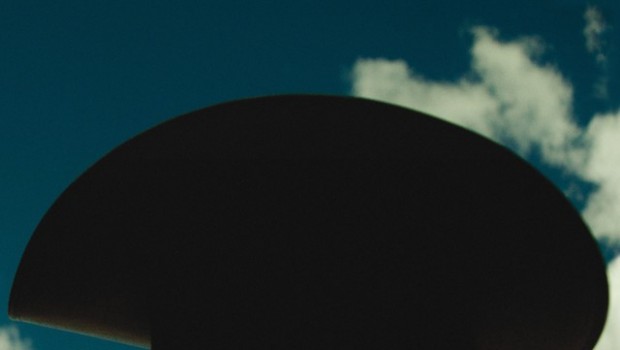