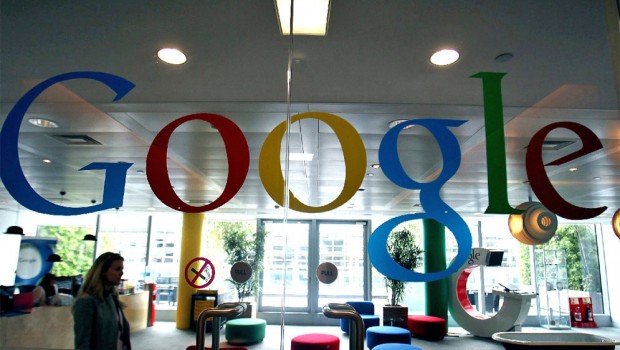 When Robert Bork passed away last month his obituaries focused on his contentious Supreme Court nomination and his role in protecting President Nixon during the “midnight massacre” of the Justice Department‘s investigation of Watergate crimes. But they ignored Bork’s most lasting legacy: he set the intellectual foundation for the dangerous weakening of American antitrust laws over the past thirty years.

In his 1978 book The Antitrust Paradox, Bork argued antitrust law should narrowly focus on something called “consumer welfare,” acts of price-fixing, and little else. Bork’s book has been cited in more than 150 antitrust cases. Bork’s followers largely ignore the ways powerful firms can leverage long-term dominance by using profits gained from one monopoly to undercut competitors in adjacent fields. They have steadily undermined a more expansive vision of how antitrust can benefit society by ensuring competition and enabling small, emerging companies to thrive, compete, and innovate. If a business practice appears to help individual consumers, however trivially, then they have little concern about its long-term effects.

One of Bork’s last acts was to bless Google’s near-monopoly over search advertising as “pro-competitive” in an October 2012 white paper commissioned by Google. On Thursday Jan. 3 the Federal Trade Commission showed, once again, Bork’s enduring influence. Charged with enforcing antitrust laws and protecting a broad sense of consumer welfare, it punted on its twenty-month antitrust investigation of Google.

By doing so, the FTC not only adopted Bork as its patron saint. It put those who might hope to create the next big thing, the next Google, or the next Facebook, on notice: they should probably defer their dreams. Google will be free to bully small and emerging firms without the U.S. government riding to the rescue.

The decision was a deep disappointment. As the web grows, we rely on search to make sense of it. However, it is often hard to know exactly whom a big search engine like Google is serving. As FTC Commissioner J. Thomas Rosch said in his dissent, Google may be “telling ‘half-truths’–for example, that its gathering of information about the characteristics of a consumer is done solely for the consumer’s benefit, instead of also to maintain a monopoly or near-monopoly position.” Major internet companies present virtually any moves they make as ways of improving “user experience.” But the flexibility of the web affords room for helping favored advertisers and suppliers, or stamping out would-be competitors. Disputes over bias have embroiled important internet platforms, despite their painstaking efforts to retain an aura of technical neutrality.

Google’s algorithms swiftly decide what web content to highlight, and what to banish to obscurity. “Google’s Law” determines when a site is infected with enough malware to warrant warnings on a search results page. Dominating search, the company governs what most people can find online. In much of the world Google rules the web like a sovereign, and does so for its own benefit.

These complex practices have disrupted business, politics, and culture–often for the better. But sometimes not. Google’s methods of ranking both content and advertising are closely guarded secrets. Google may be mapping the internet for us, but its paths to clarity are cloaked in obscurity. Perhaps the greatest price we pay for Google’s services is profound ignorance of how the company actually operates, how it guides us through the web, and how it uses the data it collects on our activities there. Google knows more and more about us as we know less and less about it.

Google’s competitors feel even more helpless, complaining that they are pushed down in rankings whenever Google has a rival service it wants to promote. But since Google’s ranking methods are secret, it can always say that any demoted rivals were simply sacrificed to make its “product” better.

The FTC’s investigation has given us precious little illumination here. The Commission’s statement says, “The totality of the evidence indicates that, in the main, Google adopted [changes to] improve the quality of its search results, and that any negative impact on actual or potential competitors was incidental to that purpose.” But it has not released details about the nature of that evidence, the types of tests it used, or the standards employed in them. Given a scathing 2012 report in Wired magazine on the FTC as a “low-tech” and “toothless” watchdog, the lack of details here does not exactly inspire confidence. The New York Times reported in October that the FTC staff had prepared a secret 100-page report advocating legal action against Google for manipulating search results to favor its own interests. Has the staff changed its mind completely in less than ninety days? Or have they been summarily overruled by political appointees?

Antitrust complaints against Google mounted just as the company’s market capitalization surpassed that of Microsoft, another web giant. In the late 1990s, competition authorities in the United States and the European Union intervened to prevent Microsoft from using its power over operating systems to funnel PC-buyers into the company’s Internet Explorer web browser, Media Player for music, and Office for productivity software. Restrictions on Microsoft’s ability to tie browsers, media players, and other software to its dominant operating system allowed companies like Google to survive and thrive. It would be deeply ironic if the FTC’s black-box investigation in turn gave Google the chance to use black-box practices to entrench its power online.

Though the FTC surrendered this time, competition authorities in states and around the world are still considering whether Google cuts off upstart, specialized search engines in order to expand its own internet empire. Without strong action, centrifugal tendencies will increasingly dominate the internet, as innovation will centralize in the few mega-firms capable of promoting new services on an ever-less-level playing field. If antitrust law continues to decline in power and scope, we should expect a digital replay of the domination of monopolistic trusts in the late nineteenth century. As central to our era’s economy as railroads were to that time, these companies are likely to exploit their infrastructural status for as long as they can convince regulators and politicians that their market domination is the natural price of innovation.

Google officials always dodge concerns about its power by saying “competition is just a click away.” But that shallow response ignores the fact that Google “improves” its search services by leveraging the records of billions of searches made every day and for more than twelve years around the world. Google has sunk billions of dollars of steel, fiber-optics, and server farms into keeping its information vacuums running. There is no real prospect for a serious competitor to Google rising any time soon. As long as we depend on the World Wide Web, we will depend on Google. We should expect our regulators and legislators to recognize that fact and take their obligations to protect the public interest and competitive markets seriously. 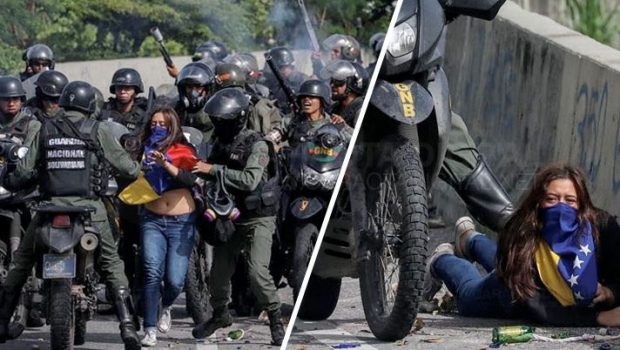 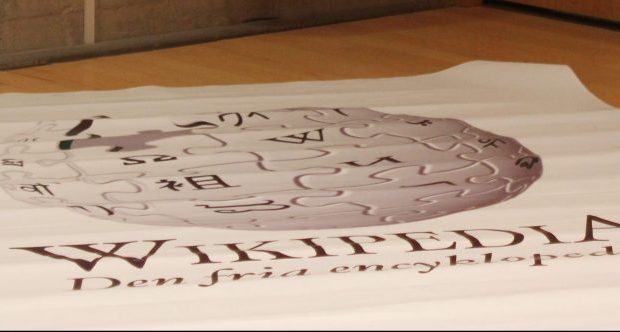 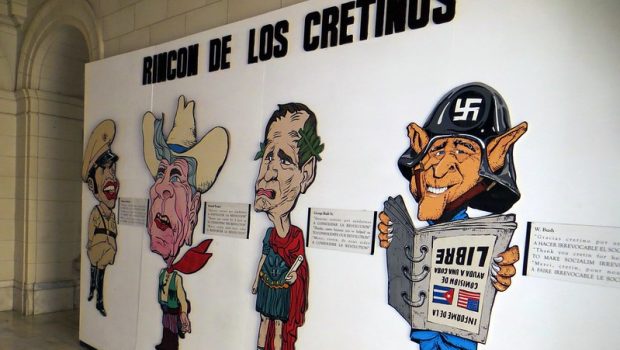 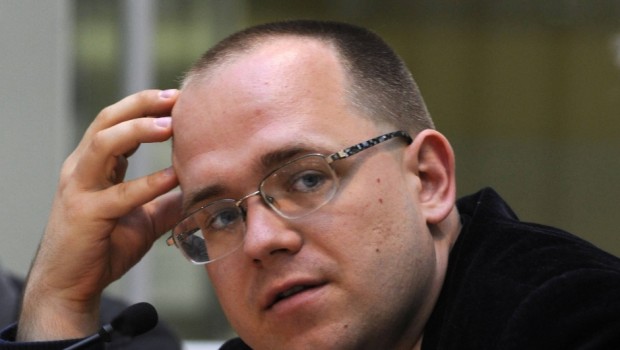 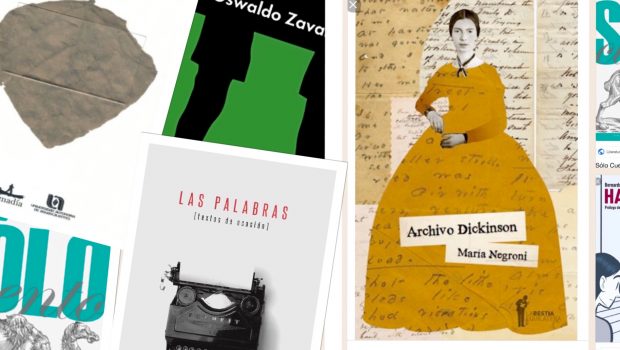 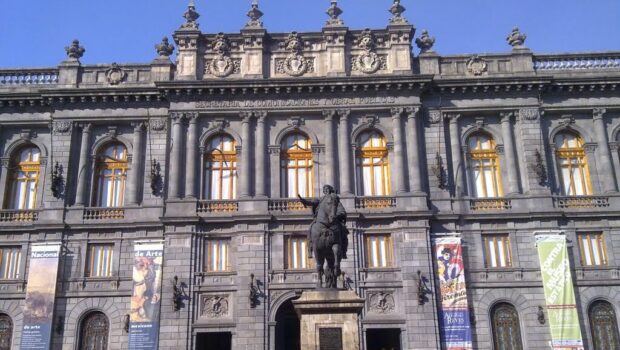 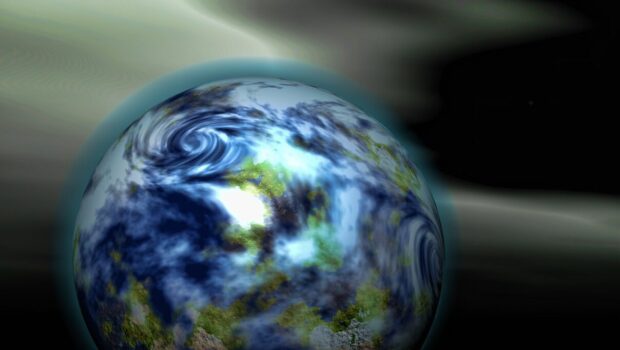 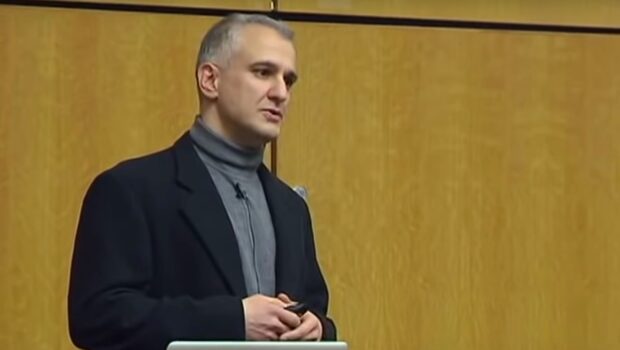