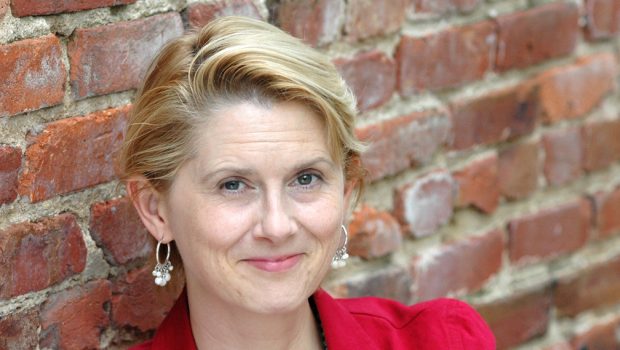 C.M. Mayo is a prolific English translator of contemporary Mexican literature. While she is originally from Texas, she has long made her home in Mexico City. Meteor,  her new collection of poems, reflects an experience both American and Mexican, voices both rural and cosmopolitan, immediate and insular, wide-ranging and epochal.

After a first reading, it’s the collection’s final poem, “The Building of Quality,” which stands out. “The Building of Quality” assembles itself out of small things from a small town, which continue to get bigger as the poem continues. It sets the tone with a razor of an opening: “The deadness in the air / the obscene smell of torn earth.” It’s technically about small-town couple Jane and John, who find, after a tornado, that a building has been dropped in their backyard. In part because nobody ends up claiming it, John and Jane up making it part of their home.

Novelistic in its detail, the poem manages, despite plain language, to never feel prosaic: always there remains something missing or elusive to the lines or the story, something just lacking off the page, which distills the characters’ experience. In contrast to the sturdy little building, in the couple’s split-level “nails went into the wall as easy as thumbtacks” and you can hear the toilet through the walls. Like a fugue, the tension circles around the rural voices and the small, “muffin” building (“the little building seemed to be made of something as solid and sober as / the moon”) until it takes a surprise turn at the end.

Its title recalls the famous Longfellow poem, “The Building of the Ship,” which employed a ship as metaphor for the United States. Viewing Mayo’s poem that way, “Quality” offers a similarly hopeful message to the one Longfellow sought—the muffin building is a neat little encapsulation of the unexpected, the unpredictable, the center of our lives that ends up holding; it is the flaws that end up being strengths, the hitches that end up taking all of one’s time, the—to surrender and employ the oft-used John Lennon lyric—thing that happens when you’re busy making other plans.

“The Building of Quality’” makes one want to return to the beginning of the book and revisit the title poem,  Meteor.  “Meteor” the poem shares many, ahem, qualities with “Quality” and even an explicit link: they both feature the same characters and take place in the same town. It also reads like a short story. (In fact, “Quality” was published in The Kenyon Review as a short story. It also contains a reference to a man named Davy Frank, who died in the Vietnam War, ostensibly the same Davy who appears in “Meteor” and an earlier series of poems “Davy & Me.”) In “Meteor,” a meteor hits a family toolshed (“It sounded like a heavy door had been slammed / but none of our doors was heavy”), but ultimately this spectacular event does not change much in the lives of the characters. In that way, Mayo neatly contrasts the “muffin” building with a space rock. The little building wins.

“Man High,” about the 1957 balloon flight and Joseph W. Kittinger’s subsequent skydive from nearly 100,000 feet, shares some obvious similarities to “Meteor,” and contains some of the most beautiful lines in the book, such as this one: “The clouds loom up solid as a floor / but / like a spirit you pass into it / this breath inside of time.” 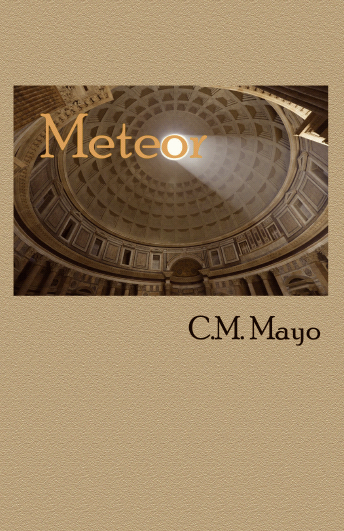 For the other fine poems here, Mayo draws on her experience in Mexico. “En Este Pais,” captures the resignation of the longtime local: “Nothing really works / and intentions are coconut shells / full of spiders.” “Zapata,” written upon seeing Siquieros’ painting of the same name, questions the depiction of the revolutionary icon (“Why have you painted him / as a thing / Stiff / as if clay burned in a kiln”), which is pretty clear in it symbolism. The poem’s coda really punches, though: “Icon of pride / licked with the flames of / betrayal.” In “Sea of Cortés,” a sort of negative of “Zapata” is revealed: the water is “So blue such a bright bright blue / Shield your eyes.” “The Sea of Cortés” is as “fresh and spontaneous as a good watercolor,” as Nebraska poet Ted Kooser’s poems have been described. It’s not a style that Mayo turns to often here, but she can pull it off.

Borrowing, if one may, the dominant metaphors of the collection—flying, landing, falling—good poems, generally, either stick to the page and the mind, or else fly off it and send your thoughts careening. Mayo is a better sticker than flyer—her best work results from her inhabiting her subject and emerging covered in it, speaking with its voices, its idioms, like the poems that draw on Mexico, or the way she seems to peer into Kittinger’s heart. If anything, the flyer poems here (by that I mean the shorter, breezier verse, mostly contained in the section entitled “Silly & Serious”) are too evanescent, too elusive, to impact. A good poem can be evasive, can be silly and swift (think of William Carlos Williams’ plums) but Mayo works best in deeper contemplation and impersonation, and when she surrenders to the subject.

Most pleasingly of all, nothing here feels overwrought or overlabored—a pratfall to which contemporary poetry (and contemporary American literary fiction, too) launches after so much careful revision. There are a lot of fine little moments throughout, poems or lines worth revisiting; I don’t know if I’ll be able to look at a tropical ocean again and not recall “Sea of Cortés.” Nearly all of  Meteor,  in other words, sticks the landing. 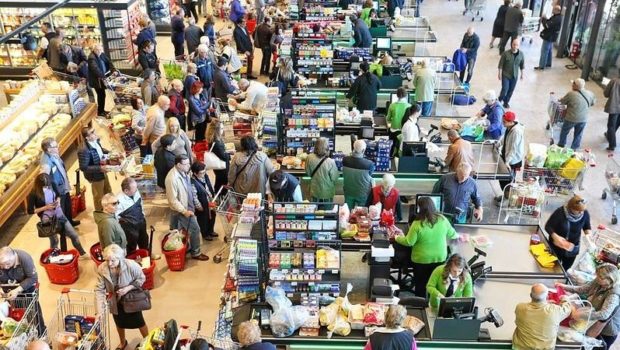 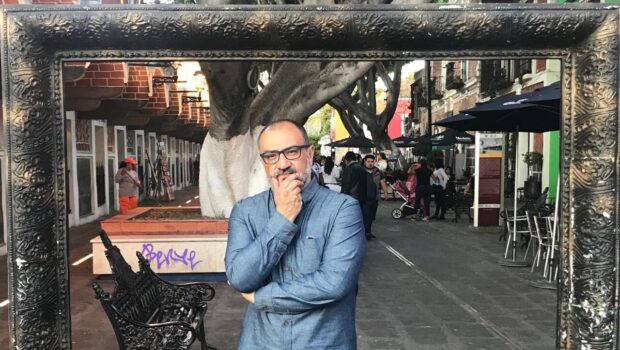 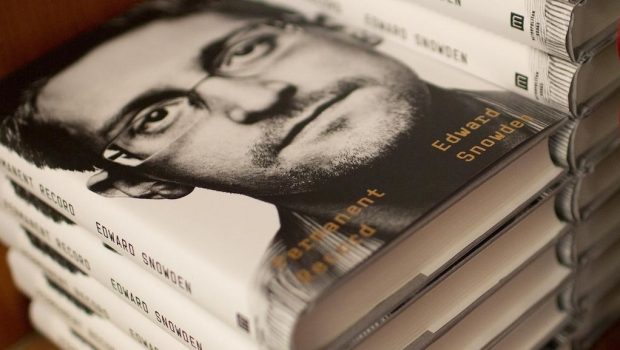 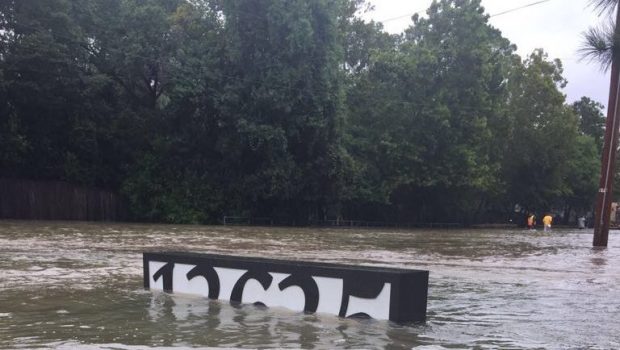 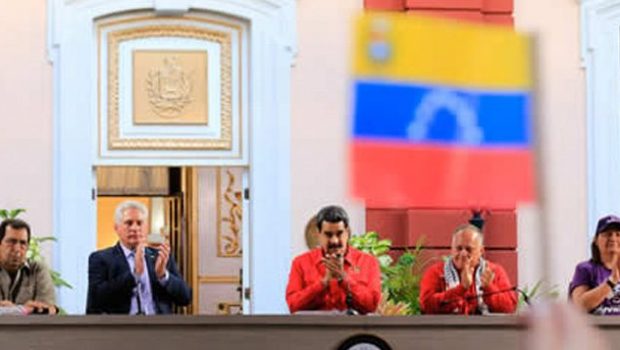 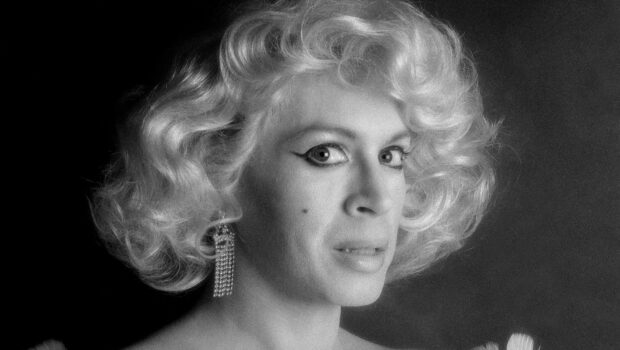 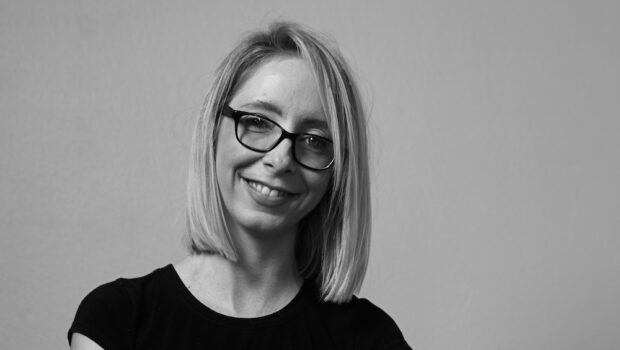 ONE YEAR OF UGLY 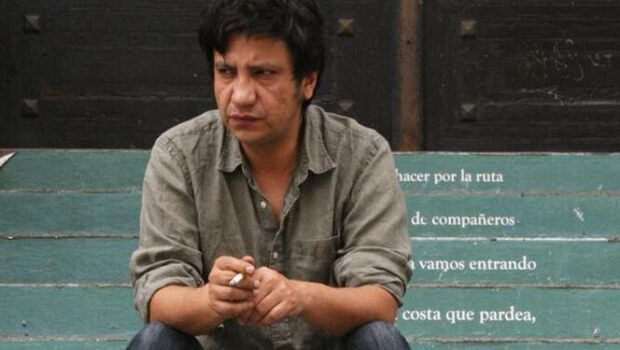