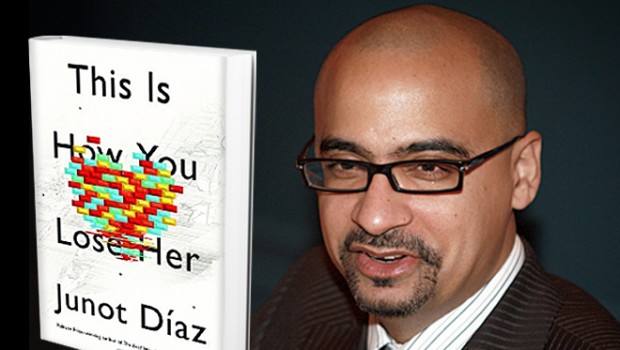 This Is How You Lose Her, Riverhead Books, Penguin Group, USA, 2012.

Dominican men are probably no different than most men, though they seemed to have taken the art of cheating to a higher level. At least that’s the view offered in This Is How You Lose, a collection of nine stories replete with ghetto humor, elegant phrases, and poignant tales of immigrants looking for love to overcome their loneliness in the mean streets of the Northeast.

The main character in most of these stories is Yunior, the hip-hop narrator we found in Diaz’s previous books, Drown and The Brief Wondrous Life of Oscar Wao. Older and better educated – yet no wiser – Yunior can’t seem to shake loose the old habits of a player.  It’s in his nature to deceive women. And he suffers for his transgressions.

In the first story of the collection, “The Sun, The Moon, The Stars,” Yunior describes himself as “weak, full of mistakes, but basically good.” His girlfriend, who has caught him cheating, sees him as a typical Dominican man; a “sucio,” a dirty man who plays with many women.

Aware of his weakness, Yunior always tries to make up with the woman he has hurt. But as always, she turns out to be stronger than he imagined, and even months after a break up, a letter from an ex leaves him in anguish and with an aching heart: “Magda’s handwriting still blasted every molecule of air out of my lungs.”

In the last story, “The Cheater’s Guide to Love,” Yunior hasn’t changed. This time his fiancée has caught him cheating with 50 women over a period of several years.  Yunior thinks he can win her back by trying “every trick in the book” (a myriad of tactics that range from quoting Pablo Neruda, to taking classes for sex addicts), but fails miserably. He’s physically and emotionally broke and everything in his life goes south. What goes around comes around, and Yunior can’t seem to figure that out.

What he does know is that his father and older brother were the role models for his cheating ways. “Invierno” recounts the time when Yunior, along with his brother and mother, arrive in the United States to reunite with his father only to find that life in this country is a “difficult place where even the devil gets his ass beat.” They also discover that his father has a mistress, and the mother must suffer silently if she is to keep the family together and survive.

Yunior is not in every story. “Otravida, Otravez,” is a poignant story about a woman who washes sheets in a hospital and has a boyfriend who is married to a woman he left behind in the Dominican Republic. Written in the first person, Diaz does an amazing job in capturing the sadness of a woman who longs for love, security, and the return to her homeland.

In this coda to his Pulitzer-Prize winning novel, The Brief Wondrous Life of Oscar Wao, Diaz shows that he is a master storyteller, using hip language from the Dominican ghetto, and poetic phrases so sharply honed they cut to the heart with inspiration.  He portrays the lives of poor Latino immigrants in a way that is not sentimental or romantic, but moving and sympathetic: an existence that simply is. 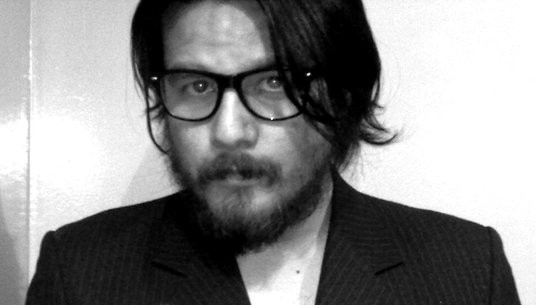 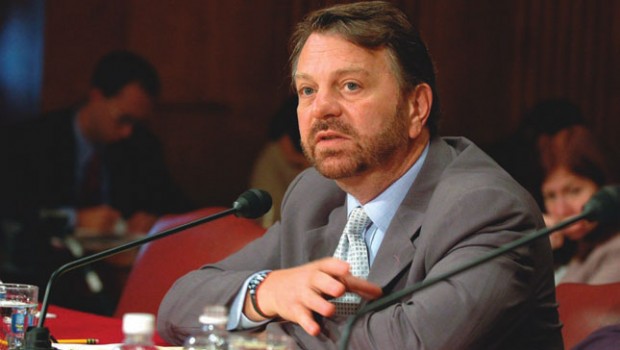 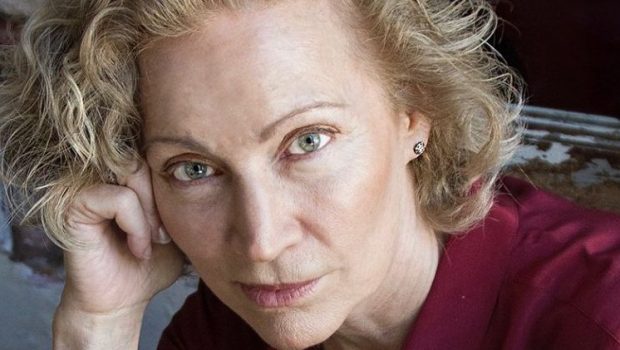 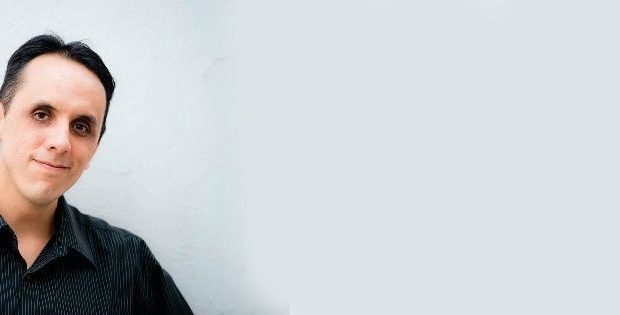 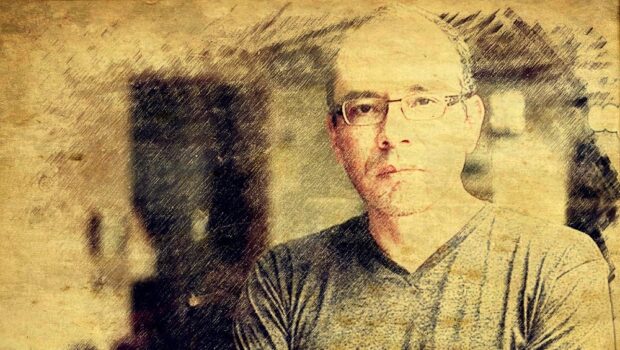 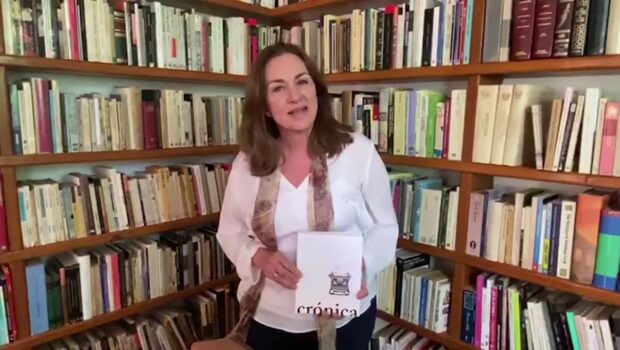 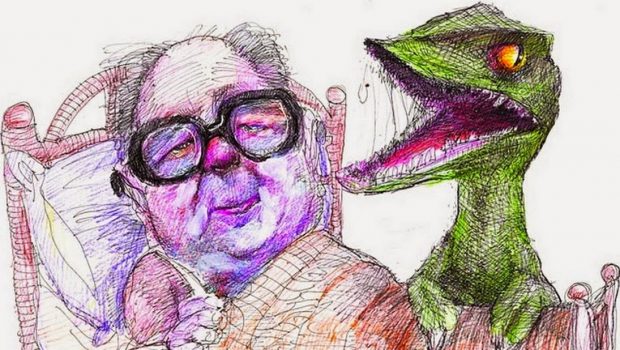 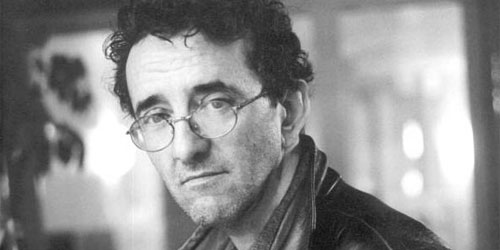