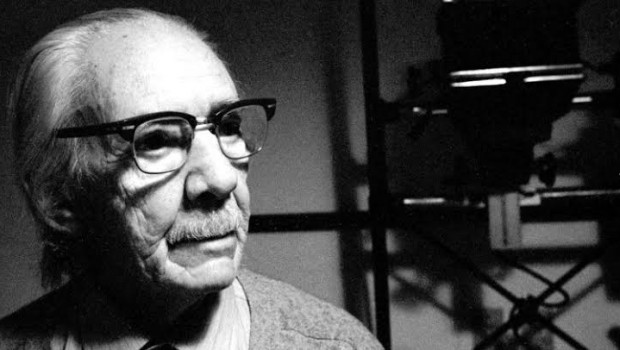 First coined by a quintessential Twentieth-Century Mexican artist, Diego Rivera, in an exhibition essay, the term, fotopoesía, as this newly-published volume is titled in English translation, encapsulates the interdisciplinarity of the works of the quintessential Twentieth-Century Mexican photographer, Manuel Álvarez Bravo. Three essays by the writers of fiction, John Banville of Ireland and Carlos Fuentes, himself a quintessential Twentieth-Century Mexican literary icon, and the French photographic critic and historian, Jean-Claude Lemagny, led by a preface by French photographer, Colette Álvarez Urbajtel, Álvarez Bravo’s third wife (the first two being a scholar who studied Mexican indigenous cultures and another photographer), further emphasize the universal word-picture quality of Álvarez Bravo’s works in the most far-reaching and complete volume yet available in English.

Photopoetry is of higher reproductive quality than Susan Kismaric’s Museum of Modern Art (MoMA) 185 photo exhibition-associated book, Manuel Álvarez Bravo, and the exhibit-accompanying catalog by M. Darsie Alexander, and of greater breadth and interdisciplinarity than the J. Paul Getty Museum exhibition catalog, In Focus: Manuel Álvarez Bravo, which highlights 48 of the 90 Álvarez Bravo works in their collection, including a biography and the transcript of a colloquium of photographers (one of whom his widow) and curators addressing his work. As all previous works note, Álvarez Bravo’s photographs are realistic images of people, places and objects, yet they transcend that subject matter.

How that transcendence came about had much to do with his personal and professional associations. His biography well-delineated (yet sometimes slightly different in the details) in many sources, Álvarez Bravo was from a family of artists with photographic interests and a formal student of the arts of painting and music himself, but he did not personally employ the camera as his medium until early adulthood. His associations with his contemporaries, especially photographers like Frenchman Henri Cartier-Bresson, Italian Tina Modotti, Americans Edward Weston and Paul Strand, his contemporary Mexican artists, including Rivera, and the socio- political Mexican scene played major roles in his formation. Variously categorized as a “modernist” and/or a “surrealist” for his visual interpretations, Álvarez Bravo’s works managed to be unique at the same time.

This is all contained in Photopoetry, too, but what is new, besides the sheer number and quality of reproductions of his photos, is the testimony of his widow’s preface, which fleshes out Álvarez Bravo’s character and emotions and the insights of the particular essayists. Banville’s A Magician in Light weaves a web of relationships and associations across artistic mediums and national borders that informs Álvarez Bravo’s breadth of expression. Lemagny’s A Sense of the Earth, places Álvarez Bravo’s work squarely within, but not contained by, the Mexican physical and psychological milieu of the times, yet so much more of the greater world in terms of philosophy and style. Or as Lemagny says, “at the meeting place between earth and sky [addressing] paradoxes . . . he can reveal the earth’s secrets only through the medium of light—the rays of the Mexican sun [moving from] observation to metaphysics.” The Body and the Soul, Fuentes’ essay, utilizes Álvarez Bravo’s nudes to highlight his ability to express inner essence and outer beauty, the ideal according to the perspective of the beholder, via the female body as metaphor, implying input from all of the senses.

In short, Photopoetry portrays all that Mexico was, and is, individually and specifi cally, as a “body” which comes together in Álvarez Bravo’s photos, at the same time as the greater spirit of his work transcends to the universal essences, making him a quintessential artist across cultures. 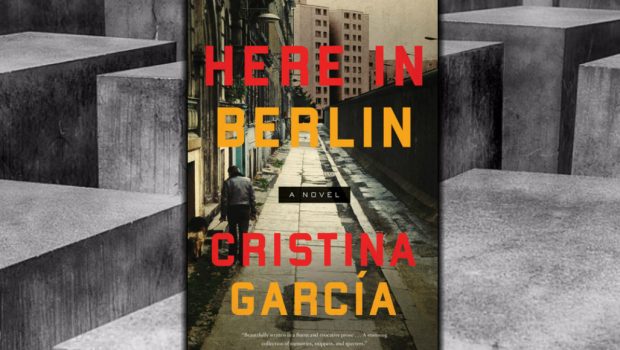 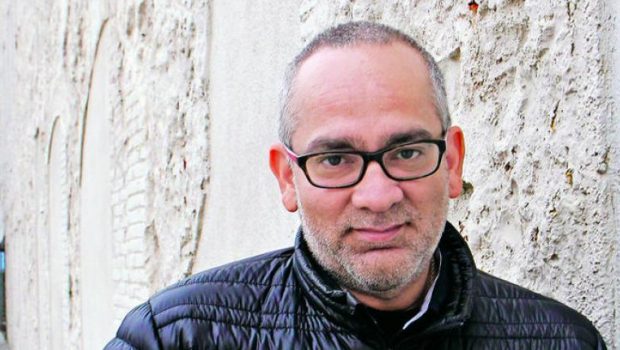 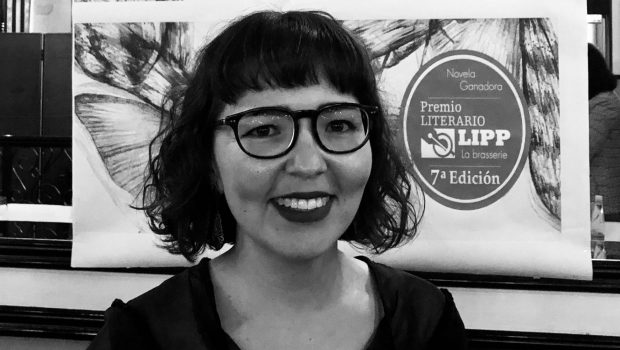 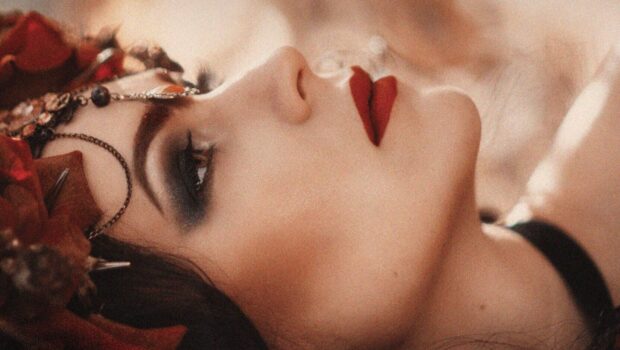 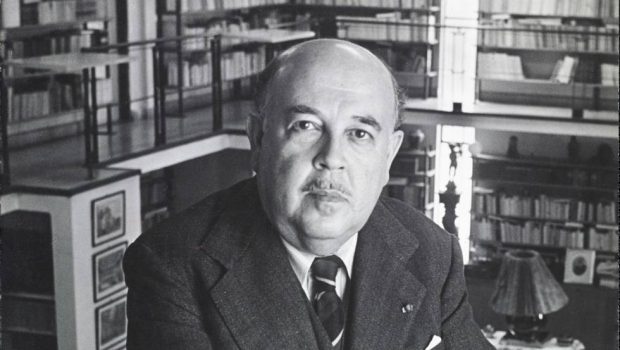 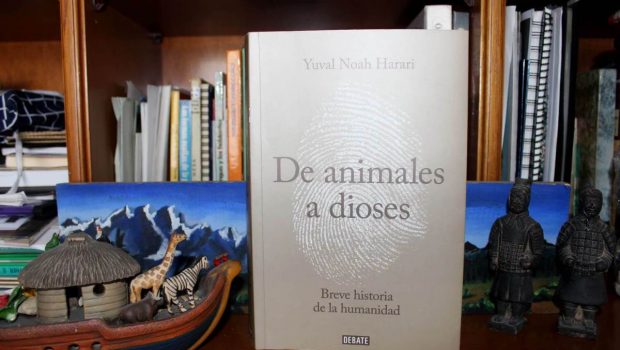 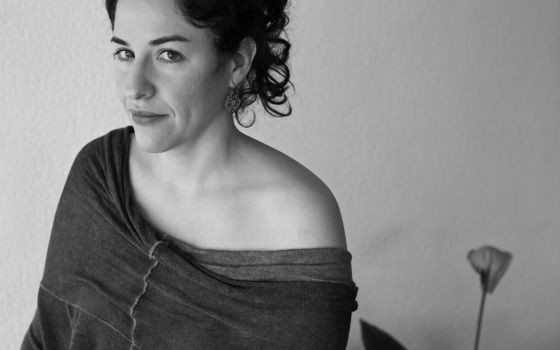 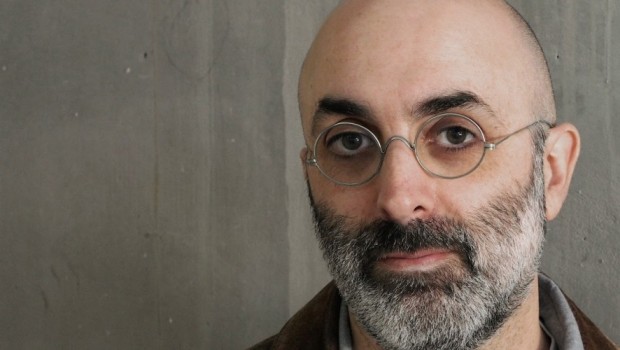