In a piece written for Vuelta, Mexican poet Octavio Paz wrote: “We must break up the existing monopolies– whether of the state, of parties, of Imperialism or of private capitalism–and discover forms, new and truly effective forms, of democratic and popular control over political and economic power and over the information media and education. A plural society, without majorities or minorities: not all of us are happy in my political utopia, but at least all of us are responsible”. Paz’s reference to a plural society pictures the development of a tacit democratic agreement at the center of our human identity, an identity coherent with culture and society, but beyond our national boundaries in both, their physical and psychological manifestations.

It takes an intelligent fight to make insightful words live through the most adverse and difficult times. Martin Luther King’s famous speech against the Vietnam War on April 4, 1967 is not only one of the great American speeches of all times, but it is one of the most beautiful essays on “Civil Disobedience” ever written. Similarly, Steven Wagner, an American philosopher who has always rejected American interventions around the world, wrote that even if “Just War Theory” is invoked in the cause of peace, it surrenders the larger battle by buying into an authoritarian political ontology. In other words, war is an irremediably spoiled tool for justice.

Distinguished German scholars of the Frankfurt School, Americans by adoption, were very much aware of the dangers of neo-conservatism and the loneliness of our societies. Walter Benjamin, Herbert Marcuse, Albert Einstein or Max Horheimer, all of them were subjected to the circumstances of their time so the challenge always was to remain loyal to their convictions and democratic aspirations. As Arendt points out in her Origins of Totalitarianism: “Self and world, capacity for thought and experience are lost all at the same time” in what Theodore Adorno call, the Affluent Society. As a matter of fact, this group of extremely influential intellectuals finds equality among modern men exclusively in being dispossessed by all the changes in some good things or along some moral dimensions (see Herbert Marcuse’s One Dimensional Man).

Take for instance the run-up to the Iraq war. During this time, many around the world emphasized that there was a close link between another German scholar, Leo Strauss, and the neoconservatives, especially Paul Wolfowitz, who studied at Chicago when Strauss was still on the faculty. According to John Miersheimer, a rather influential American intellectual in the discipline of international studies, Strauss’s world was that of Nietzsche, Heidegger, Carl Schmitt, the crisis of historicism, Kaiser Bill, Ludendorf, Hitler, Imperial Germany, Weimar Germany, and Nazi Germany. He came to America rather late in life, well after his world-view was established and at a time when America was an intellectual wasteland. Furthermore, Strauss was not a liberal and not even sympathetic to liberalism. The fact is, in any event, that all neo-conservatives are the product of Cold War America and they are liberals in both the Hartzian and Wilsonian sense. Unlike Strauss, they are Americans through and through and that difference really matters. The neoconservatives think about liberal democracy and humankind more generally in ways that would be foreign to Strauss.

But if Strauss was in fact a reactionary German thinker who had contempt for liberals and for the American intellectual wasteland, isn’t this a telling point in and by itself of the role of the intellectual as a central agent of any democratic process? Properly seen, most influential thinkers emerged in a conflicted historical context. Plato, the great Athenian anti-democrat and an advocate of fascism and philosophical-tyranny, was not a would-be American liberal. If in fact decisions are made in our imperfect democratic policies by bodies influenced by all sorts of special interests, is it possible, as Alan Gilbert suggests, that we simply live in what he calls ‘approximations to democracies”?

The current case of America’s occupation in Iraq as well as the way in which the American government has outsourced the use of troops is irrefutable proof of this ‘approximation’. Those who value citizen participation in political theory have since ancient times seen a citizen army as a great defender of equal liberty. A standing army with a professional leadership often undermines that liberty. Growing out of revolution, the American regime initially emphasized an armed citizenry (what has sadly degenerated into the private mantra of gun fanatics). Under the Bush administration, however, a particularly disturbing trend has emerged: Not a professional army (the kind that includes soldiers, citizens and intellectuals like John Mearsheimer or Andrew Bacevich, who have become leading opponents of U.S. occupations), but a mercenary army is now what the U.S. mobilizes. In this regard, consider Hilary Putnam’s criterion that we can know a war is unjust when informed public opinion in other decent regimes sees that war as corrupt.

The unfulfilled promise of all modernizing projects may then be called democracy. The time has come for intellectuals, American, European, Chinese or else to act no longer as mercenaries but as responsible intellectuals and as citizens of this world. The essence of a democratic debate shall be the core of a plural society. 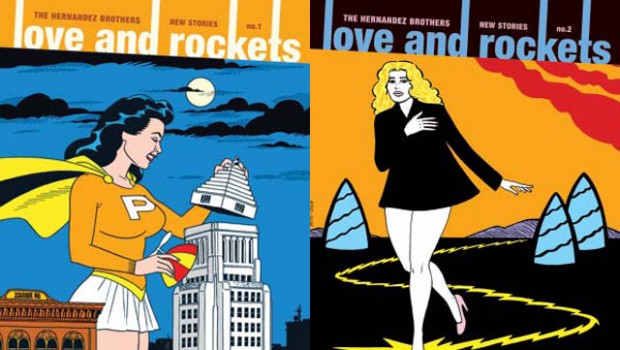 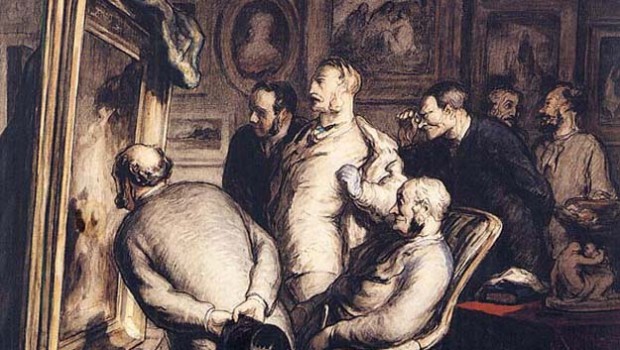 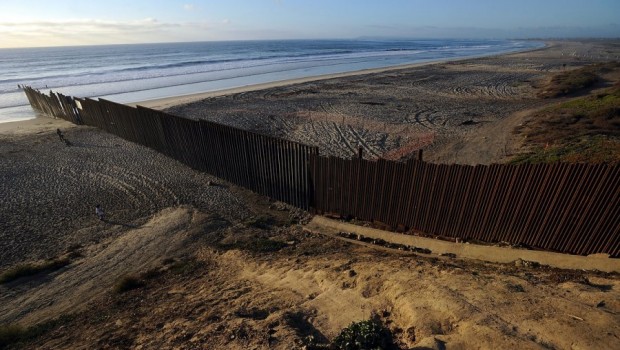 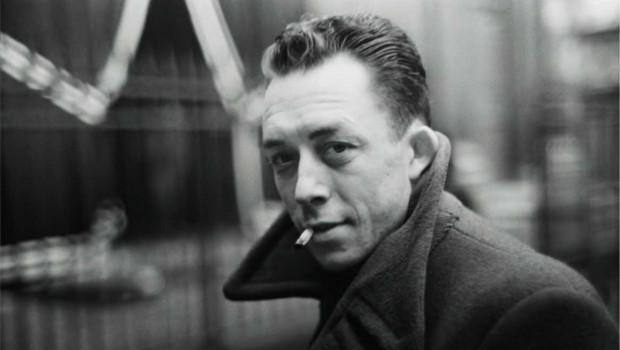