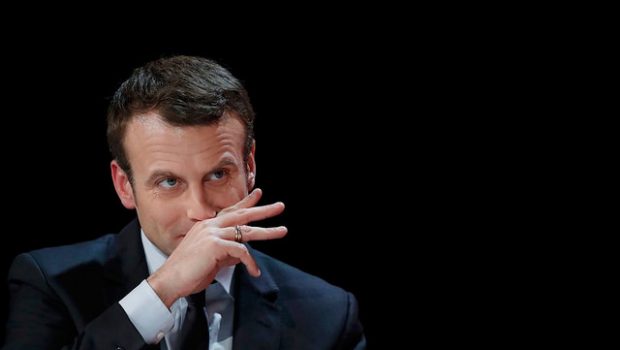 In 2000, French President Jacques Chirac set in motion a reform of the presidential mandate meant to align the term of the Parliament to that of the President and avoid a situation where the president had to nominate a prime minister from the opposing Party. The election of Emmanuel Macron can potentially challenge such a reform. In the end, the newly inaugurated president might not be able to implement the agenda he promised to his electorate during the elections.

Indeed, in 2000, the mandate became a 5-year term instead of 7 and the presidential election was to be held one month prior to the parliamentary elections. Fathers of the Constitution meant for the president to have a longer term positioning this elected official above party politics. Jacques Chirac, for his part, came to oppose this Gaullist legacy after his unpleasant experience presiding over a country governed by the opposing party (a period dubbed ‘cohabitation’). Indeed, following mid-term legislative elections, he lost the majority in Parliament. Since the Government is accountable to the Parliament, he was forced to nominate a prime minister that the Parliament would approve. According to him, this cohabitation left the president unable to exercise most of his constitutional prerogatives, and left the country ungoverned.

Since 2000, the reform worked: the French people chose to elect a National Assembly from the same party as the president. The president then nominated a prime minister that would with no doubt be confirmed by the National Assembly. Since the same party led both institutions, the choice of prime minister was never contested and the President was able to pass legislation that he directed his government to propose to the assemblies.

Now that the French people elected centrist candidate Emmanuel Macron, the former economy minister in the socialist government of Francois Hollande, there is a strong possibility that the president will not obtain a majority in the National Assembly. Indeed, his party “en marche”, meaning “onward”, has never had a deputy elected since it was formed last year, ahead of the presidential elections. Will the French citizenry vote for this new party’s candidates anyway? Moreover, when a section of the electorate was mesmerized by the young politician’s charisma, a few weeks before the parliamentary elections, most of the candidates that the presidential party proposed are unknown to the general public. Most of them never held a public office before. Some of them even denied being candidate, leaving the presidential party with no candidate in some districts.

Emmanuel Macron’s election itself was also the result of unique circumstances. This former investment banker’s choice of career was criticized by many, in a country that perceives this type of profession as suspicious. The newly elected president is also, by far, the youngest to hold that position, at only 39 years old and has never been elected to public office before. His only major role was economy minister in one of the least popular governments in French history. On the other hand, Emmanuel Macron was able to appeal to moderates that didn’t feel like the mainstream parties represented their values or aspirations. The Socialist Party’s candidate, Benoit Hamon, was representing the left of the Party and was in competition with a much more charismatic candidate from the far left, Jean-Luc Melenchon. On the other side of the political spectrum, if the right was unified around Francois Fillon, this latter was weakened by a scandal alleging he provided his wife with a highly paid but unsubstantiated position at the National Assembly. Lastly, Macron benefited from the rise of the far-right’s candidate, Marine Le Pen, who managed to win the first round of the election and whose extreme rhetoric limited her chances of success in the second round. Macron was thus benefitted from a highly divided country. This division however is likely to be represented in the upcoming legislative elections.

With a minority in the Assembly, Macron will have the difficult task of forming a coalition that would support his prime minister and his agenda. He will most likely reach out to the Center, which supported his presidential bid. However this might not be enough to nominate a head of government and pass legislation. Will the Socialist Party agree to an alliance? The Party has traditionally reached out to its left to make alliances, and is used to leading this alliance. In this new scenario, on the contrary, it will belong to the minority and will be allied to the center. This will potentially create a need to redefine its ideology, maybe even splitting the party between two major trends: one leaning towards the left and the other towards the center. Indeed, how will the Socialist Party support Macron’s ideology of free market, free trade, and labor flexibility without risking losing its core electorate? Another scenario will be for the defeated right to take advantage of its unity to gain a strong majority in Parliament. Macron would then likely nominate a prime minister from the Republican Party. This option is more likely to provide him with the biggest legislative support for his program, but might also alienate his electorate, who is more left-leaning.

No matter the outcome of the legislative elections, President Macron will have the power to lead French foreign policy, protecting the homeland and France’s independence, nominating Ambassadors, military officers, and other important state representatives. These are major prerogatives in a country under attack by ISIS. The legislative elections will determine his ability to push through the legislation and reforms promised during his campaign. Most definitely, the relatively smooth political life that followed the 2000 reform will undergo some inevitable adjustments. 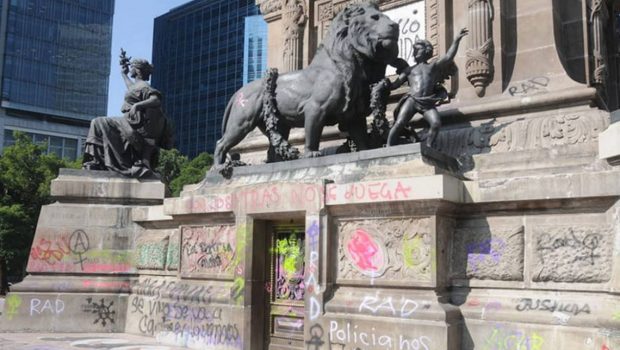 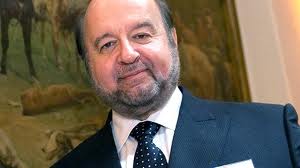 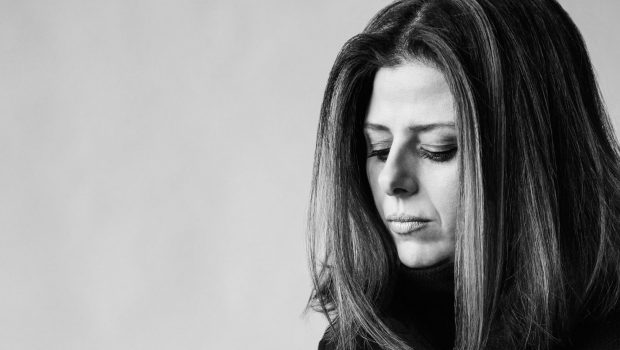 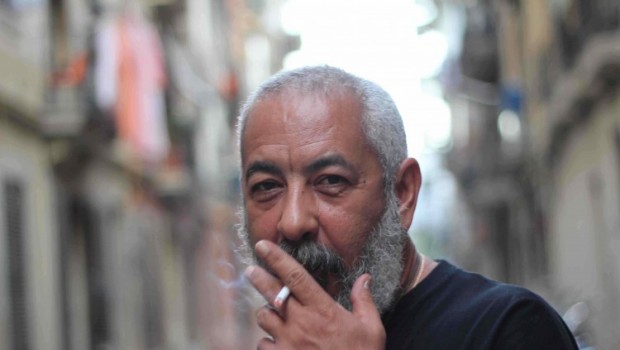 To be a writer in Cuba 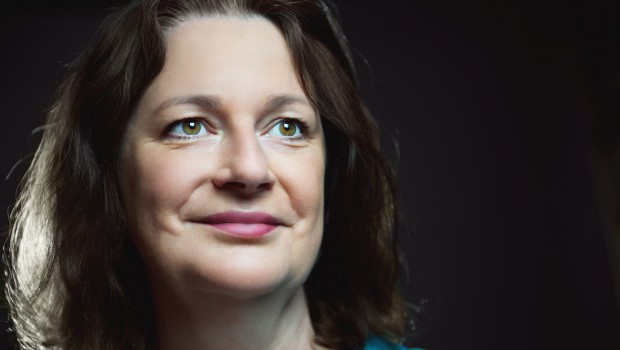