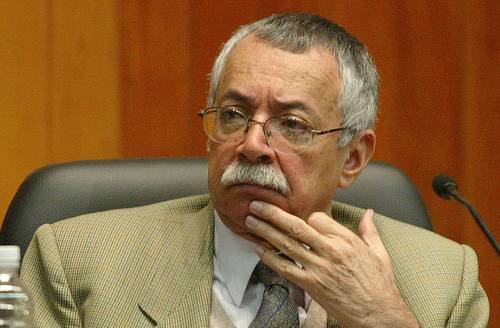 Nexos was witness and, in part, an actor in three great movements of the Mexican panorama at the end of the twentieth century. In its evolution and crossing, these trends define the present and, with enormous force, determine the perspectives of Mexico’s political evolution. These three, intertwined with the great urges and convulsions of globalization, have given rise to a panorama of planetary changes even further beyond the prophecies of globalism, which attempted to impose itself as the only thought in the final five years of the last millennium, once the collapse of the bipolar regime of the USSR and its international politico-economic system was complete. But this is a story for another day.

In the first place, note the transformation of Mexico from a country of children that robbed the sleep of more than one Malthusian, to the country of teenagers and young adults that it is today, and that also keeps awake more than one expert in democratic governability. The destiny that President Echeverría wanted to invoke with his 1973 Federal Population Law [Ley Federal de Población], caught up with us on the brink of the new millennium, when the “demographic bond,” that picked up the populist movement initiated in the 1970s, became an unpaid promissory note due to the crises that devastated the economy, disfigured the labor markets and the creation of jobs throughout the entire last twenty years of the twentieth century.

Now, the social panorama is populated by young people without jobs or benefits, except those that offer nonstop informal labor, emigration, or organized crime. By maintaining the trajectory of slow growth that has dominated the economy since 1982, the trends of under employment will strengthen and poor living conditions will become the norm. Just in the first years of this millennium, one can estimate that the shortage of formal employment, with access to social security, reached almost 5 million Mexicans, who joined the informal sector or who increased the ranks of the subversive redeployment of labor emigration to the North. Moreover, different means of survival and coexistence have arrived on the scene and the face of the country has changed: stridently urban, young and “wired”—connected to the world wide web at whatever cost—and appropriated from the cultural goods of the cybernetic civilization charged against the commercial order and property rights.

In the second place, we would record that Don Jesús Reyes Heroles’ wager in 1977 opened out into a political plurality that colonized the Revolutionary State and conforms to the course marked by state political reform. Now in place, not as smoothly as some might imagine if we remember the unhappy days of 1994 or the political crises of 1988 and 2006, this colonization demands a new political system whose profile we’ve not managed to define but that, from the hand of the savage federalism that sprung forth at the end of authoritarian presidentialism, defines the coordinates of tumultuous politics, and will or won’t be democratic.

The land has become unstable rather than becoming a parameter by which to decide the distribution of public goods associated with the budget and further to explain and understand the new human and economic geography that emerges from the new demographic configurations and the mutations inflicted by the globalization of Mexico on the modes of production that supported the evolution of Mexican capitalism throughout the twentieth century. More than one discourse emanates from democracy, but the axis by which they have to define themselves is that of the multidimensional inequality that has marked Mexican history and rigidly determines the present time and that to come. Democracy, as a process and form of government, has the imperative to lead with geographically extended inequality but concentrated in the large cities because its fundamental consistency is found in them: equality before the ballot boxes today has an immediate refutation of judicial iniquity and in the deep social concentration of the riches and fruits of economic strength. This is a map of conflict and negativity that unmercifully besieges the legitimacy of the democratic state under construction.

The demographic movements and political reforms mentioned above, have become red-hot pincers for the economic model adopted in the heat of structural change. Presented as the “reform badge” of the neoliberal revolution, the economic mutation has not responded to the expectation that it might awaken to implant itself and its pipes, slave to stabilization, have been blocked. There has been neither high, sustained economic growth, nor good jobs, nor structural diversifi cation favoring a strong internalization of foreign trade gains. Exports grew and ended oil dependence, but acute dependence on imports reduces the external multiplier to the minimum. Furthermore, the “trialization” [“trialización”] about which Enrique Hernández Laos has spoken imposes and breeds inequality, informal labor, and mass poverty. And reform, rather favoring the fiscal strengthening of the State, in reality it has accentuated its weakness in revoking external commercial taxes without effectively replacing them. Thus, the State devours oil income and the federalist stampede imposes the absolute rule of the current expenditure. The bases of the State turn into sand mines.

Demography and democracy call for a new conversation between the accumulation of a wavering capital and the concession of a sickly distribution. By 2017, more than 57 million Mexicans, 50.2% of the total, will demand employment and the social pressure resulting from the search for sources of entry will overwhelm the existing institutions of health, social security, and confl ict resolution. Without State social reform to modulate the economic change and give course to the democratic claim and the plebeian exigency protest from the beginning, there will not be a democratic State of credible and sustainable rights. Our “painful thirty” could culminate in a retreat, when the next demographic fate hits us: from a country of young adults, poor but vigorous, to a nation of old people, poor and without relief. Malthus revived and even gloomier still. 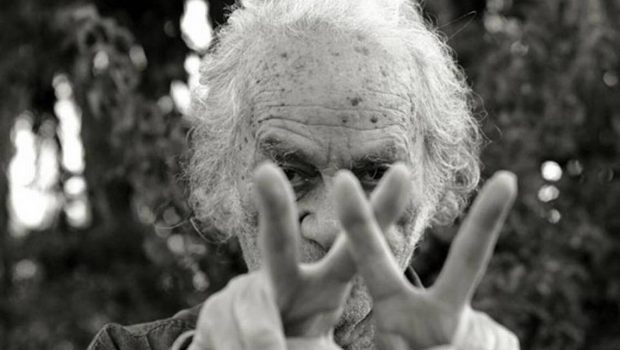 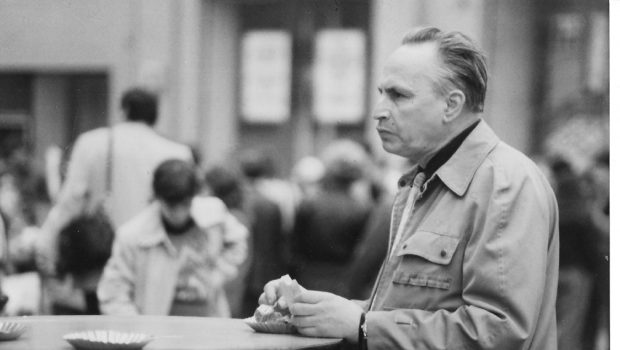 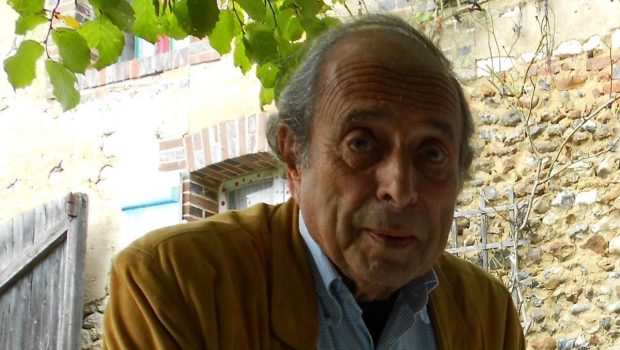 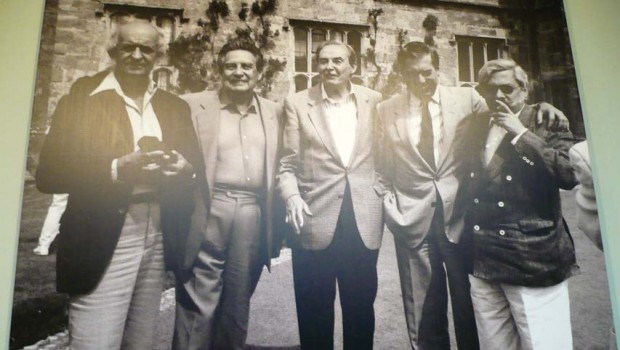 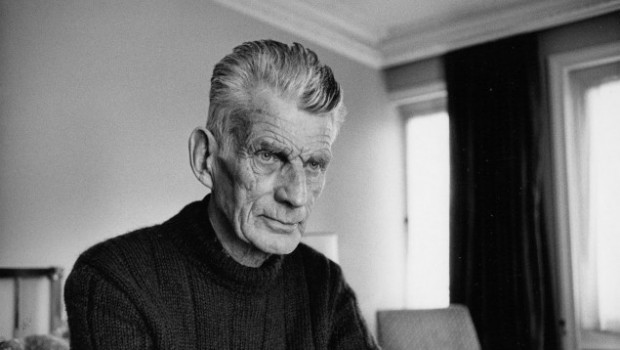 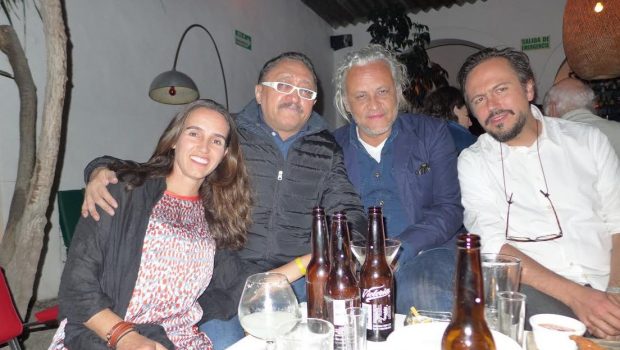 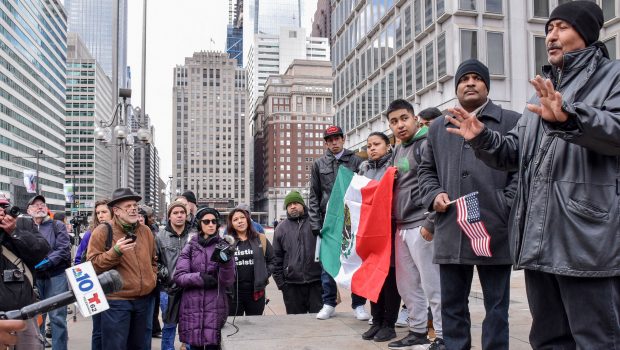